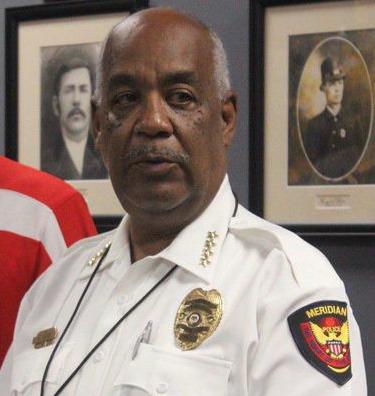 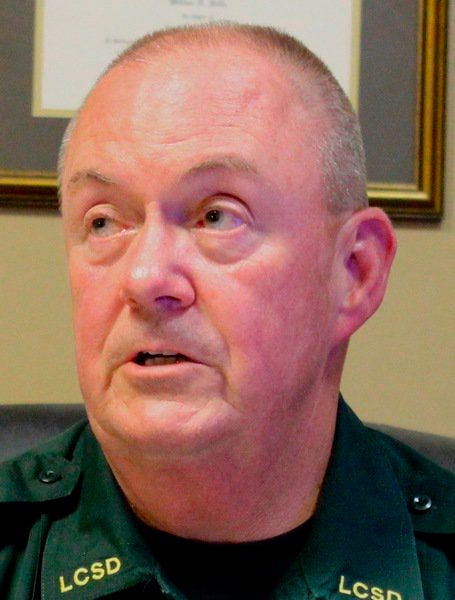 Meridian Police Chief Benny Dubose said police don't become involved in child neglect or abuse cases until they suspect a criminal act has been committed. Then police will work with the Mississippi Department of Child Protection Services.

In a situation such as the death of Jakie Toole, the 5-year-old boy who was found dead on Crabapple Drive in September after not being seen for months, police weren't notified of a potential problem until it was too late.

Warning signs could have been noticed and reported, Dubose said.

One challenge police face is that once they report a case to CPS, they don't know what happens to the child, Dubose said. They don't accompany CPS on home visits unless help is needed removing a child from a home.

Without receiving complaints, Dubose said police can't stop people on a road check and spot physical or psychological abuse. If a child is acting out or not wearing a coat when it is below 30 degrees, police call CPS as a precaution.

Dubose suspects that many cases go unreported and Toole's case would probably have gone unnoticed if the child hadn't died.

Lauderdale County Sheriff Billy Sollie, who has seen many cases of child abuse and neglect, said most of the cases involve a child care provider.

Over the last 40 years, corporal punishment, such as spanking, has blended in with child abuse and neglect, he said.

Sollie, who used to work at the juvenile center, said he suspects abusers were victims themselves because it is a learned behavior.

Jakie Toole could not speak for himself.

OUR VIEW: Saving the vulnerable is everybody's business

Mind your own business.

HOW TO REPORT CHILD ABUSE, NEGLECT