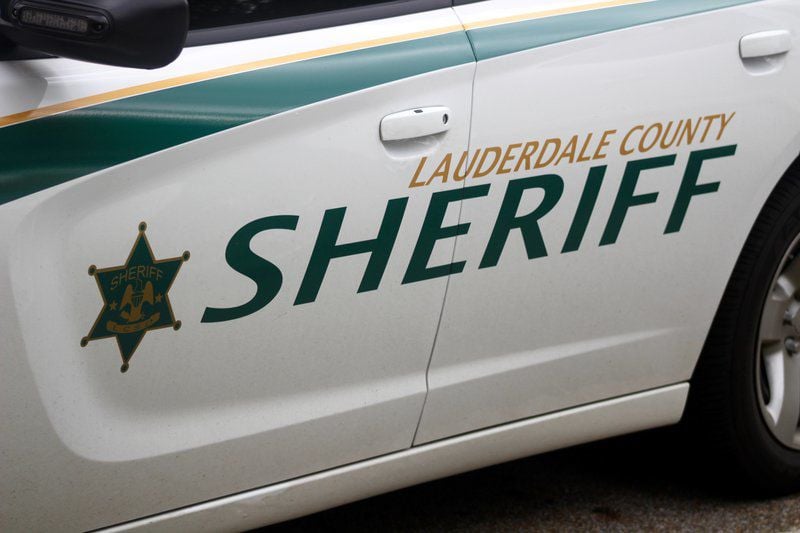 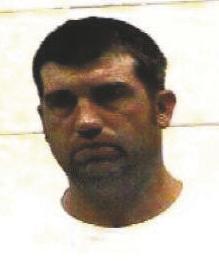 The Lauderdale County Sheriff's Department is investigating an ATV accident Saturday night in the Bailey community that sent eight people to the hospital.

Emergency crews were called around 11 p.m. to the accident off Windsor Road near Highway 493 in Bailey, Sheriff Billy Sollie said. The ATV went into a ditch and the occupants were ejected, Sollie said.

Nine people were involved in the accident, with eight receiving medical treatment, Sollie said. Three people were taken to Jackson, while the others were treated at a local hospital. Sollie said he didn’t know the extent of everyone's injuries but one victim is in intensive care and another required surgery.

"This was the worst thing I have seen," Lucky said.

Joseph Covington Bass, 30, of Meridian, was the driver of the ATV, and has been charged with a felony, leaving the scene of an accident with injuries, Sollie said. Bass was not given an alcohol test because when authorities arrived, he had left the scene, Sollie said.

Bass was found a few hours later and was taken into custody without incident, Sollie said. Bass had a bond set at $10,000 and was released.

The case will be brought to the district attorney's office to determine if any additional charges will be filed, Sollie said.

Speed, darkness and the terrain were a factor in the accident, Sollie said.

Sollie cautioned ATV drivers to not drive at night, drive at a safe speed and to be careful on certain terrains.