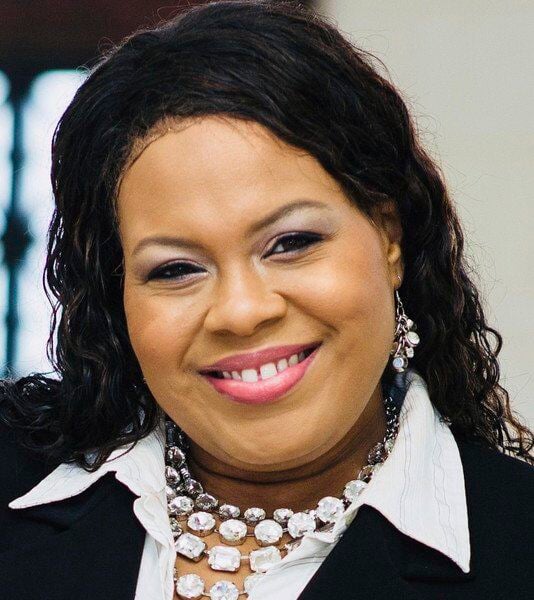 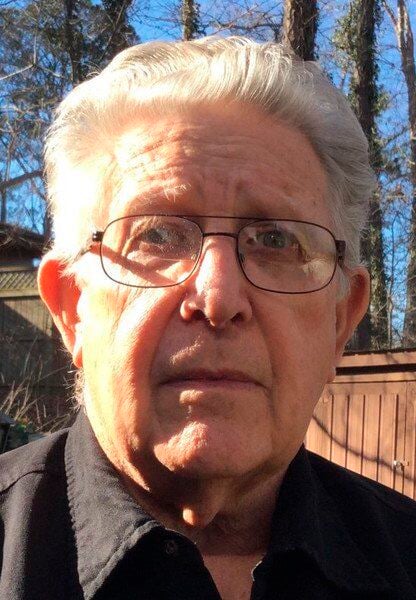 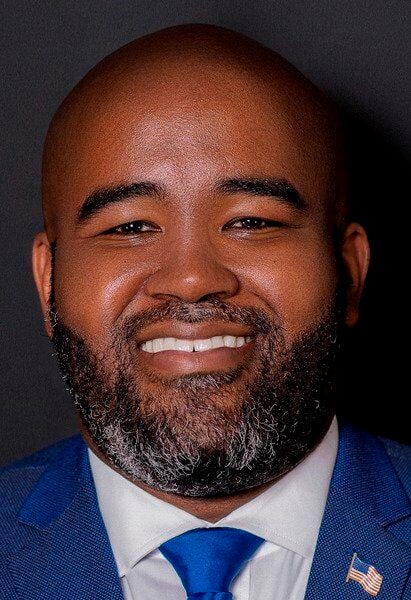 One is Democrat Joseph Norwood, who beat Republican James “JJ” Scott in the general election for the Ward 3 seat on Tuesday. Norwood, an operations supervisor at Lowe’s, won 88.5% of the vote, while Scott won 11.3%. Earlier this spring, Norwood defeated incumbent Fannie Johnson in the runoff for the Democratic nomination.

Another new council member will be Meridian native Tyeasha “Ty” Bell Lindsey, who will represent Ward 5. After winning the runoff for the Democratic primary, she went on to beat Republican Chad Acton by 77 votes in the general election, according to preliminary results. Lindsey won 53.3% of the vote, while Acton won 46.3%. Lindsey will succeed Weston Lindemann, who lost the mayor’s race Tuesday night.

Romande Gail Walker will also join the council for the first time and will represent Ward 4. She won the Democratic primary in April, but was unopposed in the general election. Walker will succeed Kim Houston, who ran an unsuccessful bid for mayor.

Two incumbents were re-elected to the council. Republican George Thomas, who has served on City Council since 1985, defeated Independent Rankin Elizabeth Eason in the general election for the Ward 1 seat. Thomas won 67.6% of the vote, while Eason won 32.4%.

Democrat Dwayne Davis won the Democratic primary for the Ward 2 seat in April and was unopposed in the general election. Davis was first elected in a special election in June 2020. Tyrone Johnson had to vacate the Ward 2 seat earlier that year because his fellow city council members determined that he did not live in the ward.

The new council members will take office on July 1.