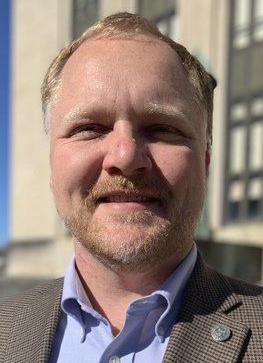 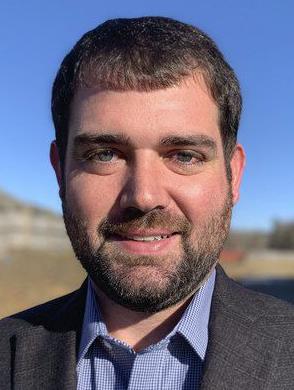 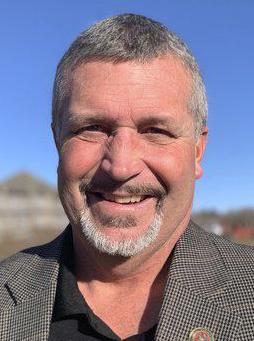 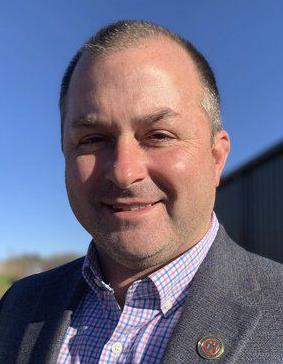 In the weeks since Mississippi voters selected them for office, four Republicans have kept in close contact, talking nearly every day.

“We’ve got the same goal. We’ve got to stick together and make things happen right here,” said Troy Smith, who defeated Roy May, an Independent, in the general election.

The seat had been held by William Shirley, who Smith defeated in the August primary, since 2011.

Smith finished eight years on the Clarke County Board of Supervisors last week and will represent House District 84 in the Mississippi Legislature.

The district covers most of Clarke County and the eastern section of Newton and Jasper County.

“I was overwhelmed. I feel great,” Smith said, referring to the election. “To be successful in this job, I think we’ve got to create jobs for our young people to stay here in East Mississippi.”

Smith would like to see more of a focus on workforce training and dismissed any notion that there would not be enough workers to sustain certain industries in the area.

“If you put a plant right here in East Mississippi, people will drive,” he said.

Smith said he also wants to focus on making sure infrastructure funds come back to the counties.

“My main issue is to make sure that our road and bridge money is still going to get appropriated,” he said.

Jeff Tate will join Smith in Jackson as the state senator for District 33.

The district, which includes parts of Lauderdale County and Clarke County, had been held by Videt Carmichael since 2000. Carmichael did not seek re-election.

Tate defeated Erle “Bubby” Johnston in the Republican primary on Aug. 6 and did not face a Democratic opponent in the general election.

He served as the District 5 election commissioner for Lauderdale County from 2009 to 2019 and owns fireworks stores and a seafood business.

In your opinion, what is the most important issue East Mississippi's new legislators should focus on during the 2020 session?

Tate said he plans to talk to local county government associations, such as the Mississippi Association of Supervisors, circuit clerks associations and sheriffs associations, to ensure they are able to participate in decision-making.

“I know firsthand about state laws being passed without any input from people on the county level,” Tate said.

He said he also wants to reduce wait times for drivers getting their licenses.

The Associated Press reports average wait times have tripled at Mississippi's driver's license stations over the past two years, according to a report by a legislative watchdog agency.

“When you take the working man or woman who has to take off a day … and in many cases, they’re turned away and told to come back another day, that’s horrible,” Tate said.

He will represent House District 83, which covers Lauderdale County and the northern part of Clarke County.

Calvert has been CEO of his family business, Southern Business Supply & Interiors in Marion, for 17 years and said he hoped to bring a customer service approach to his new role.

His priority will be economic development, he said.

“We’ve got to work together. Everybody’s got to come together, put down whatever differences aside and come together and get it done.”

Calvert said he wants to find more resources for families with children suffering from addiction.

“A lot of times the families feel helpless. They can’t do anything,” he said.

The seat had been held by Terry C. Burton since 1992. Burton did not seek re-election. The district encompasses Newton County, Scott County and Northwest Lauderdale County.

Like Calvert, McCaughn sees a need for community involvement in economic development.

“It takes the community coming together and the people buying back into that community, for you to get the development that you’re wanting,” he said. “We’re there to try to help facilitate that, but it takes the people of the area, the district to come back together.”

McCaughn said infrastructure improvements are needed across the state and can help attract industry.

“My focus will be on making sure that we have ...100, 200-person plants that come in here … small businesses to continue to be sure that our people have good options to try to keep our younger generations back in here,” McCaughn said.

He also wants to focus on improvements to mental health and support for farmers.

McCaughn agreed with Smith that the new lawmakers should work together.

“I think that if we do come together, we can get some stuff done over the next four years,” McCaughn said.

Lawmakers will be sworn in Tuesday, Jan. 7 at the Mississippi State Capitol in Jackson.