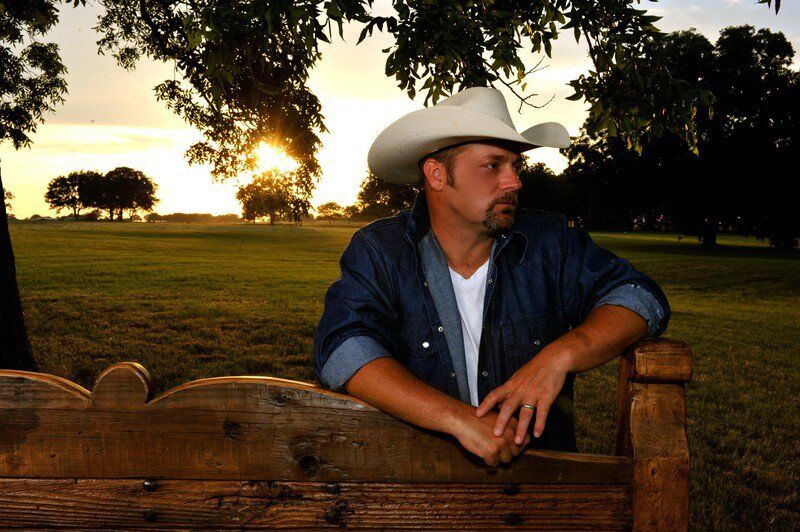 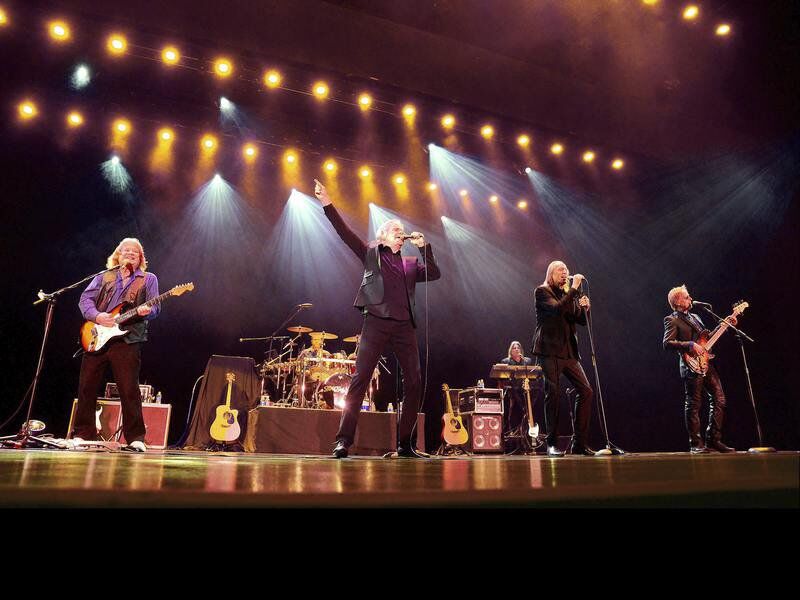 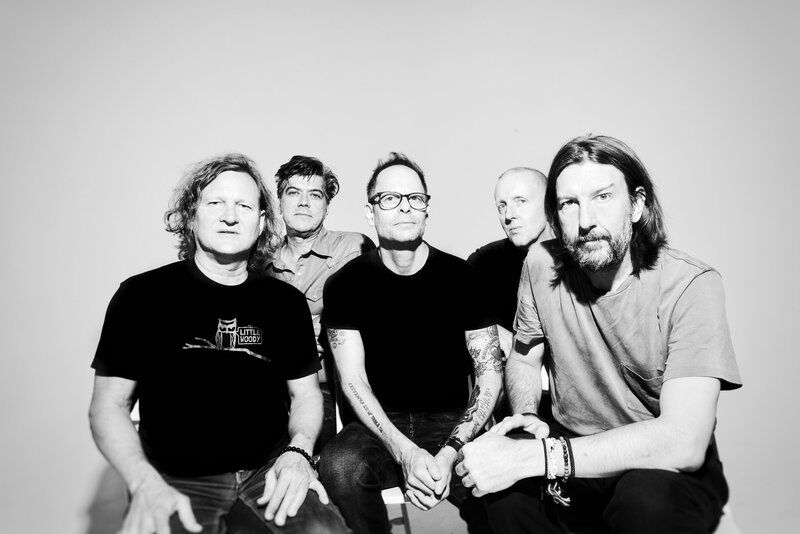 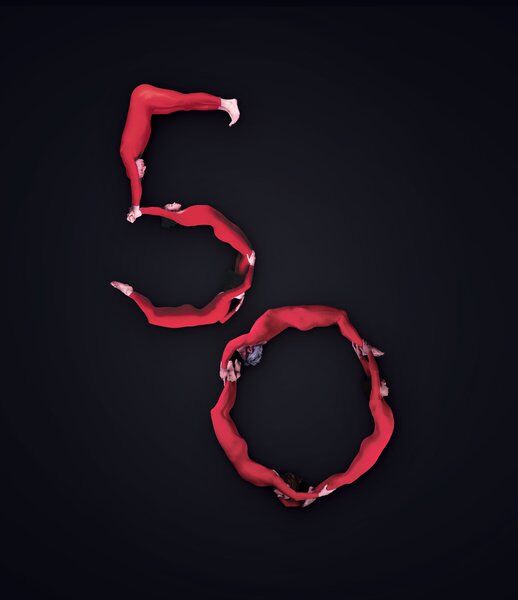 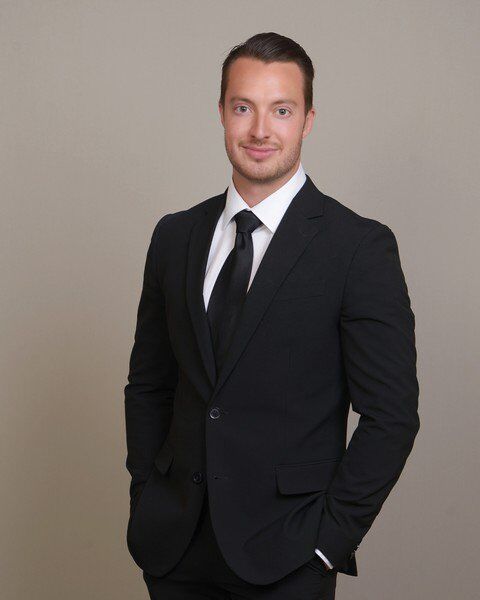 The Mississippi State University Riley Center for Education and Performing Arts announces a full slate of new shows for Spring-Summer 2022.

The season is made up of unique performances by nationally touring artists including rock, country, big-band, blues, R&B, and jazz music, plus the center’s first-ever Broadway touring show, An American in Paris – The Musical.

The announcement coincides with the grand opening of the Threefoot Hotel, A Tribute Portfolio Hotel, housed in the 1920s Art Deco skyscraper-turned-boutique hotel by Marriott.

This latest development, combined with other attractions such as the Mississippi Arts + Entertainment Experience and The Mississippi Children’s Museum-Meridian to Threefoot Brewing and a host of other restaurants and retail, makes downtown Meridian a destination for locals and visitors alike.

“We are thrilled to have been here from the beginning supporting downtown Meridian’s rebirth,” said Terry Dale Cruse, Associate Vice President and head of Mississippi State University-Meridian Campus. “It feels like we are entering a new golden era in Meridian’s history. And it seems only fitting we’re presenting An American in Paris, featuring iconic compositions by Gershwin first performed in the 1920s, at the same time that we celebrate the opening of the Threefoot Hotel.”

All shows start at 7:30 pm, except for the family and school shows.

Since 1971, Pilobolus has tested the limits of human physicality to explore the beauty and power of connected bodies. To celebrate its 50th birthday, the self-described “rebellious dance company” is showcasing favorites from the more than 120 pieces it has created and performed around the globe during the past half-century.

The multiplatinum 1992 album that rocketed Gin Blossoms to stardom gets an energetic start-to-finish live performance. The jangly guitars, catchy pop melodies, and introspective lyrics of New Miserable Experience spawned four top 40 hit singles: “Hey Jealousy,” “Until I Fall Away,” “Found Out About You,” and “Allison Road.”

To the delight of Cagleheads everywhere, retirement didn’t take for Chris Cagle. The “I Breathe In, I Breathe Out” singer resumed touring last year. Cagle had eight Top 20 country hits, including “What a Beautiful Day,” “Chicks Dig It,” and “What Kinda Gone.” Now, crooning his old favorites and some new songs too, he’s back.

An American in Paris – The Musical: Wednesday, April 20

Romance, adventure, and Gershwin! Who could ask for anything more? An American in Paris – The Musical features the music of legendary composers George and Ira Gershwin. The 2015 Broadway production, inspired by the Academy Award-winning 1951 film starring Gene Kelly, won four Tony Awards.

Three Dog Night, now celebrating over 50 years of recording and touring, has accomplished some of the most astonishing feats in popular music. Such classics as “Mama Told Me (Not to Come),” “Joy to the World,” “Black and White,” “Shambala,” and “One” remain part of America’s cultural soundtrack.

Georgia On My Mind: Celebrating the Music of Ray Charles: Saturday, May 14

Georgia on My Mind commemorates the late singer, pianist, and Georgia native Ray Charles in the best way possible: with great music. Presenting classics from the Charles songbook in celebration of his legacy is an all-star cast: singer-host Clint Holmes (“Playground in My Mind”), the a cappella vocal group Take 6, jazz singer extraordinaire Nnenna Freelon, and saxophonist Tom Scott.

The sweet sound and lush melodies of the Glenn Miller Orchestra continue to captivate audiences 78 years after Miller himself disappeared while flying over the English Channel during World War II. The Miller estate established the present orchestra in 1956 after the movie The Glenn Miller Story became a box-office smash. The band has been touring ever since, bringing the characteristic Miller sound to worldwide audiences for 300 shows a year.

Boz Scaggs has returned to the blues, which sparked his five-decade musical career. Scaggs grew up in Oklahoma and Texas immersed in blues, R&B, and rock ’n’ roll. He played with the Steve Miller Band, then achieved massive solo success with the 1976 album Silk Degrees and its three top 40 hits: “It’s Over,” “Lido Shuffle,” and “Lowdown.” His most recent album, Out of the Blues, harks back to his roots.

A season subscription to the 2022 Spring-Summer Performing Arts Series starts at $200 and goes up to $480 per person, and is on sale now.

Special mini packs are also available, allowing patrons to purchase a bundle of three predetermined shows at slightly discounted prices and secure seats ahead of individual ticket buyers. Ranging from $65 to $250 per person, mini packs go on sale on Jan. 17.