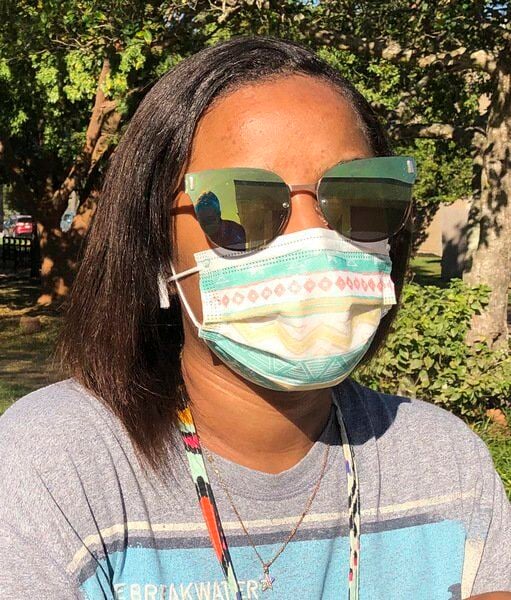 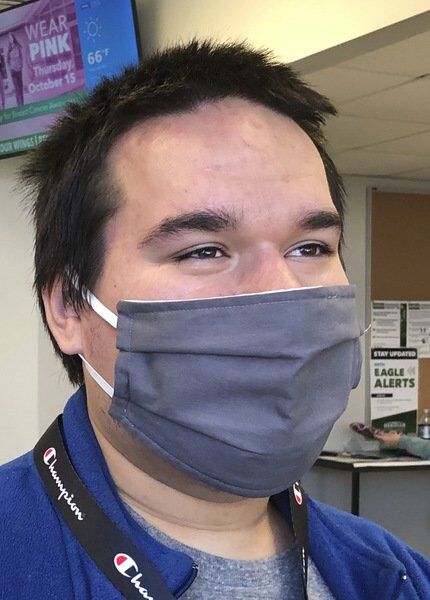 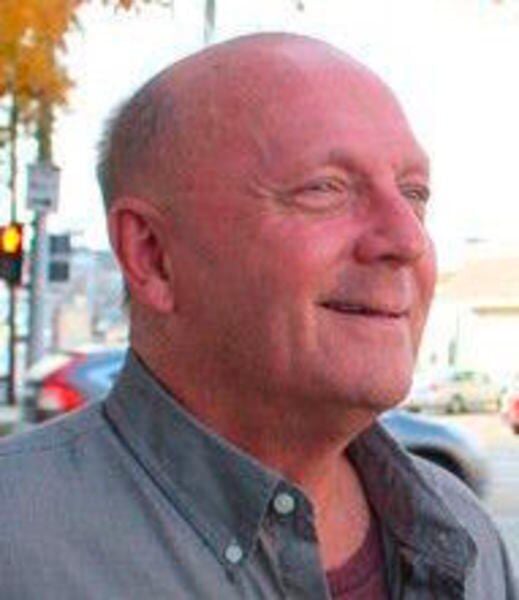 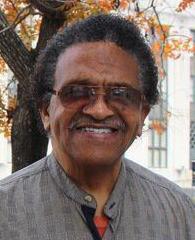 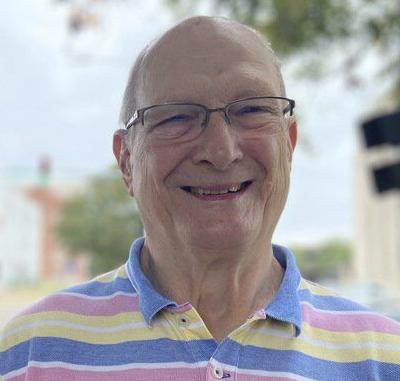 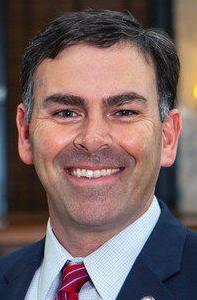 As the Nov. 3 presidential election approaches, voters in East Mississippi are preparing to make their choices known.

Some voters will stick with incumbent President Donald Trump, while others will choose his Democratic rival, Joe Biden.

This is the eighth installment of The Meridian Star's Pulse of the Voters project, an initiative that gauges the political mood in our community. We are conducting grassroots interviews so we can report on the opinions of local voters.

The project is being mirrored in communities across the country served by 100 or so CNHI news organizations in similar-sized communities, from Florida to Iowa, from New Hampshire to Texas.

Bill Heidelberg of Meridian says he plans to vote for Trump.

“I’m content with what we’ve had since the country was founded,” he said. “There’s too much speculation and talk about destroying that.”

Heidelberg said that overall, he’s been pleased with Trump’s leadership.

“I don’t agree with a lot of what he talks about – I think he rambles,” Heidelberg said. “That’s different from formal action taken by the government…he could say a lot less and people would think more of him. But I don’t disapprove of the last four years.”

Raymond Komar, a retired professor who lives in Meridian, supports Biden. He said that Biden has significant experience from his years in government. He also said that he is “the opposite” of Trump.

“Biden will stand for the values … of the America that we know,” Komar said. “He will bring compassion, empathy, understanding to his role as President, and he won’t be afraid to do the things that need to be done, particularly with regard to COVID-19.”

Stan Wright, a Meridian resident who works in finance, said his main concern ahead of the election is that the voice of the people is respected.

“What I mean by that is that there is no voter suppression or intimidation,” he said.

He does not want people on either side of the political spectrum to feel intimidated.

Healthcare is one issue that is important to Wright, who preferred not to say who he is voting for. He does not want the Affordable Care Act’s protections for people with pre-existing conditions to go away. He said there are a lot of people who benefit from those protections.

The economy is also an important issue for Wright.

“Regardless of who is in the office and their administration — it is my hope that they will work very hard to help the economy to get back to where it was pre-pandemic or even better,” he said.

He said he thinks this is a concern for many people. He knows people who have lost their jobs because of the pandemic.

“We really need do need to focus more attention on our educational system,” he said. “We are behind other countries.”

She would like the president elected in November to build a better platform for people of color.

“Not many people respect us, because of our skin tone,” she said, “Make us feel more important, more respected, no matter where we go.”

Trump’s response to the pandemic has also played a role in her decision. She was in Greece on a spring break trip when Trump announced that the U.S. was enacting travel restrictions on Europe. She said it wasn’t clear at first whether they could go home or not.

“Trump’s a good guy and all, but he cannot handle anything when it comes to political issues, because all he cares about is himself, in my opinion,” he said.

He noted that Biden goes out to people, and they tell him their concerns.

“He tries to do everything he can to help them,” Metcalf said. “I mean, that’s what a good leader is, right?”

Metcalf is excited to vote in his first presidential election.

Robert Markham, who retired in 2007 after a long career in public education, says both parties are too divided to make decisions on important issues such as health care and affordable education.

But he believes Biden will work to unite the country.

“That is what we need right now,” he said. “Someone who can work with both sides.”

Michelle Kelly, an Enterprise resident who is part-owner of H & H Specialties, supports Trump. She is opposed to abortion and hopes the U.S. elects someone who is pro-life. She also likes how Trump has run the military and the economy.

“I believe that Trump has done a wonderful job as far as our economy goes,” she said. “He has brought it back.”