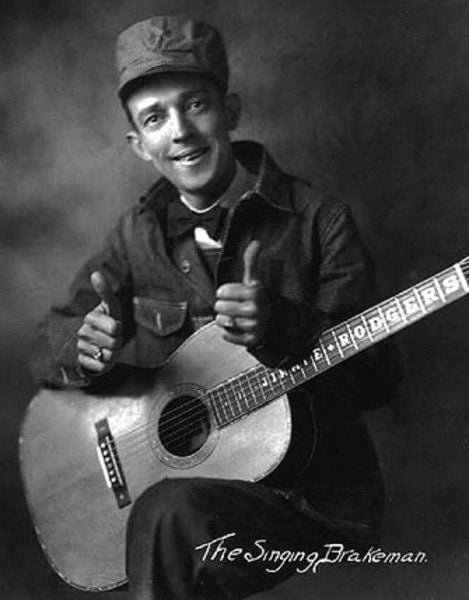 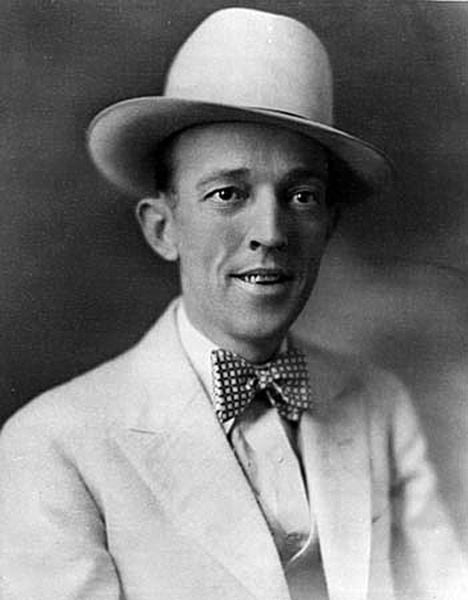 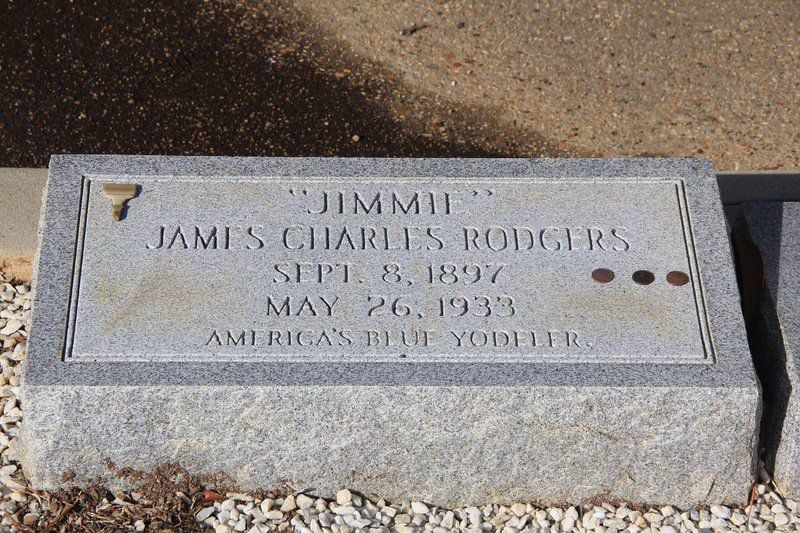 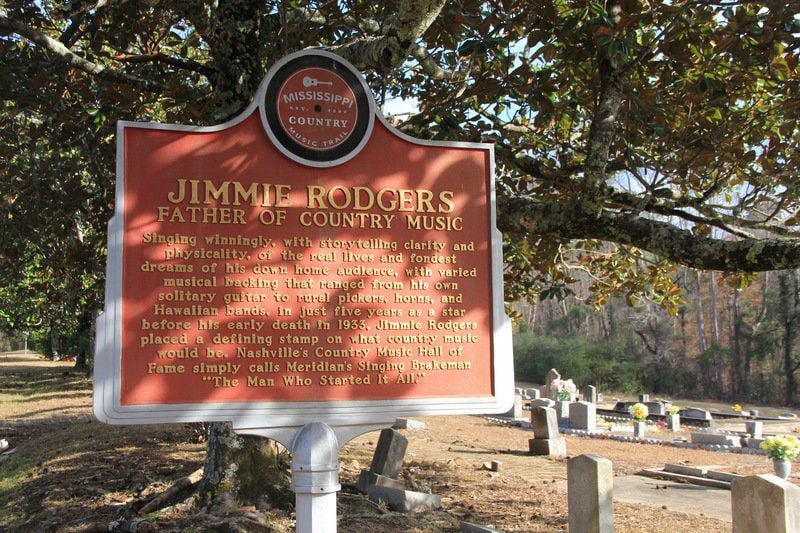 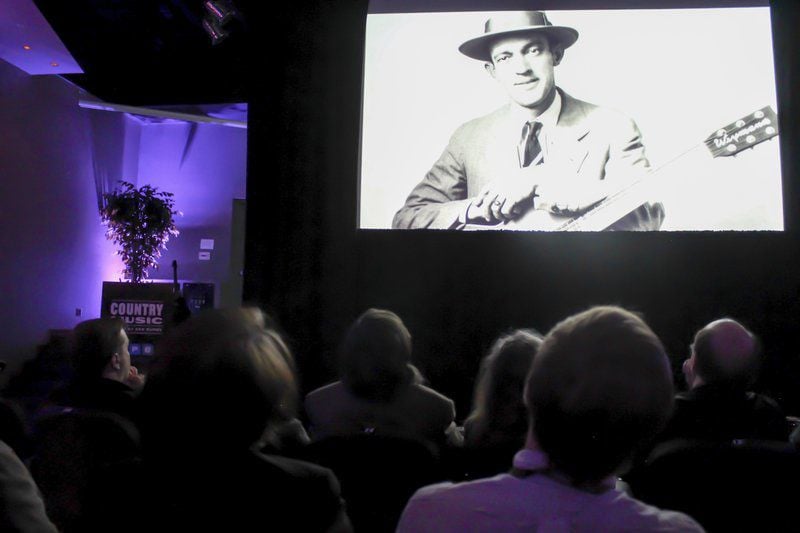 Audience members watch a clip about Jimmie Rodgers from the Ken Burns-produced “Country Music” documentary at a screening in Meridian in March. The eight-part, 16-hour documentary will premiere Sunday on PBS. A special screening of the first episode is set for 7-9 p.m. on Sunday at the MSU Riley Center. 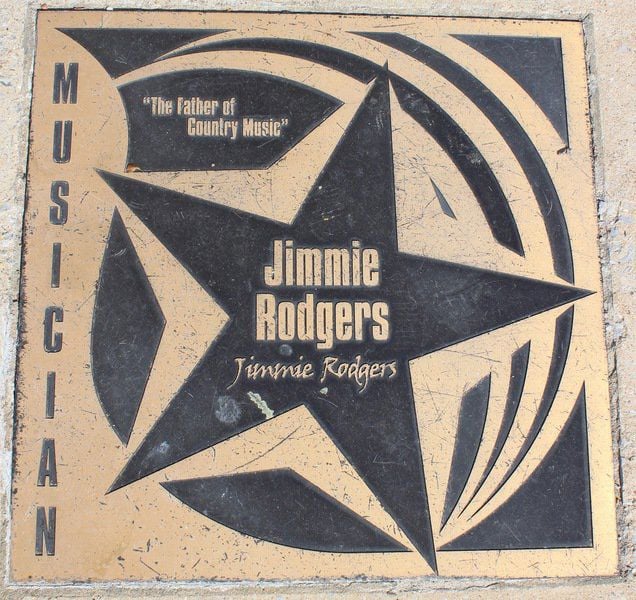 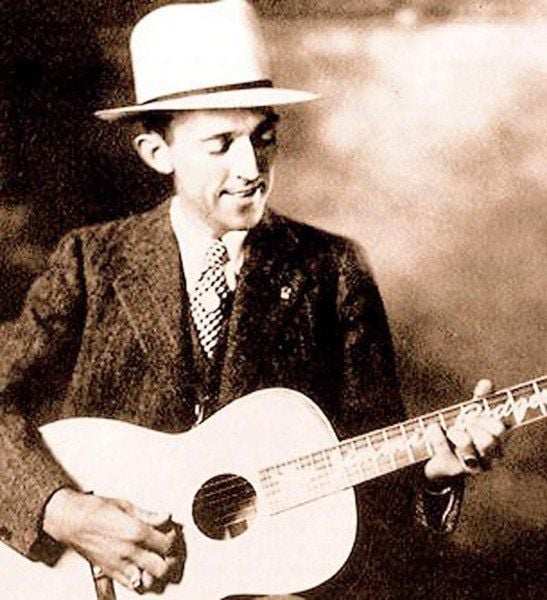 With the upcoming premiere of the Ken Burns miniseries “Country Music,” Meridian is hoping to capitalize on a renewed interest in Jimmie Rodgers, the singer known as the “Father of Country Music.”

Rodgers called Meridian home during most of his career as a railroad worker and traveling entertainer. In 1928, his song “Blue Yodel” made him a national superstar. He died of tuberculosis in 1933 in New York City at age 35.

A free presentation of the new Ken Burns miniseries “Country Music” will begin at 6 p.m. on Sunday, Sept. 15, in the studio theater at the MSU Riley Center. A celebration of Rodgers’ life and musical contributions will start at 6:30. The screening of the premiere episode of the series will follow from 7 to 9.

A free screening of the first episode of Burns’ eight-part, 16-hour PBS series is planned for 7-9 p.m. on Sunday, Sept. 15 in the studio theater at the MSU Riley Center. A celebration of Rodgers’ life and musical contributions will start at 6:30.

“It’s going to be a tremendous opportunity for Meridian and Mississippi,” said Mark Tullos, president and CEO of the Mississippi Arts + Entertainment Experience, which is co-hosting Sunday’s viewing with the MSU Riley Center. “In this first episode, they really carve out a place in peoples’ imagination with respect to the history of country music. They spend a lot of time talking about Jimmie Rodgers and his life in Meridian. They talk abut his grave, they talk about his guitar. They even cite the Riley Center and some other locations that I think are going to be geographic go-to places for billions of eyes across the country.”

The Jimmie Rodgers Museum at Highland Park will soon move to an empty space downtown while crews work to update a permanent location at the old Railway Express Agency building, according to Laura Carmichael, the city's community development director and a board member for the Jimmie Rodgers Foundation.

The temporary location, across the street from The Max at 2118 Front St., could be open by early October, she said.

“I think to have Meridian spotlighted in a positive way is going to make people more interested in who he was,” Carmichael said of the film. "Meridian was such a big part of his music and his life.”

“There’s a lot you learn about our community as a whole,” Carmichael said of the film's first episode, clips of which were shown at a March screening in Meridian.  “As many years as I’ve been involved with Jimmie Rodgers Festival and the board, I learned more about his life and how Meridian shaped him and how he shaped Meridian.”

“Meridian is such a cultural arts hub,” Carmichael added. “With all the talent that’s come from here, I think it’s going to bring interest into other artists and musicians as well.”

“We fully anticipate the documentary will illustrate his impact,” she said. “Country music’s as big as it’s ever been – it doesn’t look like it used to, but people are interested in how it got to where it’s at and the people who’ve paved the way.”

‘We’re doing our part in promoting Meridian as his birthplace and as the fun place we know it is,” Mogollan said. “The more people who come and experience our city personally, the more the word gets out.”

“There’s no question people will want to find out who this man is,” said Jacky Jack White, a local country music aficionado and songwriter who attended the March viewing. “I thought I’d seen every picture of Jimmie Rodgers. I didn’t think there was anything else I could learn about him. I saw some pictures and heard couple of things I had never head about Jimmie Rodgers.”

“He’s influenced a whole lot more than just country music. He wasn’t that great of a musician, he certainly wasn’t that great of a singer. As far as a yodeler goes, he wasn’t even a standard yodeler. He was personality and performance…he was a real star. He was extravagant in his dress, and in his stage presence. This is how a star conducts himself. Jimmie Rodgers was a lot more than the music, you can hear that.”

Burns, known for acclaimed documentaries such as “The Civil War,” “Baseball,” “The National Parks: America’s Best Idea,” “The Vietnam War” and “Jazz”, spent eight years making “Country Music,” which he directed and produced.

In addition to Rodgers, the series chronicles the lives of luminaries such as the Carter Family, Bob Wills, Hank Williams, Charley Pride, Emmylou Harris and many more.

The documentary also delves deeply into common themes found in the genre, which Dayton Duncan, a producer of the film and longtime Burns collaborator, described during the March screening as “universal human experiences.”

“Hard times, falling in love, losing someone that you love, failing; seeking and finding redemption,” Duncan said, adding, “Country music at its best is art of the highest level.”

But, Duncan noted, the series takes the audience beyond preconceived notions they may have about country music.

“One of the points we try to make in it is that people mistakenly stereotype what they think – whether they like it or they don’t like it – what country music is,” Duncan said. “If they think it’s just (one thing), then they’ve missed a big part of the story.

One focus of the series is that country music didn’t arise from one single place, but grew from several musical streams, Duncan noted.

“Jimmie Rodgers is an example of that,” Duncan emphasized. “He’s drawing from the blues, yodeling…to wandering minstrels, and making something new out of it.”

Duncan said he hopes the film, like others produced by Burns, will spark an interest in country music and encourage viewers to learn more about its role in American culture.

“We don’t consider ourselves to be the final word on anything,” Duncan said. “We actually feel that our mission is to introduce millions of people to interesting and important stories in American history.”

Do you think the Ken Burns’ documentary “Country Music” and its many references to Jimmie Rodgers will help boost Meridian tourism?