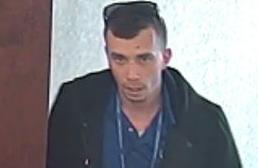 Meridian police are seeking the identity of this man accused of stealing a vehicle Saturday morning. 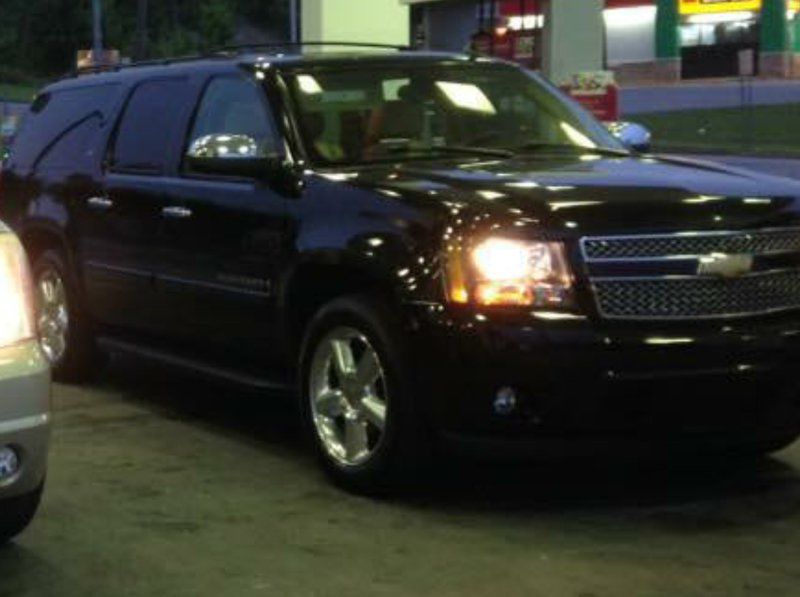 Meridian police are seeking the identity of this man accused of stealing a vehicle Saturday morning.

The Meridian Police Department is asking the public's help in finding a man accused of stealing a vehicle early Saturday morning, Feb. 1.

The white man was captured on video entering a local business where he is accused of stealing an employee's vehicle keys and wallet, police said. The man used the keys to steal the employee's black 2007 Chevrolet Suburban with Mississippi license plate LAC7714, police said.

Police ask anyone who has any information regarding the identity or whereabouts of this suspect to call the Meridian Police Department at 601-485-1893 or anonymously call the East Mississippi Crimestoppers at 877-485-8477. A reward is available if the information reported leads to an arrest, police said.