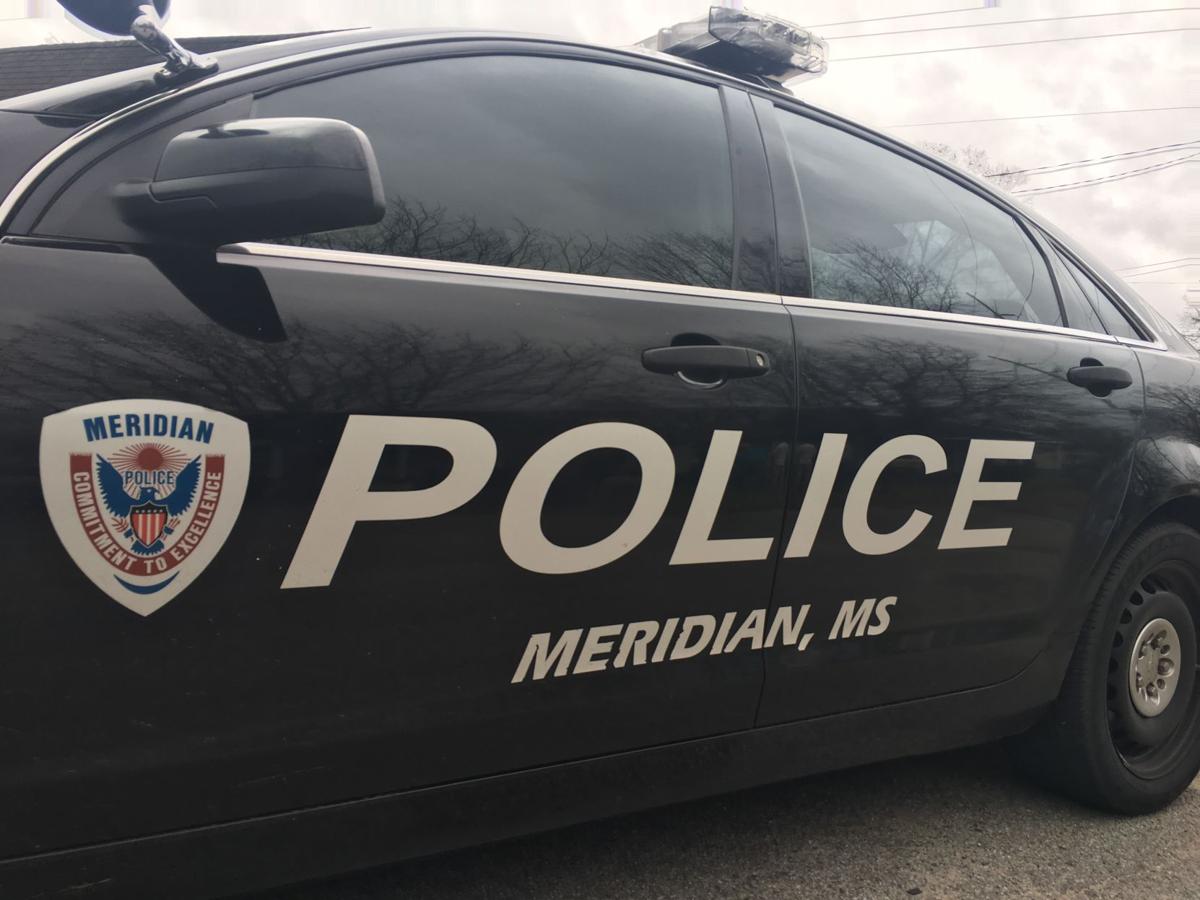 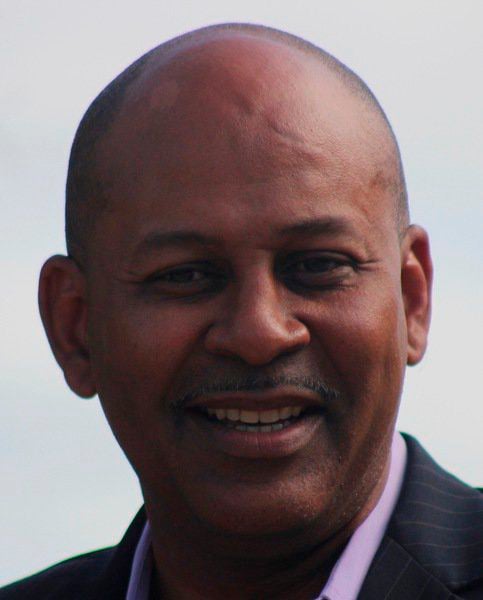 The city of Meridian plans to put more officers and cameras on the streets in 2020, Mayor Percy Bland told city council members Tuesday.

“I’ve communicated some concerns to the chief and his team and we’re going to do a better job of putting more officers on the streets and being better...prepared for issues that relate to that and show the community that we heard their voices in 2019,” Bland said following the meeting.

He said the city has begun installing blue lights above some of the cameras as an added security measure.

“All these shootings at night, it’s time out of course for it and we’re going to do a better job of dealing with it,” Bland said.

In a news release Monday, police said they responded to 30 calls of shots fired between Friday and Sunday. Of those calls, nine showed evidence to support them, according to police.

They included ten homes and two cars struck by gunfire.

Police responded to several shootings over the New Year’s holiday, which found one person struck by gunfire and various property damage, according to an MPD report.

Police Chief Benny Dubose said that some people know who is responsible for the shootings, but they aren't speaking up.

“They've got to assist us in our crime-fighting efforts,” he said.

“We as a community, as it relates to people in these neighborhoods, they have got to understand that we are their partner,” he said.

Those officers would still have to go through training and would not be ready to patrol alone for close to a year, he said.

Dubose said that many officers from other jurisdictions would rather work in a smaller town with fewer calls per day.

“We have put the money in the budget as far as the pay bands to be competitive with other cities and we’ve got to do a good job of recruiting those type of officers that can come in from day one and help us on our streets,” Bland said.

Which would make you feel safer in Meridian?