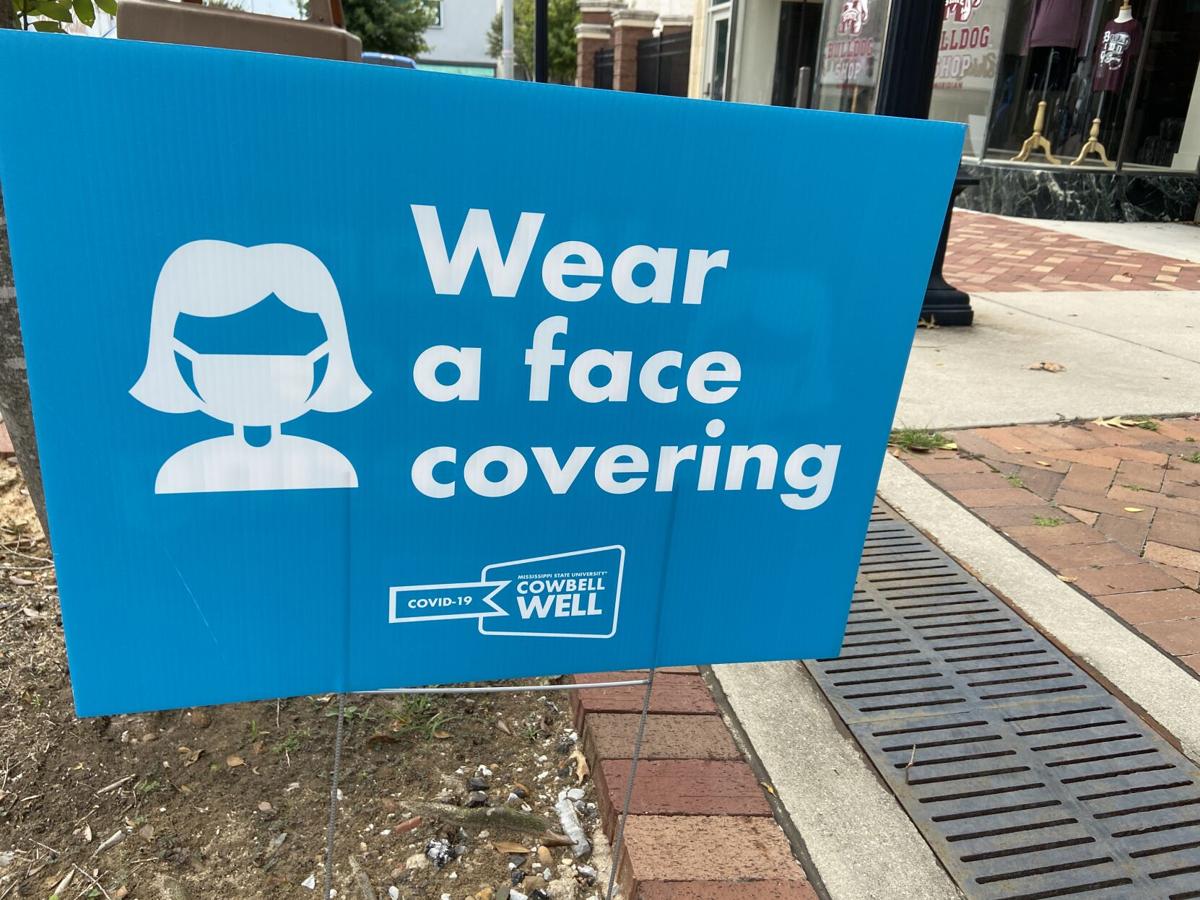 A sign outside of the MSU Riley Center reminds Meridian residents to wear face coverings. Meridian Mayor Percy Bland expects the city to extend its mask mandate when it expires at the end of October. 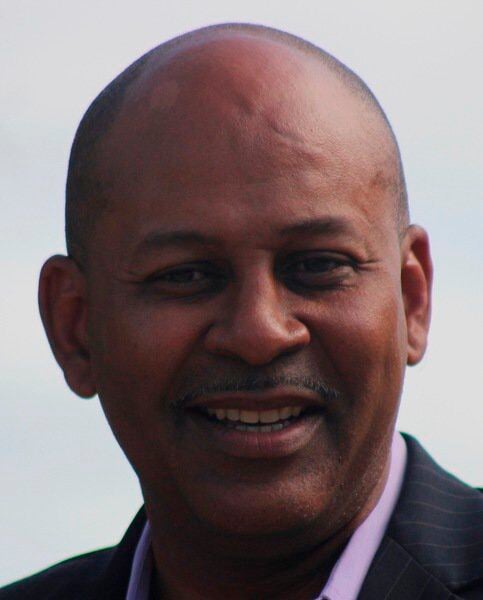 Amid concerns about a statewide increase in COVID-19 cases, Meridian Mayor Percy Bland expects the city to extend its mask mandate when it expires at the end of October.

“Across the state of Mississippi right now, we are seeing more COVID cases on the rise,” Bland said during a Facebook post on Friday.

The existing mask order says that businesses must require customers to wear a mask to enter the building.

State Health Officer Dr. Thomas Dobbs echoed Bland’s concerns, saying that there has been “some pretty significant increase in cases” in Mississippi.

“Sadly we’ve seen a softening of our communal resolve to do what it takes to prevent coronavirus transmission,” he said during a news briefing on Friday.

Meridian Mayor Percy Bland said he expects to extend the city’s mask mandate at the end of the month. Do you agree or disagree with his decision?

Dobbs urged people to wear masks and practice social distancing and recommended not holding social events indoors. Dobbs suggested holding those events outdoors or not holding them at all. And when it comes to eating food from restaurants, he recommended eating outdoors or ordering take out.

The Mississippi State Department of Health reported on Friday 1,116 new cases of COVID-19 and nine additional deaths, bringing the state’s totals to 109,255 cases and 3,160 deaths.

Six new cases and one new death were reported in Lauderdale County, where 2,311 cases and 130 related deaths have been reported since the state began tracking the virus in March.

In Newton County, five new cases were reported, bringing the total to 840. No new deaths were reported; 27 deaths have been reported since March.

In Kemper County, one new case was reported, bringing the total to 315. No new deaths were reported; 15 deaths have been reported since March.

Clarke County reported three new cases, leading to a total of 704 cases. No new deaths were reported; 48 deaths have been reported since March.

In Neshoba County, 11 new cases were reported, bringing the case total to 1,790 cases. No new deaths were reported; 110 deaths have been reported since March.

The Department of Health presumes 94,165 people have recovered from COVID-19. The department also reported that there are 128 ongoing outbreaks of COVID-19 in long-term-care facilities.