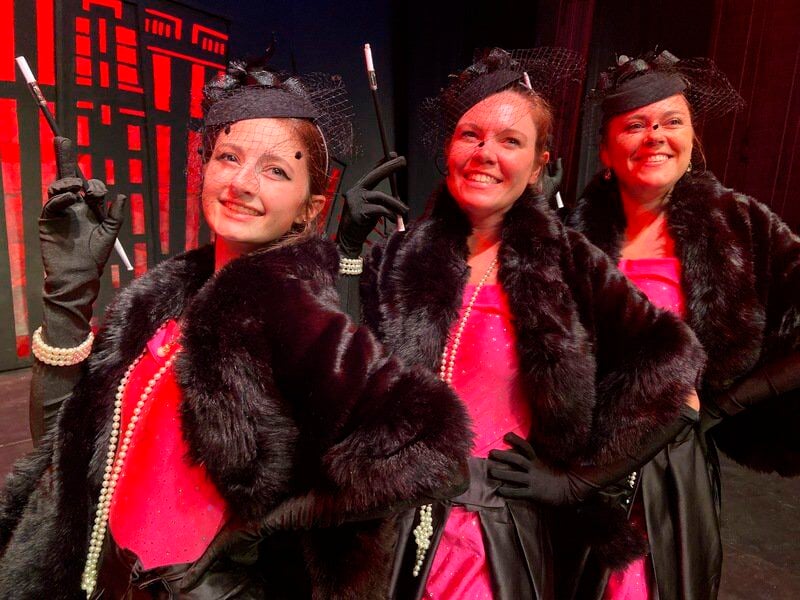 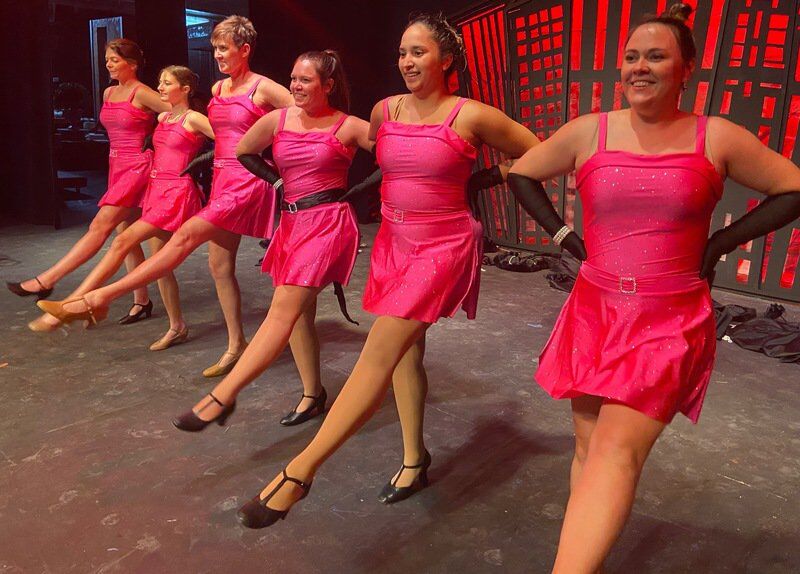 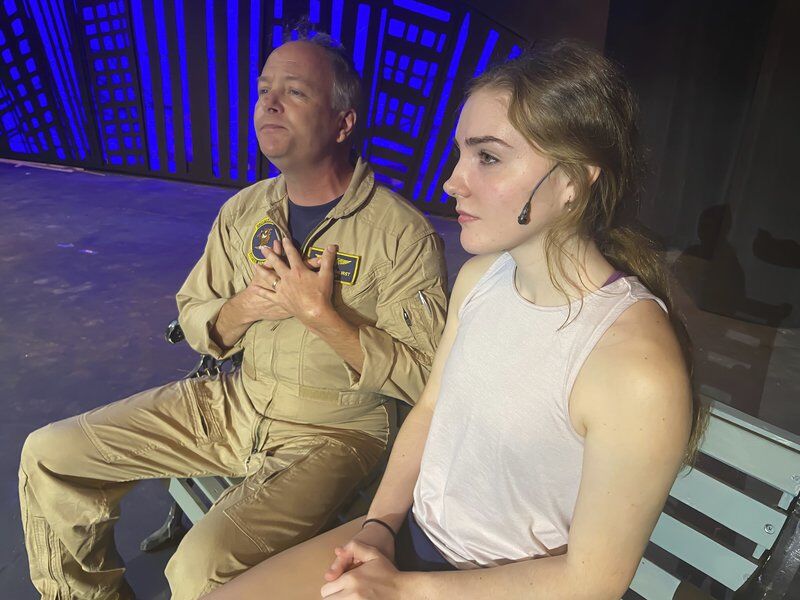 Meridian Little Theatre kicks off its 89th season on Thursday with a new play and a new director.

Tiffany McGehee will make her mainstage directorial debut with “Guys and Dolls” and will continue with MLT throughout the rest of this season in the director's chair. Audiences may remember her from the Front and Center troupe as she was co-director for “Back to the 80s”.

McGehee is grateful to be entrusted with the theatre’s season which, in addition to “Guys and Dolls”, consists of “Miracle on 34th Street”, “The Wild Women of Winedale” and “Something Rotten!”

McGehee says “Guys and Dolls” is the perfect musical comedy, and while she has spent the last three years as an MLT board member and performer, she’s excited about actually directing the cast and crew for the entire season.

“It’s such a change of pace and a truly rewarding experience to be the person who helps the actors tell the story,” she said. “This kind of theatre is the best way to engage with your community. We have actors with zero experience who appear on stage with actors who have participated in season after season. While a whole other team of volunteers and local businesses creates the magic backstage.”

“Guys and Dolls” is set in Damon Runyon’s mythical New York City with gambler Nathan Detroit (played by Brandon Davidson) and his fellow gambler Sky Masterson (played by Dalton Newell). Detroit tries to find the cash to set up the biggest crap game in town. His girlfriend and nightclub performer, Adelaide (played by Amy Poole McMinn) is along for the ride as she laments that they have been engaged for 14 years. From the heart of Times Square to the cafes of Havana, Cuba, and the sewers of New York City, Guys and Dolls transports the audience to another time.

Dalton Newell, a physical therapist at Rush Foundation Hospital, comes straight from the halls of youth productions at MLT, but he adds “A Christmas Carol: The Musical”, “9 to 5: The Musical”, “A Good Old-Fashioned Redneck Country Christmas,” “Elf: The Musical,” and “Oliver: The Musical” to his acting chops.

Newell, his wife Brittney, and their two sons, Elliot (6) and Kipton (1) live in Meridian.

Newell says he decided to audition for “Guys and Dolls” because of how much he loves the community of people at MLT who have become more like family.

“It takes an incredible amount of work from a large team of dedicated individuals to make a musical come to life,” he said. “Every show is a learning experience, but for me personally, this has been one for the books. I met [McGehee] when we performed together in Oliver. Now, Tiffany has poured so much time and effort into pushing us past simply putting on a show and into the realm of embracing who our characters truly are. Her attention to detail is unmatched and will hopefully help usher you in to join us in 1930s New York City.”

Andie Purdy recently moved to Meridian from South Texas where she taught dance and choreography at a local theatre. She makes her debut on the MLT stage as one of the Hot Box dancers who are part of the vaudeville show Miss Adelaide stars in.

“When we moved so close to a community theater, I jumped at the first audition that came up,” she said. “It’s helped my transition to Meridian to have a space that feels familiar, even so far away from home. As exhausted as we all are, I think we are all really excited for opening night.”

“Guys and Dolls” runs from Oct. 7-10. Tickets may be purchased online or by calling the MLT office at 601.482.6371. General admission tickets will be sold for Thursday night’s performance, but reserved seating is available for Friday and Saturday night and the Sunday matinee.