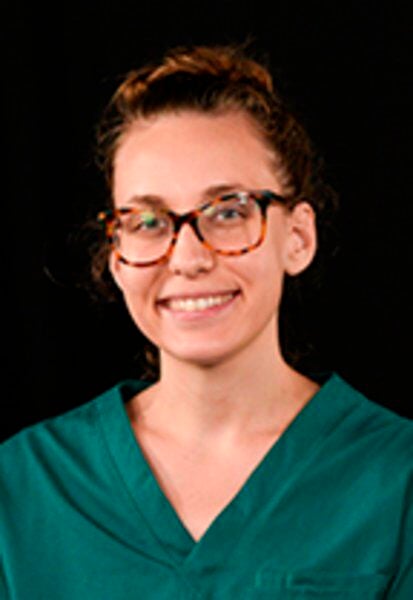 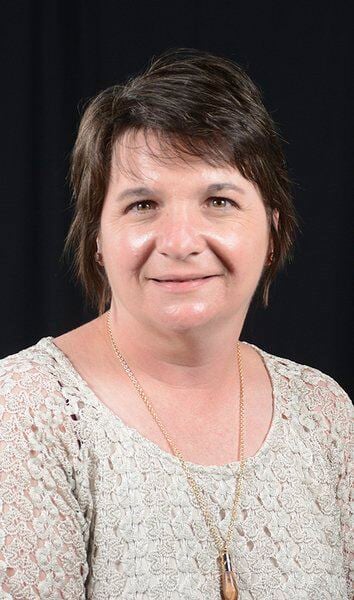 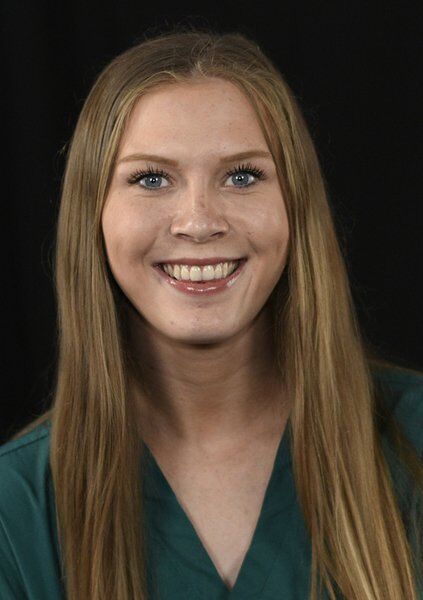 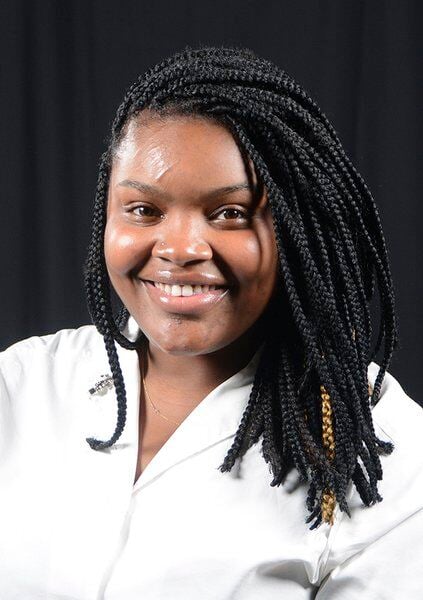 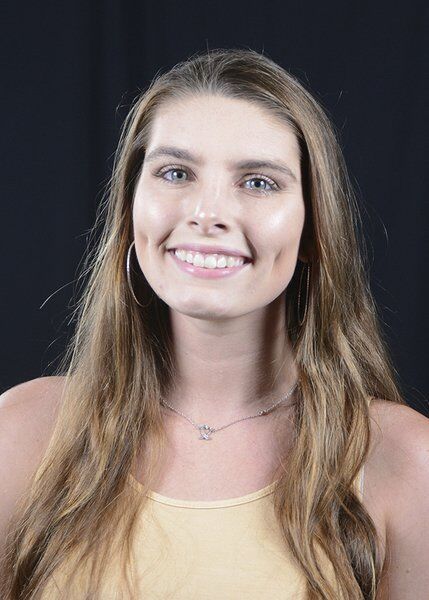 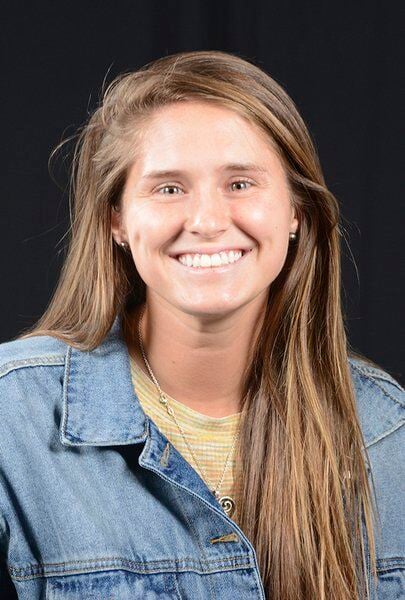 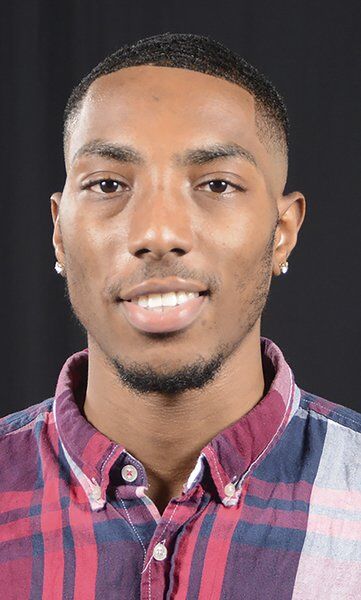 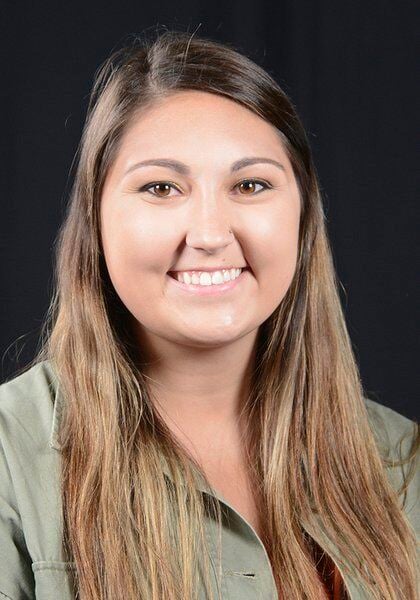 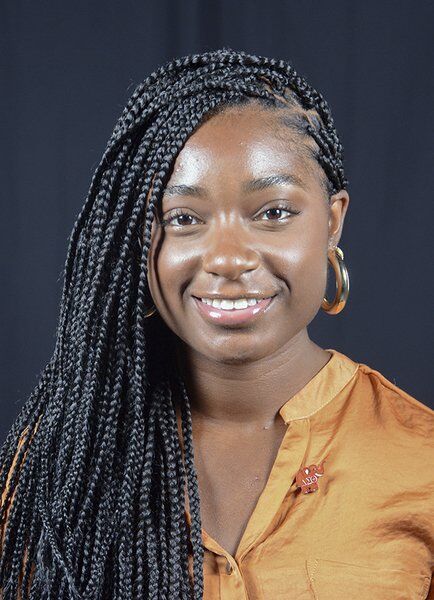 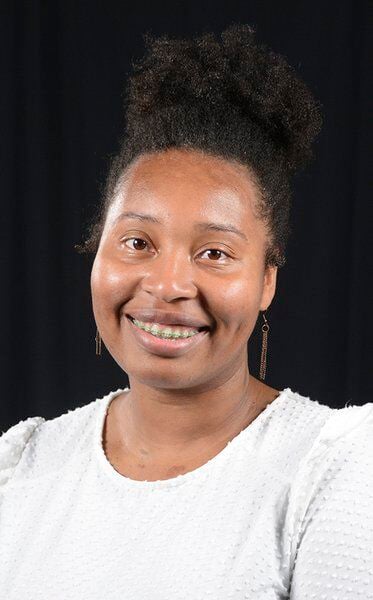 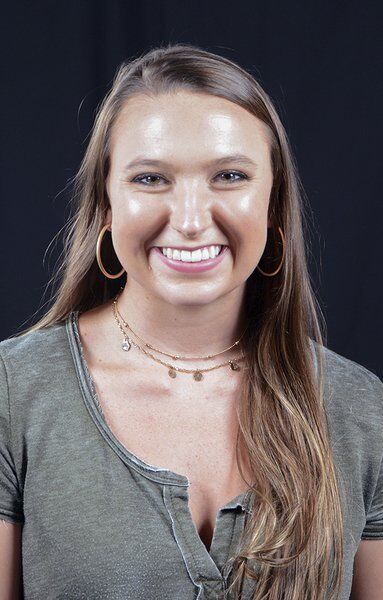 For Oregon native Angela Bautista, her decision to become a nurse wasn’t as innate for her as it is for others.

“No one in my family is a nurse, and most of the time, when I met a nurse at a doctor’s office, I didn’t even know they were one,” she noted. But it was a bank co-worker who recognized Bautista’s potential nursing skills and encouraged her to pursue a career in this health-care field.

For the past 32 years, Anderson has provided scholarships to MCC nursing students.

“The scholarships are mutually beneficial for Anderson and MCC. Our relationship with MCC remains a valued recruitment pipeline for our nursing work force, which is the core service of our health care system," John Anderson, president and CEO of Anderson Regional Health System.

"We're so grateful to Anderson for providing scholarships to our nursing students," MCC President Thomas Huebner. "These dollars help open doors to outstanding students who will, in turn, give back to the healthcare needs of our community.”

Nurses follow a calling and often show characteristics of being tenacious, compassionate and driven; the Anderson scholarship recipients are nursing students who demonstrate those qualities. They are selected based on academic ability, nursing excellence, MCC faculty's recommendation, an application and a written essay on why they chose nursing as a career.

“Part of our program mission at MCC is to prepare students for safe, effective professional practice that enhances our local and global communities,” Collum said.

The partnership between Anderson and MCC is longstanding, said Leia Hill, vice president of institutional advancement and executive director of the MCC Foundation. “The support we receive from Anderson has been significant for our students, MCC, and our community,” she said.

Bautista, who holds a bachelor of science degree in speech communications from Oregon State University, said she’s now discovered a passion for nursing.

“When I envision myself in the future as a nurse, it makes me so happy and excited for what lies ahead,” Bautista said.

Another MCC third-semester student and scholarship recipient, Michelle Smith, 49, from Buckatunna, said her dream of nursing started in high school. Still, she changed career paths and didn’t pursue nursing until after her children were grown. Starting as a certified nurse assistant.

“I worked as an aide at a long-term health facility for six months to see if this was really what I wanted to do," Smith said. "I fell in love with every aspect of my job and I knew I had to see this dream to the end.”

Bautista along with classmate Blair E. Black, 20, of Toomsuba received the Dr. Jeff Anderson Scholarship. Dr. Anderson founded Anderson Infirmary in 1928. At that time, the hospital had room to accommodate 30 patients and was staffed by three physicians and a handful of nurses. His vision and his commitment to providing quality medical care for the residents in East Central Mississippi and West Central Alabama are the foundation of what has now grown to be Anderson Regional Health System, a 400-bed medical center with over 160 physicians representing more than 38 specialties. The scholarship was created in 2004 to honor Dr. Anderson.

Jasmine C. Bates, 26, of Collinsville and Smith were awarded the Dr. W. J. Anderson III Scholarship. Dr. Anderson was the son of Dr. William J. Anderson and the grandson of hospital founder Dr. Jeff Anderson. He was a general surgeon from 1962 until his retirement in 1998. Dr. Anderson served as president and chairman of the board of directors at JARMC until his death in October 2002. This scholarship was created in 2003 to honor Dr. Anderson’s visionary leadership to the hospital.

Sage McKee, 24, of Meridian and Cameron Thornton, 23, of Collinsville are the recipients of the Dr. Jeff Hollingsworth Scholarship. Dr. Hollingsworth, the grandson of Dr. Jeff Anderson, was a cardiovascular surgeon in Jackson and was instrumental in getting the cardiac catheterization program started in Meridian. Dr. Hollingsworth passed away in 1986. This scholarship was established in 1988 to honor Dr. Hollingsworth.

Jerome D. Adkins, 22, of Meridian, received the Reuben S. Johnson Memorial Scholarship. Johnson began his 47-year service to Anderson Regional Medical Center in 1947. He was president and chairman of the board for 38 years. He was instrumental in the successful transformation of the hospital from a small infirmary to what became Anderson Regional Medical Center. Johnson also served as the internal management consultant from 1976 until his death in 1994. The scholarship was created in 2007 to honor Johnson’s many accomplishments.

Kristina R. Monsour, 23, of Meridian, received the William J. Gunn, Esquire, Scholarship. Gunn began his service to the medical center in 1965 as secretary to the board of directors and general counsel for the hospital. In 1967, he became a member of the board of directors and continued his faithful service until his death in August 2001. The scholarship was created in 2002 to honor Mr. Gunn’s service to the hospital.

Jasmine P. Bush, 25, of Meridian, was the recipient of the Anderson Board of Directors Scholarship. The board works behind the scenes to ensure that Dr. Jeff Anderson’s vision, to give quality health care to the people of our region, is carried out. Each member brings expertise in a different area that enhances the quality of care given to patients. These individuals work tirelessly and with very little recognition for their labor. The scholarship was created in 2012 to recognize the valuable contributions of each board member.