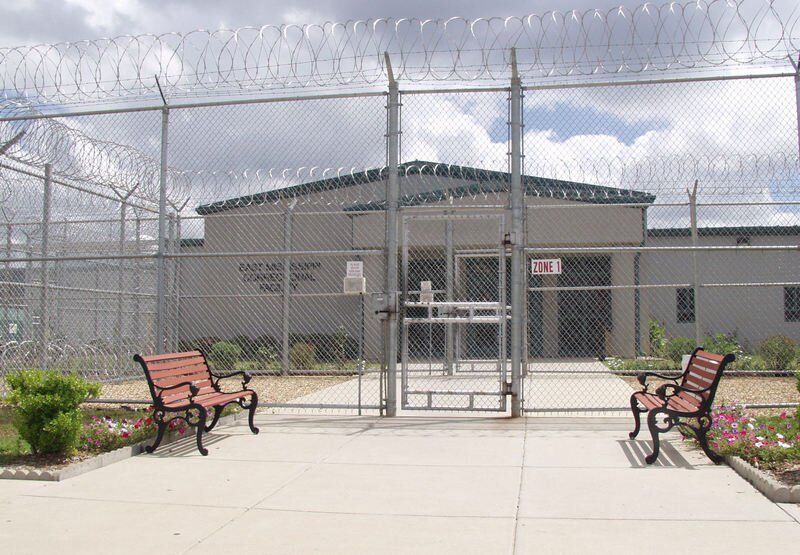 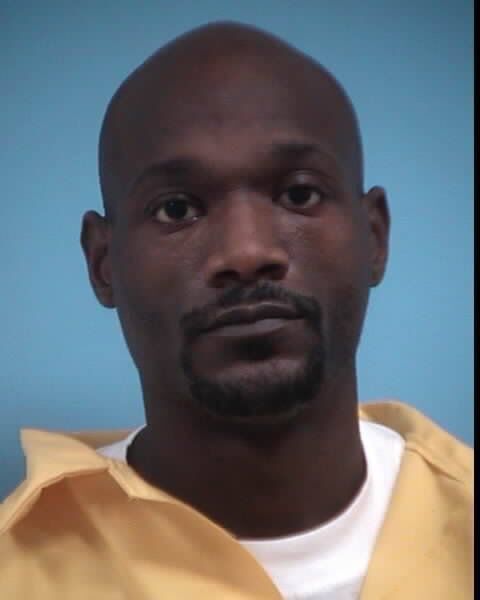 A Mississippi inmate, serving 15 sentences of life without parole, received inside help making his escape, an investigation by the state Department of Corrections has determined.

On Sept. 10, Garnett Hughes, 33, who pleaded guilty in 2014 to a host of charges that included kidnapping, sexual battery, armed robbery, assault on a law enforcement and escape, broke away from two correctional officers who had escorted him from East Mississippi Correctional Facility in Meridian to his mother’s funeral in Belzoni, more than 150 miles away.

The investigation has determined he was allowed to attend the funeral, despite the fact the Mississippi Department of Corrections had stopped allowing inmates to attend family funerals since the pandemic hit in early 2020.

If that act didn’t raise enough suspicions, Hughes’ record did.

He had twice escaped from the Alcorn County Detention Center while awaiting trial. In addition, the 6-foot-1 inmate had assaulted a law enforcement officer and was found guilty of grand larceny, armed robbery and burglary.

Matthew Naidow, who worked as a sergeant in security at the prison and has served as chief of security at other prisons, said there is no way Hughes should have been approved for funeral leave.

“How do you let an inmate with two escapes, especially a lifer, go like that?” he asked. “That’s an automatic red flag.”

Permission for a prisoner to attend a funeral requires top approval, he said. “At a minimum, it would have to at least be approved by the deputy warden of security.”

The investigation has determined that the deputy warden okayed Hughes leaving the prison but failed to have MDOC sign off on that decision. The deputy warden and three other staffers have been put on administrative leave.

The investigation has found other troublesome details. Hughes reportedly hatched his plot behind bars through an illicit cellphone that enabled him to call an Ohio woman more than 6,200 times in just two months.

Although officers had handcuffed Hughes, he was out of those cuffs by the time they stopped for the funeral. (Authorities reportedly found a handcuff key at the scene.)

When officers opened the door of the vehicle, Hughes bolted, and they were unable to catch him. After reaching a relative’s house, he was picked up by his Ohio girlfriend, the investigation found.

After a five-day manhunt, the U.S. Marshals Northern Ohio Violent Fugitive Task Force arrested Hughes in Akron, Ohio. He still had one handcuff attached to his wrist. He is now incarcerated at the Central Mississippi Correctional Facility in Rankin County.

The task force also arrested Yvette Mendoza, 51, identified as his girlfriend. She was charged with felony obstruction.

East Mississippi is a private prison run by Management & Training Corp. A spokesman for MTC, Issa Arnita, said the company takes the escape “very seriously. We are investigating and will make any necessary corrective actions once the investigation is complete.”

MTC also operates the Wilkinson County Correctional Facility, which is under investigation by the Justice Department after an internal report surfaced that gangs were running the prison. Three other prisons are under investigation as well after stories by MCIR and the Marshall Project.

In the wake of that investigation, prison violence and litigation, Gov. Tate Reeves appointed Burl Cain in 2020 to reform Mississippi’s prison system, saying, “I have every intention of fixing our problems.”

He said he put “absolute full confidence in Burl Cain’s abilities to change the culture at the Mississippi Department of Corrections.”

Until Sept. 13, MTC also ran the 1,000-bed Marshall County Correctional Facility. Earlier this year, MDOC began bolstering the staffing there because of shortages.

By contract, MTC was supposed to have a set number of correctional officers and their supervisors on each shift, and when a mandatory position wasn’t filled, the company was supposed to repay the state the wages, plus a 25% penalty.

But the Marshall Project reported that MTC hasn’t been doing that at Marshall County or its other prisons, costing Mississippi taxpayers millions.

“The inmates here not in gangs are tired of the gangs and corrupted staff,” an inmate told MCIR. He asked not to be named for fear of retribution by the gangs.

“These inmates are the reason these things are happening,” he said. “I hope something happens soon, because it’s a time bomb here.”

This story was produced by the Mississippi Center for Investigative Reporting, a nonprofit news organization that is exposing wrongdoing, educating and empowering Mississippians, and raising up the next generation of investigative reporters. Sign up for our newsletter.