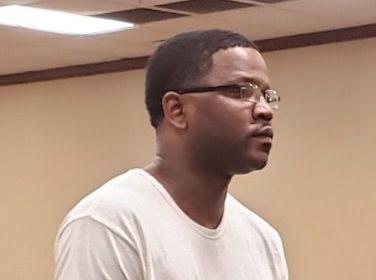 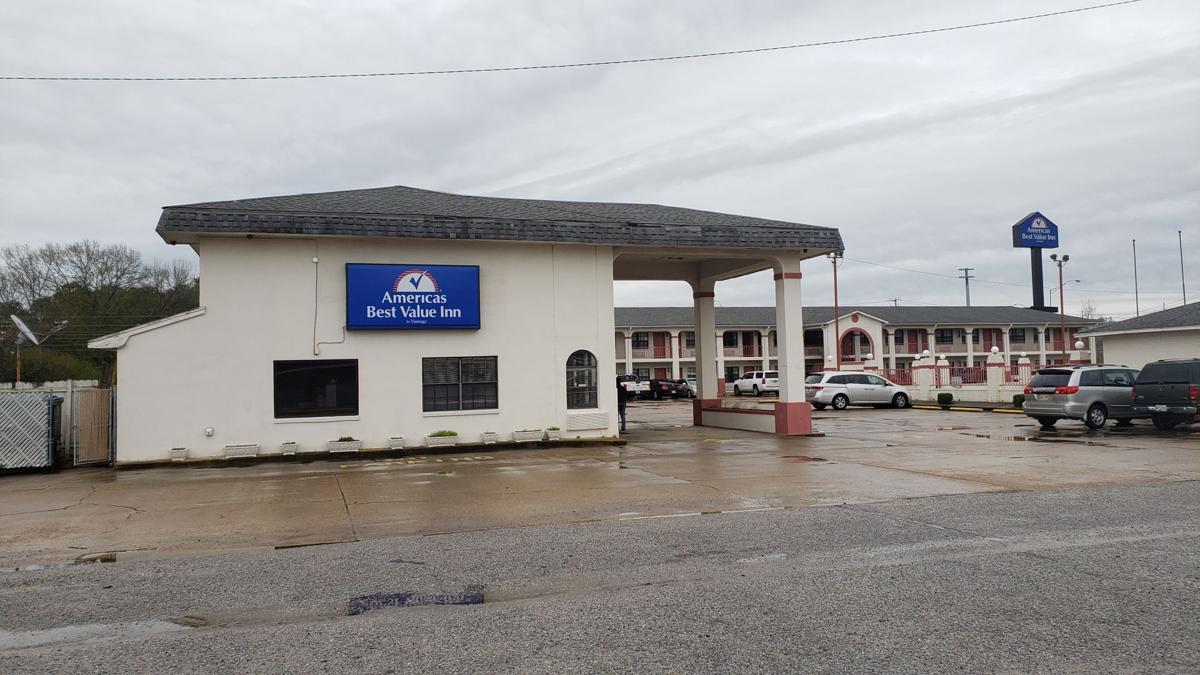 Meridian police are investigating the death of a woman who was found Monday morning at the Americas Best Value Inn on St. Paul Street in Meridian.

Meridian police are investigating the death of a woman who was found Monday morning at the Americas Best Value Inn on St. Paul Street in Meridian.

A man suspected in the shooting death of a woman at a Meridian motel Monday was released from jail on a domestic violence charge last Thursday.

Meridian Police Capt. John Griffith said police responded to the call at 6:30 a.m. Monday at Americas Best Value Inn on the 2900 block of St. Paul Street in Meridian, where they found a woman dead from a gunshot wound.

Griffith said Starks was the woman's estranged boyfriend, and the couple had an on-again, off-again relationship. The woman's identity was not immediately released.

Police said they believe Starks went into a room in the motel and began shooting, killing the woman. Starks then chased a man from the room to the motel office before shooting and wounding him, Griffith said. The man was taken to a local hospital and had surgery Monday morning, Griffith said.

Starks left the scene before turning himself in around 7:45 Monday morning, police said.

The victim's body was taken to the state crime lab for an autopsy, Griffith said.

Starks was charged with domestic violence on Jan. 9. and telephone harassment on Jan. 10, according to police records.

Griffith urged anyone dealing with a domestic violence issue to call the Meridian Police Department or The Care Lodge at 601-482-8719.

The Meridian Police Department is investigating the city's second murder this week.