The Lauderdale County Board of Supervisors joined other county officials Sunday afternoon to take the oath of office at a ceremony inside the 114-year-old county courthouse in downtown Meridian.

As the five incumbent supervisors begin their four-year terms, much of their focus will be on replacing that building – referred to as an “embarrassment” in a grand jury report last year.

A fence now surrounds the old Village Fair Mall on 22nd Avenue, the site selected for the future courthouse complex.

Leaders said they expect asbestos removal and demolition of the building to be finished by the end of the summer.

In a meeting Monday, the board voted to accept a bid from Snyder Environmental and Construction Inc. to remove asbestos from the mall and tear it down to the slab, at a cost of $1,708,820. 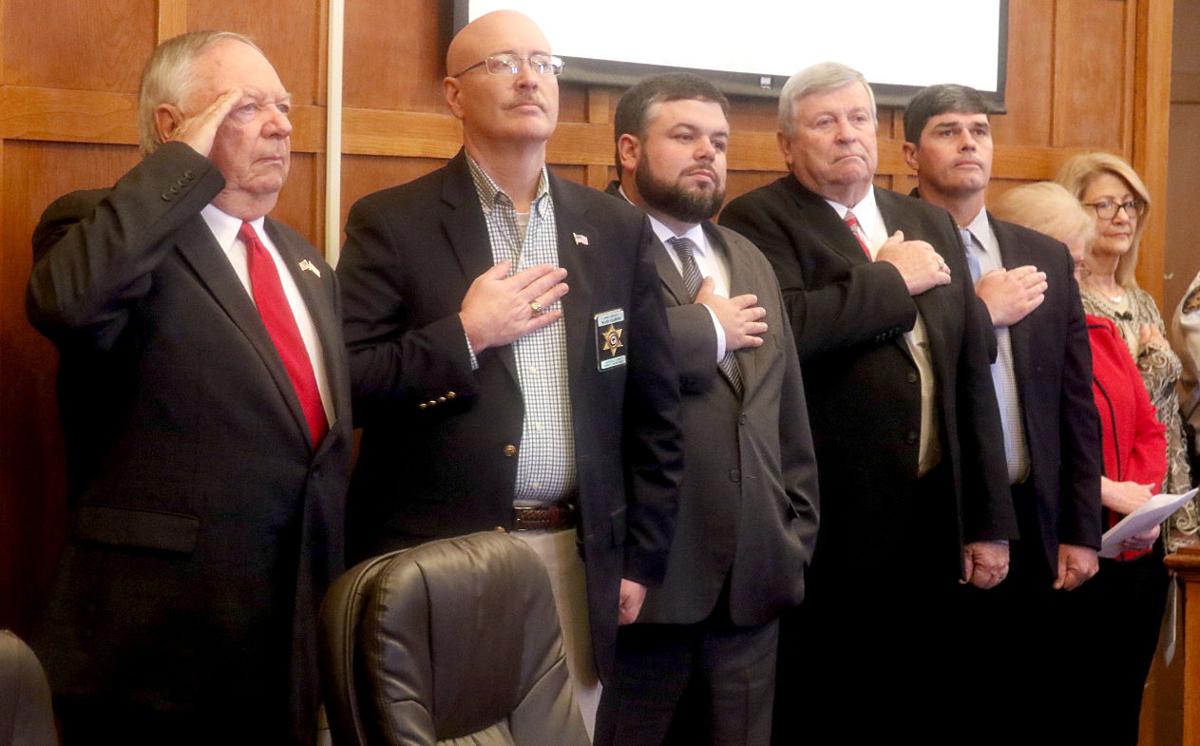 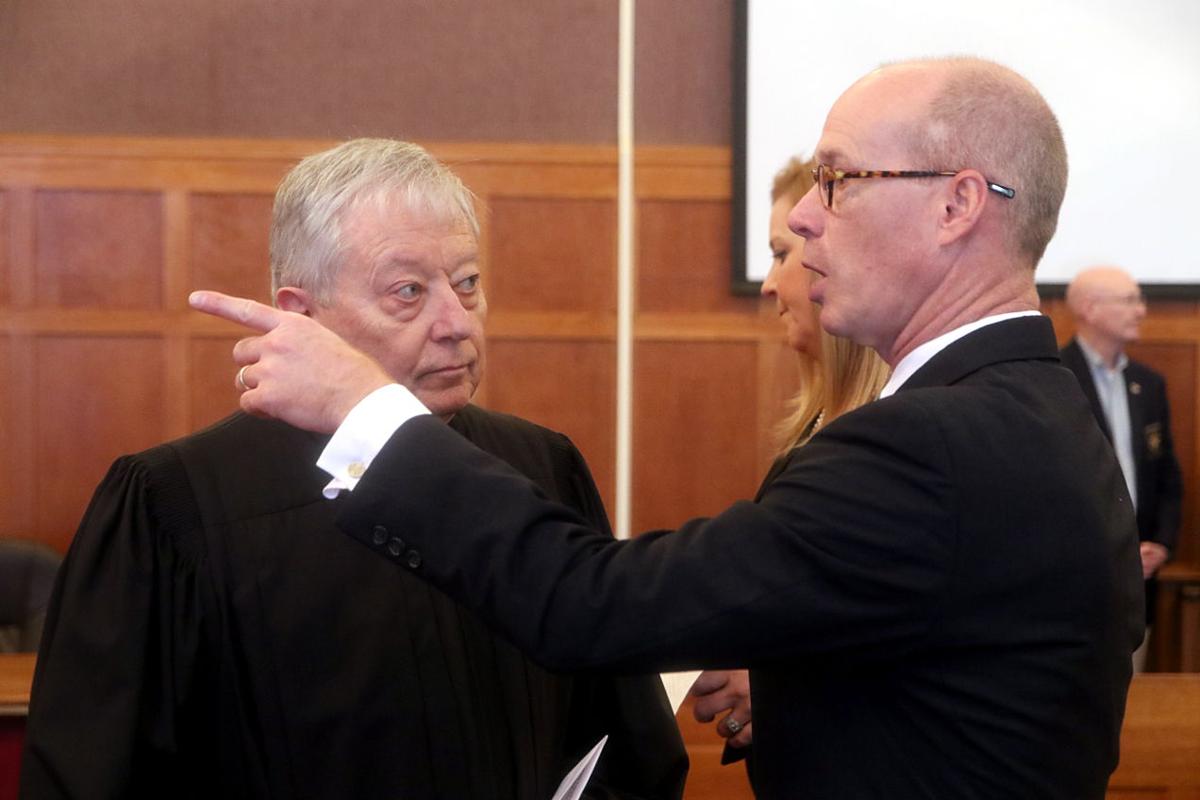 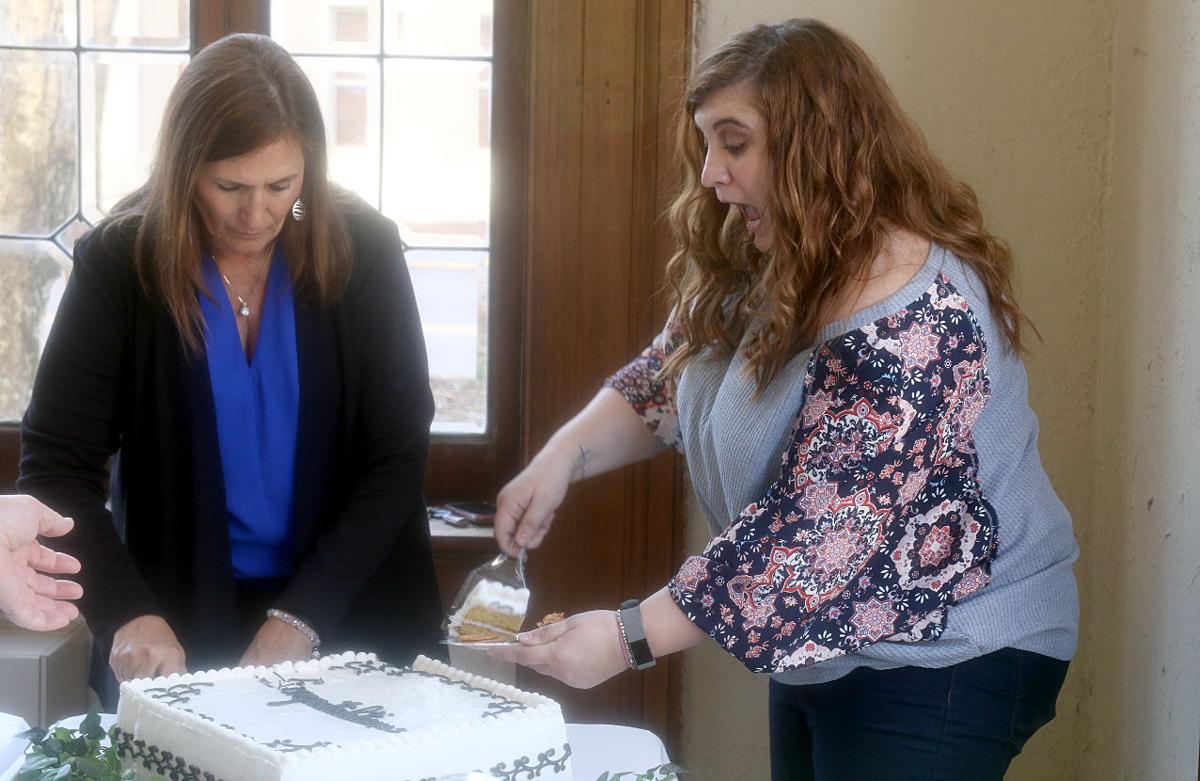 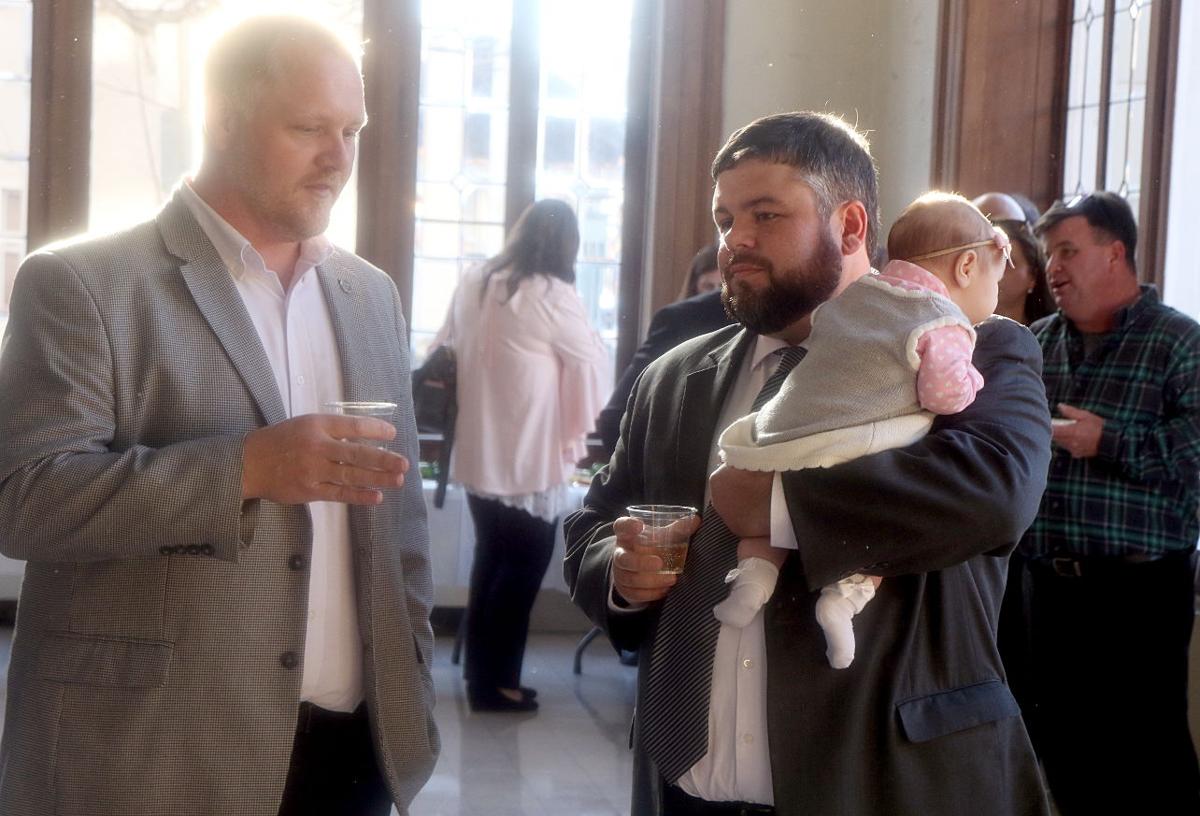 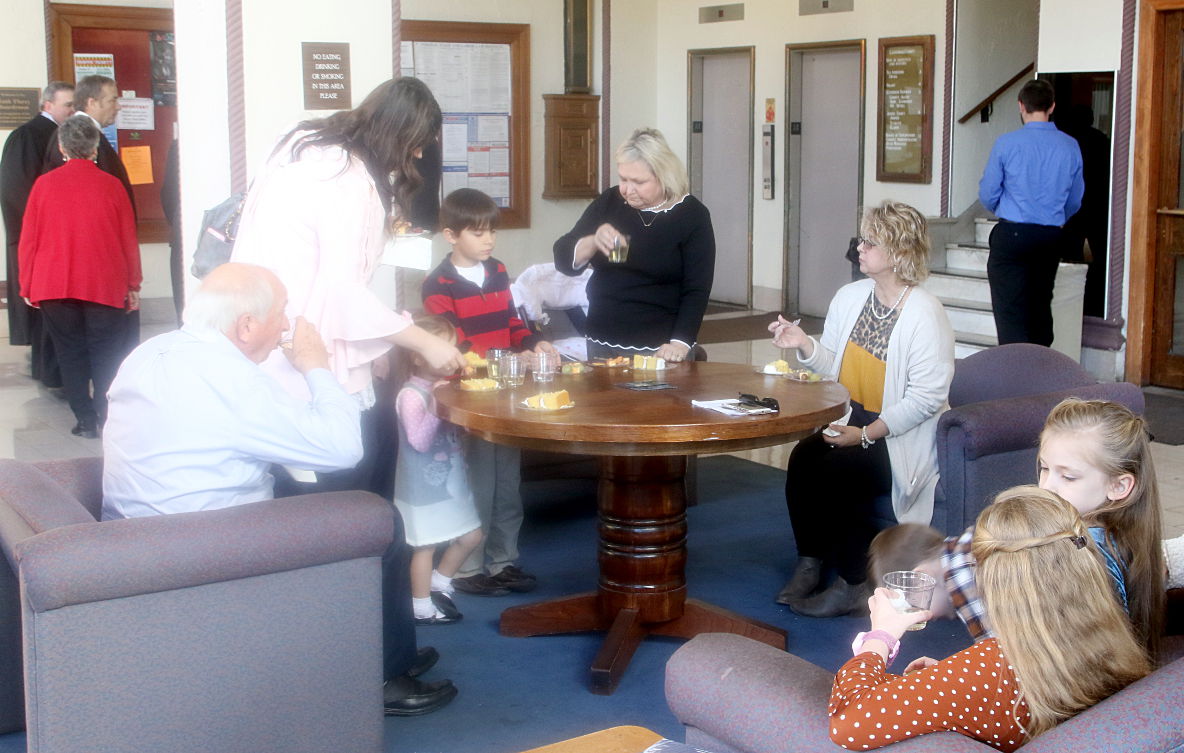 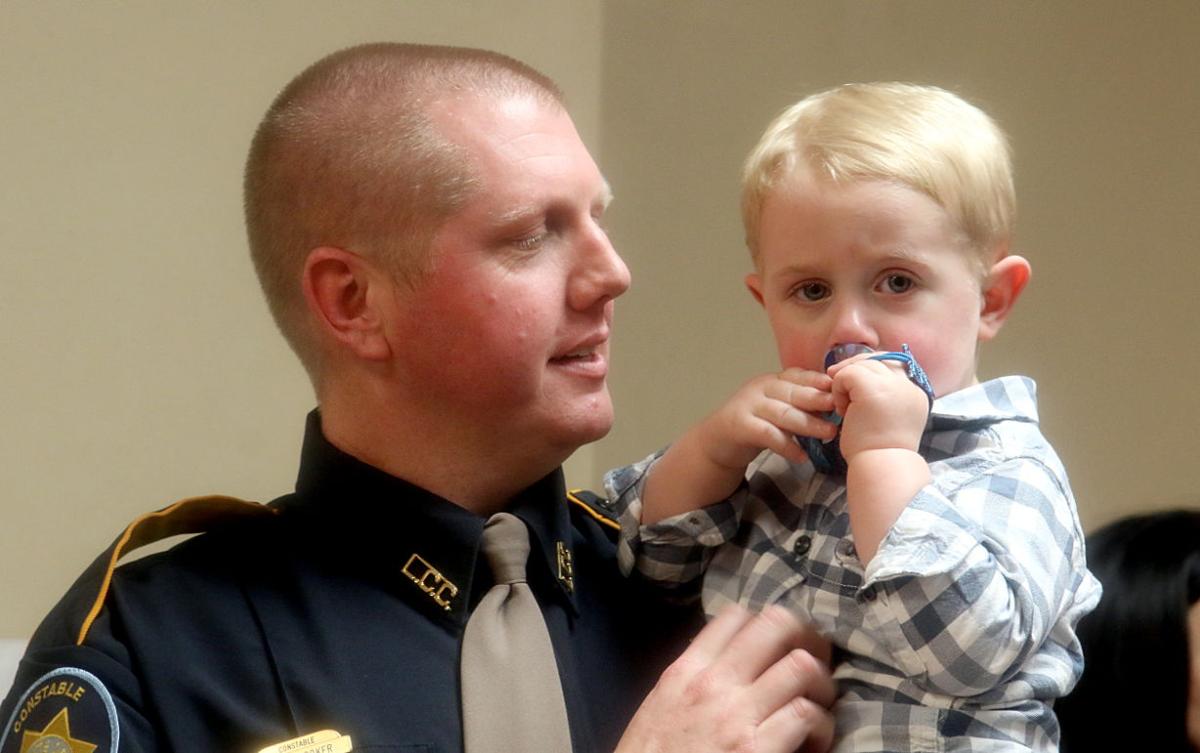 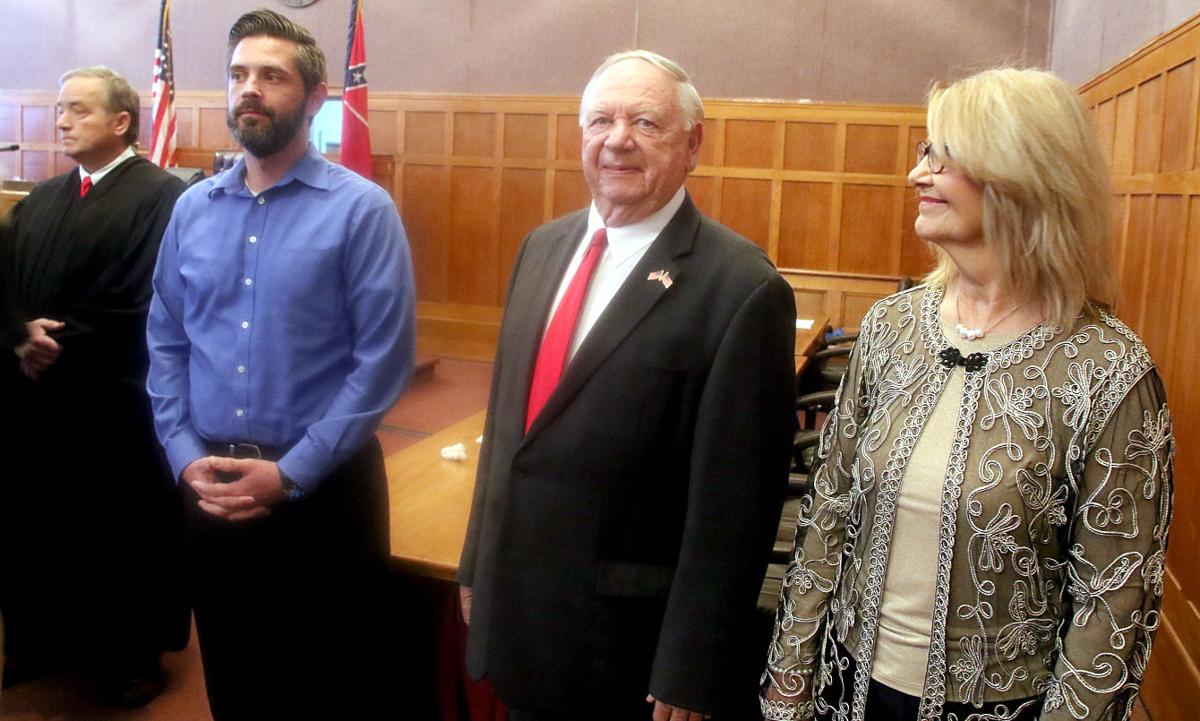 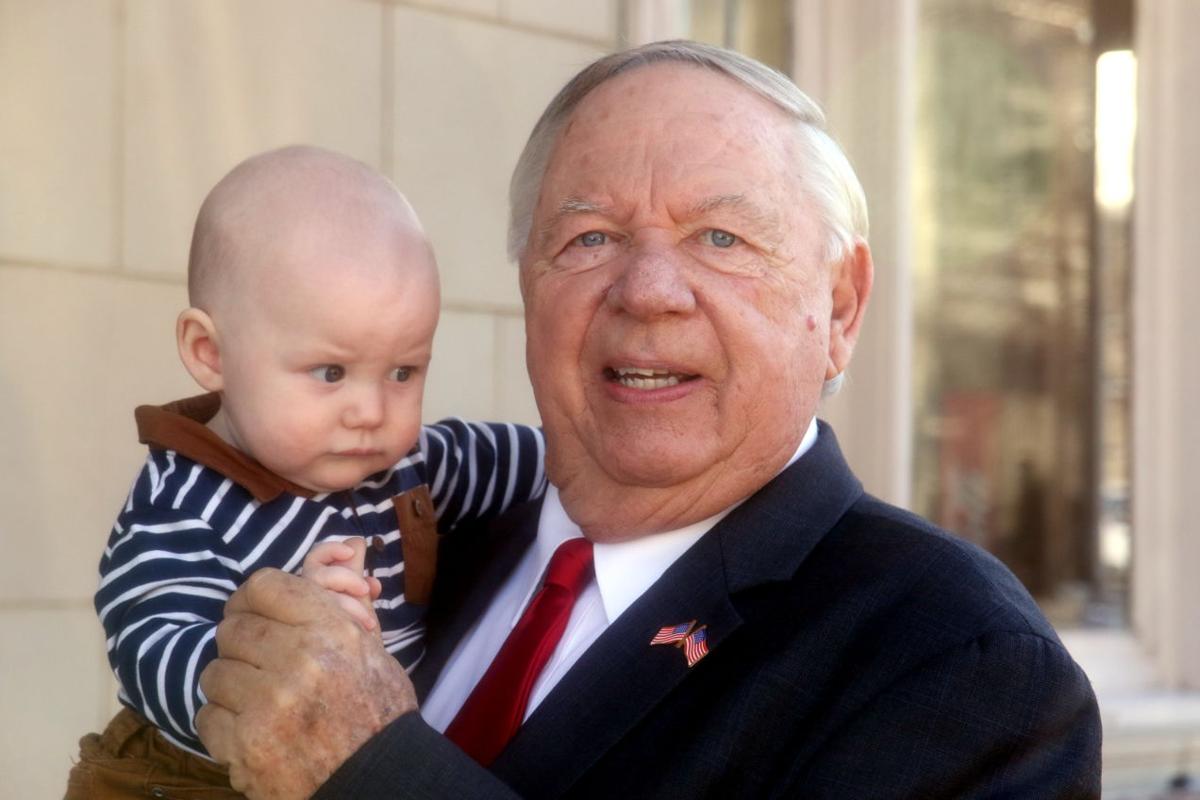 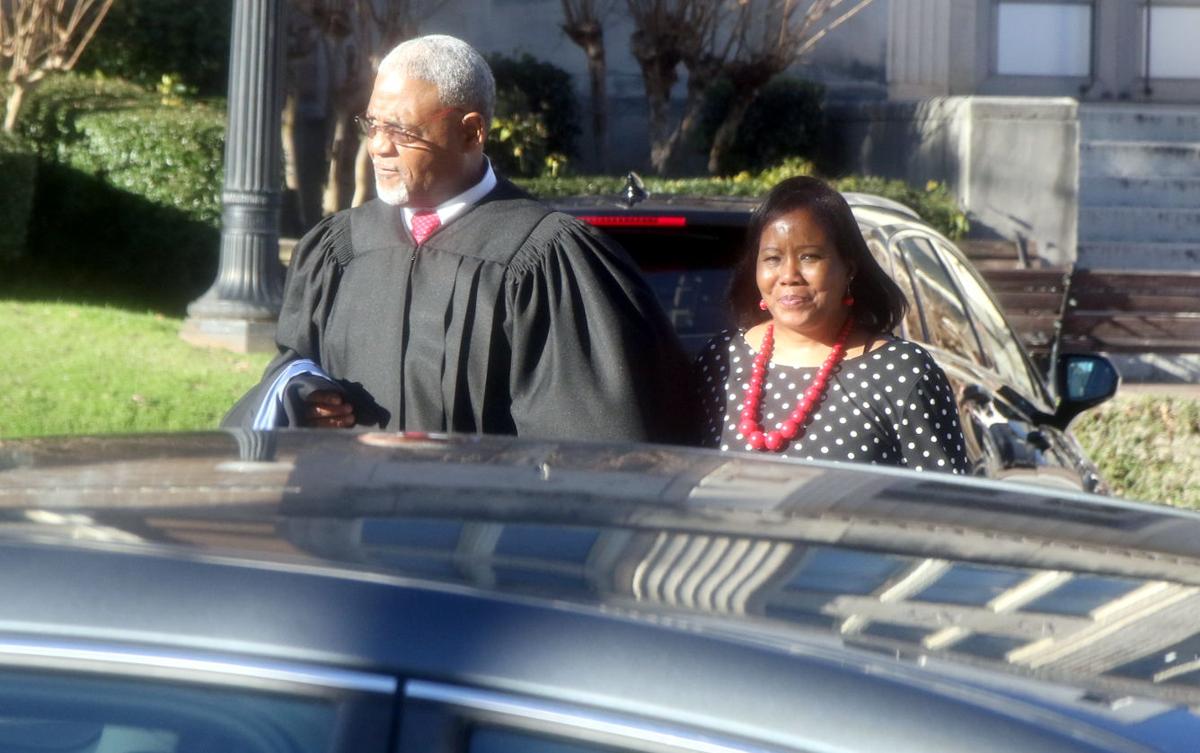 County crews will be responsible for tearing up the slab and crushing the concrete.

Last month, the board voted to hire a different company – D&H Construction & Cabinetry, Inc. of Meridian – to remove the asbestos for $953,500.

County workers were prepared to handle all of the demolition out of the road department's budget.

On Monday, however, the board announced that D&H has withdrawn from the asbestos removal project.

“We all appreciate them putting forth the effort,” County Administrator Chris Lafferty said. “It just ultimately resulted in a business decision that they made. It wasn’t going to be profitable.”

District 3 Supervisor Josh Todd said the change would speed up the project because it may have taken 200 days for the county to handle demolition, under the earlier plan.

“We’re going to be three months ahead of schedule, just by getting them to do that,” he said.

Lafferty said the contractor has up to 180 days to complete both the asbestos removal and demolition.

District 1 Supervisor Jonathan Wells said the board had made the best business decision it could.

“There’s nothing down there at that property that can’t be done by county employees, other than the asbestos and I think our people should have had the opportunity to show or work on some of their skills when it comes to that,” he said, following the vote.

Supervisors also voted Monday in support of plans to issue a bond of up to $10 million, which could be used for a number of projects, including road and bridge repair, the courthouse complex, playgrounds and recreation centers and firefighting equipment.

“The majority is going to be roads and bridges and then some portion for the courthouse,” said District 5 Supervisor Kyle Rutledge.

Along with the courthouse project, infrastructure will be one of the board's priorities in the new term.

Rutledge said he would like to see more discussion among supervisors when it comes to paving.

“All of this is the taxpayers’ money and so we want to make sure we’re spending at the best business practices,” Rutledge said.

Supervisors also plan to continue to work on economic development.

“We’ve done all the work at 20/59 (Key Brothers Industrial Park) and we want to get that place started and being filled,” Wells said.

“Hopefully get some jobs is number one. It was number one four years ago and it’s still top priority,” said District 2 Supervisor Wayman Newell.

Adoptions at the Lauderdale County animal shelter have increased over the past year, due in part to the county's use of social media, leaders…