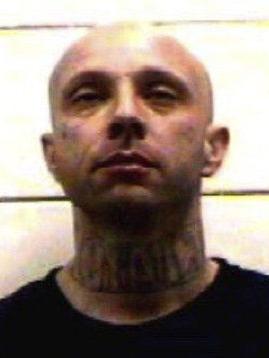 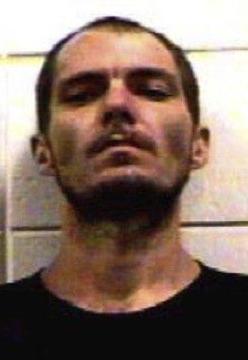 Local law enforcement will work with federal and postal authorities to determine if more charges will be brought against Hennegan, Calhoun said.

Matthew Thomas Buie, 32, of Lauderdale County, was taken into custody without incident after he was identified as the suspect from home burglary that occurred on Friday, Sept. 6, Calhoun said. A resident saw someone breaking into their home through a security device, Calhoun said.