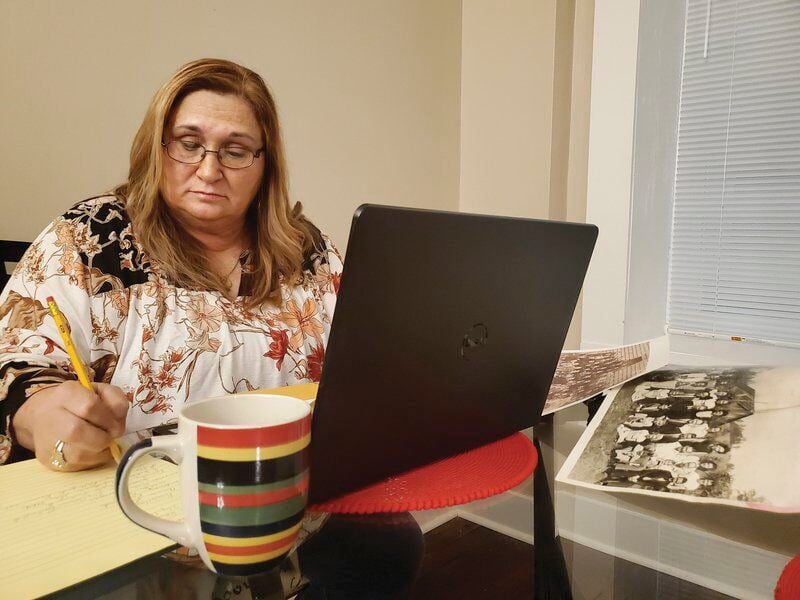 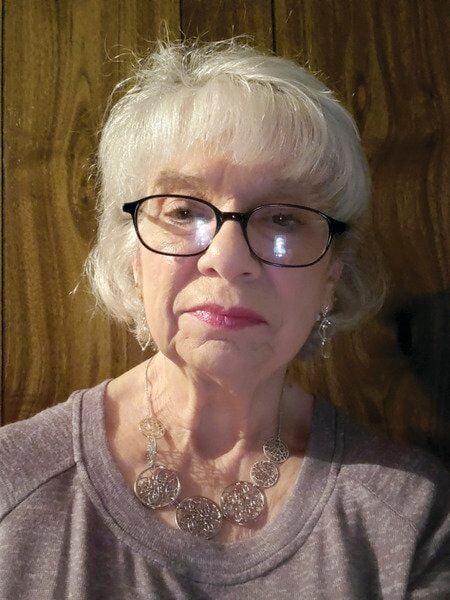 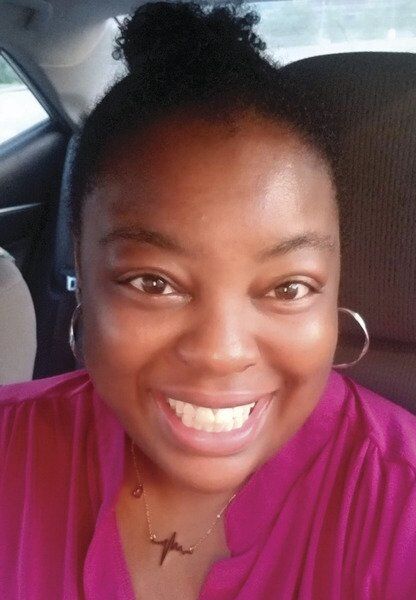 Almost 44 years ago, Deborah Stewart Rowell found herself pregnant with her first child – and deeply longing for a clearer sense of who she was and where she came from.

It wasn’t the first time Rowell deeply longed for family. Her mother died when she was just four, and her father passed away when she was 13. Because her mom died when she was so young, Rowell did not have strong connections to her mother’s side of the family.

“I was about to have a baby – a daughter – and I just couldn’t stop thinking about how I didn’t know who my people were, especially on my mother’s side,” she recalled. “I kept having this strong sense that if I didn’t know where I’d been and where my people had been, I couldn’t possibly know where I was going, either. It was a bad feeling.”

Rowell soon threw herself into genealogical research, hunting down clues on the members of her mother’s side of the family. She started by writing down what she knew about her family – the names of her parents and grandparents, as well as the birth dates that she knew.

“If you have those names to start with, you can learn a lot,” she said. “The more names and dates, the better.”

Rowell did her original research back when it typically required multiple trips to a public library or historical archive. Through the years, she has slowly filled out her family tree on both sides nicely, even finding pictures of distant relatives on both sides. Today, she can trace branches of her family all the way back to the 1500s.

“Some people might not find my family that interesting, but because it is my history, it means a lot to me,” she said. “I understand who I am now and I’ve been able to share that with my children.”

Rowell is one of millions of people nationwide who have chosen to learn more about themselves and their backgrounds through the study of ancestry and genealogy. The hobby has become increasingly popular the past few years, thanks to the Internet, which makes it possible for many people to do the bulk of their research online.

Thirty-three-year-old Tristan Hampton said she is thankful for the insights genealogy has given her into who she is. Census records showed her that her family were primarily slaves – and then later sharecroppers.

According to the Census records, most of her family members were unable to read and write.

Hampton said this information feels very important to her, as someone who adores both reading and writing.

“If you think about all the things that my family members were denied, it makes sense that I would enjoy reading and writing so much,” she said. “I think there was a longing for education and for knowledge – deep down in my cellular memory. I think it’s still there and I think it’s something that drives me. I understand that more, the more research I am able to do. It motivates me to make the most of my opportunities.”

Hampton said her research has allowed her to be proud of her ancestors’ resilience.

“They did what they needed to do and they survived as best they could in very, very difficult times,” she said. “I’m proud of them and I’m proud to think that all of their efforts at survival are the reason I am able to be here and to have the opportunities I have today.”

Kathy Sansing of the Martin community started researching because her mother had a large family, and a number of aunts and uncles were far-flung. As she did more research, she learned that she is connected to many of the people who live around her.

“I joke at church that we are all related – are all family – one way or another,” she said. Sansing said her research also has been helpful for her son, who was able to connect with several second and third cousins while at Mississippi State University.

“They were in school together there, were cousins and didn’t know it,” she said. “That’s been interesting for them.”

One of the things she enjoys most about researching ancestry is going to graveyards to see where family members are buried. She said the resource www.findagrave.com can be a helpful tool for people searching for more information on deceased family members.

Rowell said when she does research for others and manages to find close relatives, she gives searchers the information she has. Then, she provides them with a template for a letter or other communication, seeking to reach out and make contact.

“I never contact a family member for someone I’m helping,” Rowell said. “I just don’t think that’s my place.”

Rowell said she encourages people reaching out to close relatives to prepare for the worst – either that the family member does not want to connect at all, or that they will be hostile about being approached.

“If you don’t expect a lot from a person, then you won’t be disappointed if it doesn’t go well. And if it goes even decently, then you are happy,” she said. “It may sound negative, but I think that’s a good approach. It’s not wise to go into any of this with high expectations.”

Still, Rowell has written several templates to help people find the right words to reach out to a close family member that has been discovered. She advises people to carefully craft a letter or email. If they send the letter by mail, she recommends they send it certified, so that only the intended recipient can sign for it.

“You don’t want to risk that a spouse or some other family member intercepts it and throws it away,” she said. “And this way, you know if they really received the letter or not.”

Dawn Wright, who teaches an ancestry class for the community through Meridian Community College, agrees that searchers should likely prepare for negative information – things like patterns of addiction, adultery, mental illness or violent crime. She said that with the right mindset, the risk is worth taking.

“I tell young people who find things they don’t like to look at themselves – look at all the positives that can come out of every tragedy,” Wright said. “Maybe their search is about helping them to understand that they can be the one to change all of that history – maybe they are the ones to make their children aware of the challenges and to help them choose differently. Beauty does come out of tragedy. I absolutely believe that and I absolutely tell other people that. Most people find the search is worth it, whatever you find.”

Genealogy experts acknowledge that sometimes, doing ancestry research can bring complex family situations to light. People may learn that their siblings are not their full siblings, or they may learn about siblings they did not know they had.

On social media sites, there are large groups devoted to supporting people who find out in middle age or older that their fathers are not really their fathers – or even that they were adopted and are not related to anyone in their family of origin.

“It can be complicated and sometimes people find very surprising things,” Wright said.

One piece of advice she gives people researching their families is to be discrete about what they learn about people who are still alive. Information about living people should be kept private if that is what they want, Wright believes.

She said she absolutely trusts the results of DNA sites like Ancestry.com.

“I’ve reached out to people and they have said, ‘well, that test is wrong,” she said. “The test is not wrong. It’s just not. It’s based in science. But they are not ready to hear more, so you accept that and you move on.”

Despite her faith in the tests, she says if someone argues that their ancestry is different than what the result shows, she steps back.

“One of the main things to me is to never let ancestry cause family disputes,” she said. “People start their searches because they want to be more connected – to know more of their people. So, allowing a dispute to develop would work against the reason you were doing the research. The goal is to have more connections to your ancestry and your past, not less.”

Have you done a family tree or researched your family’s history?