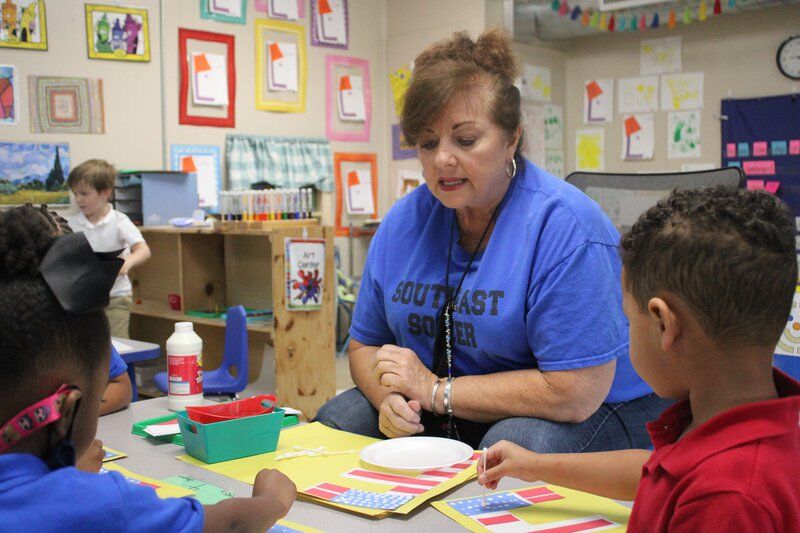 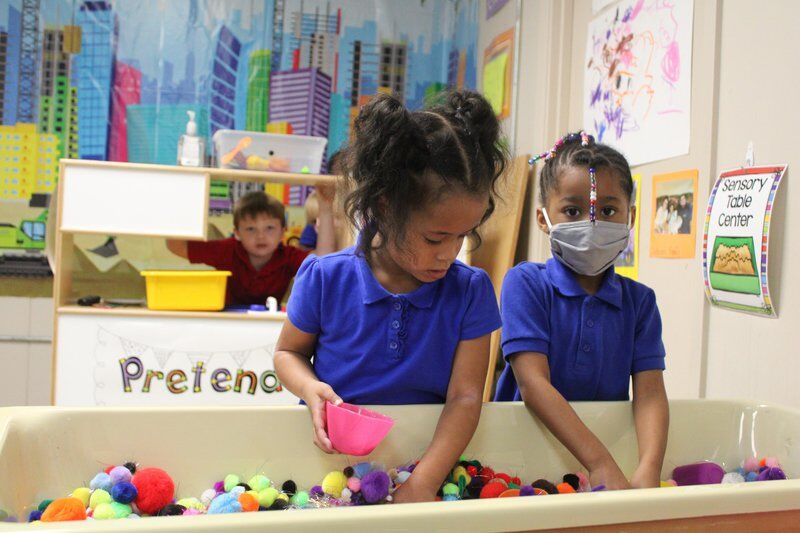 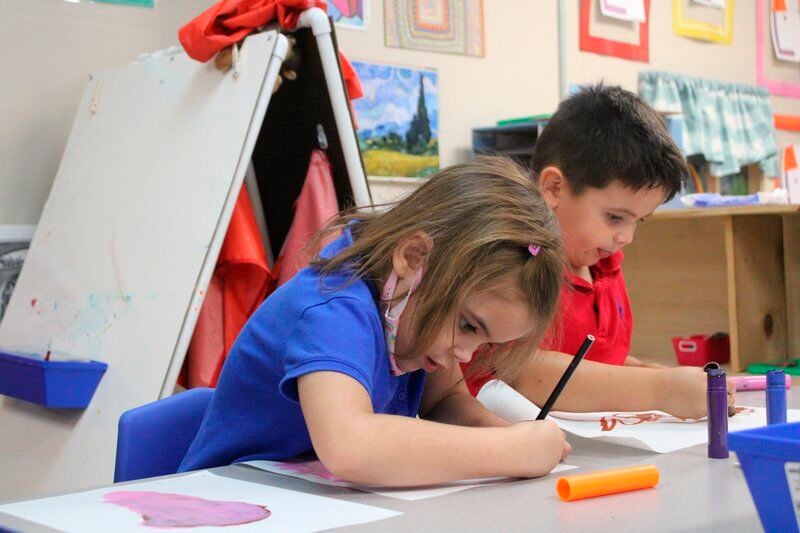 When the Lauderdale County School District decided to re-establish Pre-K classes at its elementary schools, administrators didn’t know what to expect.

Now that classes are in full swing, the district is seeing success for students and high interest from parents.

Karen Williams, director of K-8 curriculum, said the district once offered a district-wide pre-K program, but it was cut due to lack of funding.

The new program, which started this school year, is funded with a $200,000 grant from the Phil Hardin Foundation and Title I money. A total of 80 students are enrolled in the program, with about 20 on the waiting list, Williams said.

“I honestly think there's a big need,” she said.

Williams noted many benefits of the program. Besides helping students with their academic and social skills, it also provides them with a structured environment. The classes also help teachers identify students' needs before they enter kindergarten, she said.

During a recent class activity, students were learning about the alphabet and creating American flags. Sue Welker, a teacher assistant, said such activities prepare students for kindergarten, where learning occurs at much faster pace. That preparation pays off in the long run, she said,

“I think it's imperative to have Pre-K in every school from now on,” she said. “I am pro-Pre-K.”

Lauderdale County Supervisor Kyle Rutledge said his daughter, Chandler, has progressed during the first few weeks of school, and already knows her ABCs.

“I think it’s a really great thing for all Lauderdale County Schools,” he said.

Parent Morgan Parten agreed, noting the program is helping her daughter both academically and socially.

“If they can offer this for our kids, then I feel like they will be more ready when they start kindergarten, and it won’t be so much stress on the kindergarten teacher," she said.

Williams said the district is seeking more funding to expand the program and make it permanent.

"We're hoping for a federally-funded universal Pre-K program,” she said.