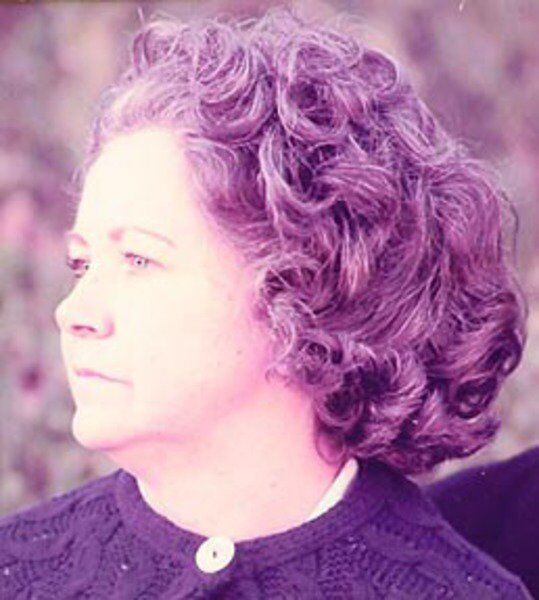 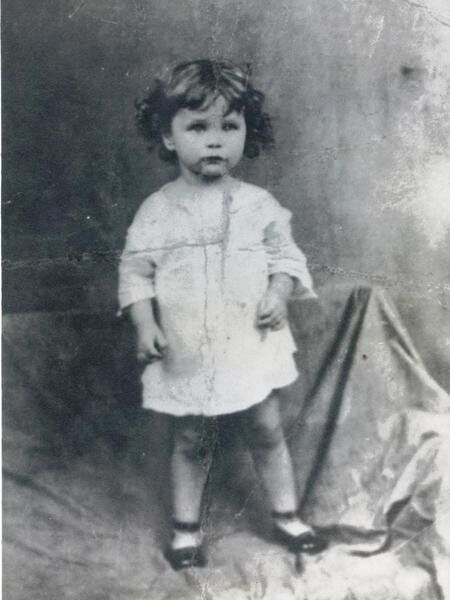 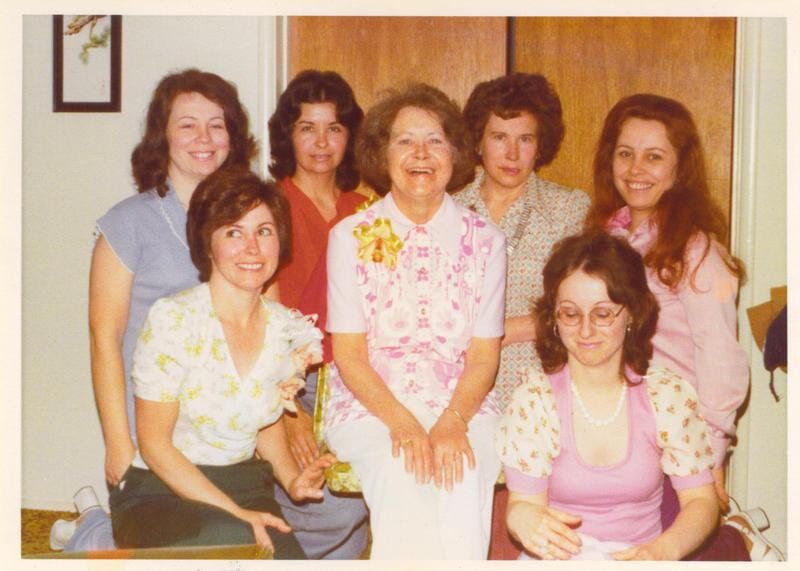 June La Pearle with her daughters, circa 1970 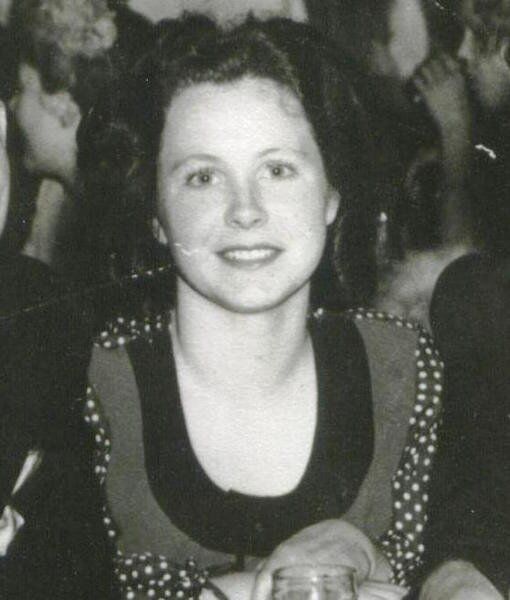 My story goes back to 1917 when my mother, then a newborn child, was left on a doorstep in Macon, Mississippi.

To the best of my knowledge, she was actually born in Meridian.

A local newspaper at the time stated that a Ford Runabout was spotted with two men inside, stopping near the house where the child was left.

I also learned from anonymous letters that, after the baby was adopted by the Barclays, the child’s birth mother moved to Greenwood, Mississippi, where she raised a family and ran a hotel business.

Soon after adopting the child, the Barclays left for Jackson, Mississippi, where Dr. Barclay was appointed by the Commissioners as the meat and milk Inspector. The Barclays also spent time in Kansas City and stayed with Estelle's mother, Nellie Van Zandt.

in 1926, when my mother was nine years old,the family moved to California where Dr. Barclay took a job as a veterinarian. Shortly afterward, Mrs. Barclay passed away.

In 1941 Dr. Barclay passed away, never telling my mother that she was adopted.

At the age of 56, June La Pearle Barclay wrote to the State Board of Health requesting a copy of her birth certificate and was shocked to learn she was a foundling. You can just imagine how unsettling this news was to our family.

So, from this day forward my mother’s full ancestry, and that of her six daughters, remained a mystery.

My mother and sister visited Macon and surrounding areas in 1973 hoping to find some answers to the mystery of their ancestry. They visited with many nice people that knew about the little baby girl left on a doorstep, but did not know who the real parents were, or maybe they believed it was better not to reopen what time had closed so many years ago.

Upon returning to California, my mother received two anonymous letters from two different people stating who they thought could have been her birth mother. Because I was never able to verify this information, the rumored name of the birth mother in those anonymous letters will remain confidential.

Further research has suggested that the child was born in Meridian. My mother wrote to so many people and establishments in Macon and surrounding areas, hoping they might know something about her heritage.

Finding who her birth parents were was something that she thought about constantly until the day she died in 1985. My sisters and I have continued our beloved mother's search but to this day have no real answers.

As time passes, we fear that the answers we seek may become forever lost. Perhaps someone reading this story holds the key to this mystery, but for personal reasons will choose not to reveal it.

If nothing else, I hope my story answers some of your questions about the life of June La Pearle Barclay, born 1917 in Meridian and left on a doorstep in the neighboring city of Macon.