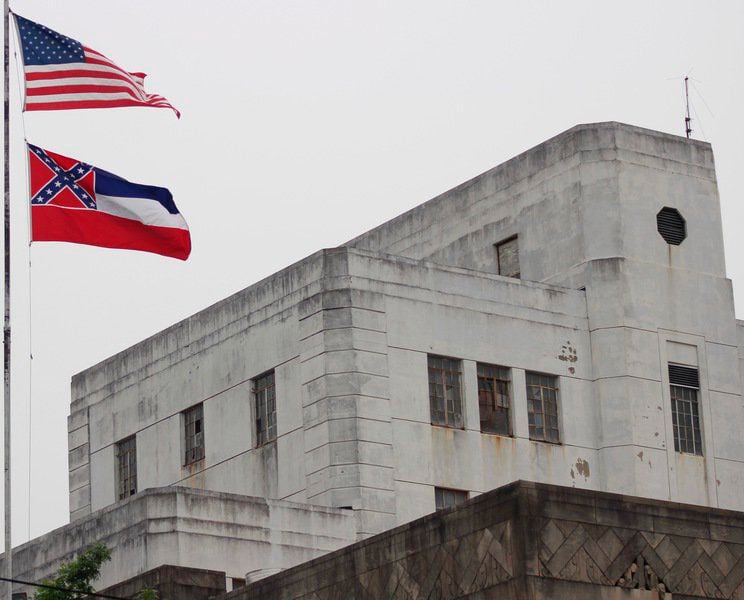 The Mississippi state flag flies over the Lauderdale County Courthouse on Friday. State lawmakers continue to debate on changing the flag. 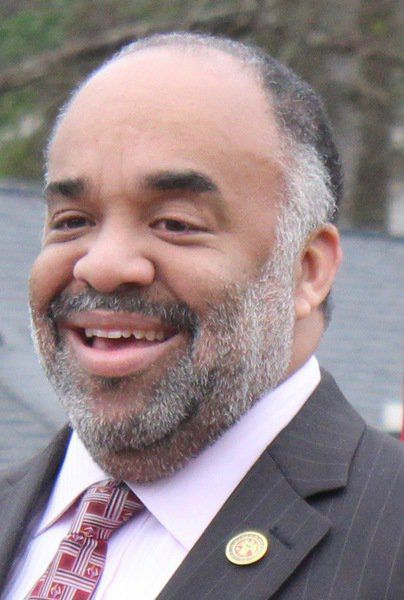 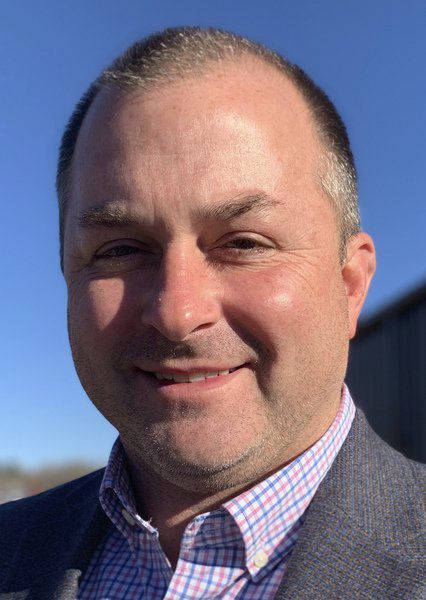 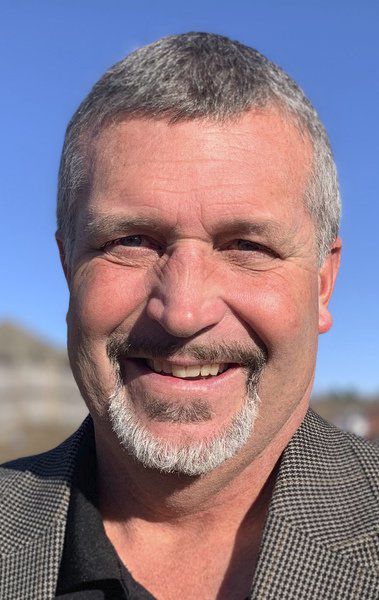 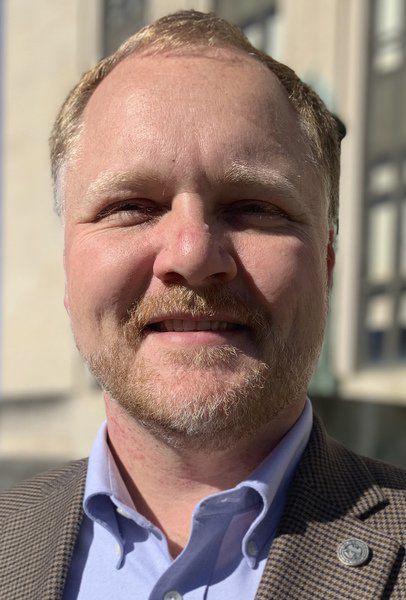 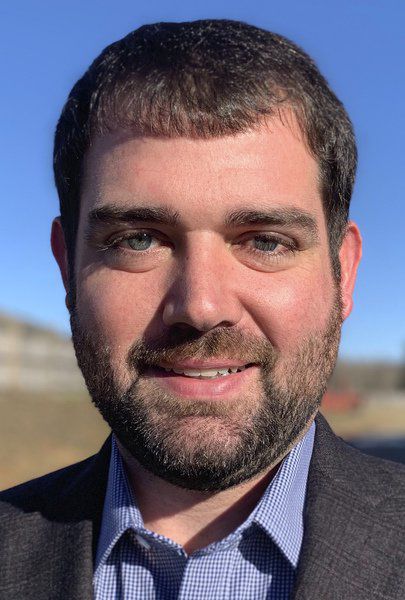 East Mississippi lawmakers are unchanged in their positions on the Mississippi state flag, with most saying the issue should be left up to the voters.

Legislators could begin the process of changing the flag as early as Saturday, Mississippi Today reported.

A resolution will be filed that would suspend the rules so that legislators could take up a bill to address the flag, which features the Confederate battle emblem, the report said.

The Mississippi Supreme Court ruled in 2000 that the flag lacked official status, according to The Associated Press. State laws were updated in 1906, and portions dealing with the flag were not carried forward.

Legislators set a flag election in 2001, and voters kept the rebel-themed design, The AP reported.

Polled again on Friday, here are their responses:

• Rep. Steve Horne (R - District 81): “My position has not changed. I am proud of our flag and remain opposed to changing it!”

• Rep. Charles Young, Jr. (D - District 82): His statement on June 12: “My preference would be that the Legislature not pass the buck and that the Legislature conduct the vote to determine the future of the current flag … We’re the only state in the nation that continues to bear the stars and bars and I think we need to change. My reason for that is financial. The state of Mississippi loses a ton of money each year.” (Young could not be reached for comment on Friday.)

• Rep. Billy Adam Calvert (R - District 83): “I didn’t campaign on that issue, but I gave the people my word I would let the people of Mississippi decide that issue.”

• Rep. Troy Smith (R - District 84): “The people of Mississippi should vote on this issue! In 2001 the vote was to keep the flag! I stand behind the people’s vote, I will not vote to remove the flag, it needs to be on the ballot!”

• State Sen. Tyler McCaughn (R - District 31): “I’m not advocating for this flag or any flag, but I believe the vote belongs with the people.”

• State Sen. Jeff Tate (R - District 33): “Campaigning last year, of the voters in District 33 that brought up the state flag, the vast majority asked me to not change the flag legislatively, but let the people decide when it is time to make that change. I will always respect the will of the people.”

In a full-page newspaper ad published across the state this week, including in The Meridian Star, the Mississippi Economic Council urged legislators to adopt a new flag.

Bill Hannah, President and CEO of the East Mississippi Business Development Corporation, was among 93 people whose signatures appeared in the ad.

"We’re trying to remove all hurdles for anybody that’s considering investment in our community," Hannah said Friday. "This has become a hurdle and so we want to remove it ... I feel and I think our board feels it's not only the right time, but it’s the right thing to do.”

C.D. Smith, regional director of AT&T and a member of the governing board for MEC, said a change was long overdue.

“It’s time for us to move forward and we need a flag that’s representative of Mississippi today,” he said. “I think it’s something that the legislature needs to deal with and deal with quickly.”

Mississippi gov might not block change to rebel-themed flag

SID SALTER: Mississippi flag has become albatross around necks of our grandchildren

We hold great respect for the will of the voters, but there are moments when leaders must m…

JACKSON, Miss. (AP) — Spectators at the Mississippi Capitol broke into cheers and applause Saturday as lawmakers took a big step toward erasin…