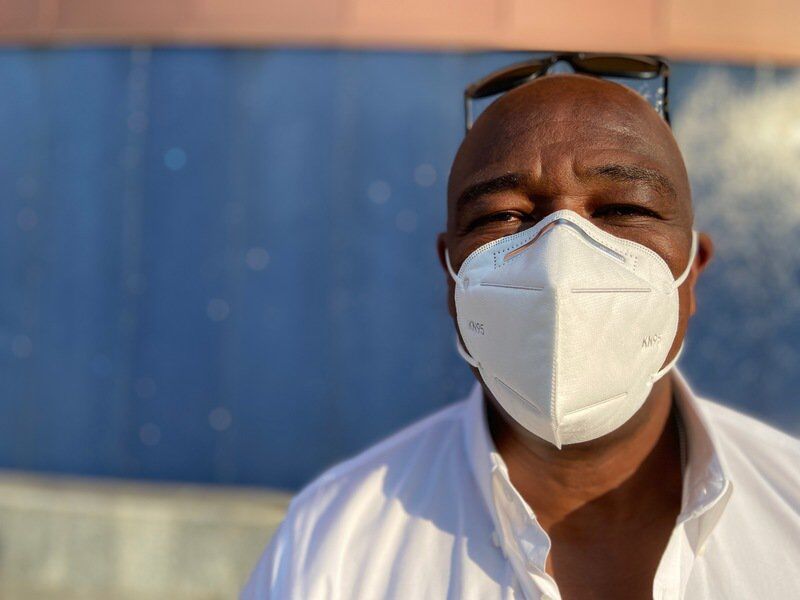 Joe Norwood, the supervisor for District 4 in Lauderdale County, has had 24 family members die from COVID-19 related illnesses since April. Numbers reported by the Mississippi Department of Health  illustrate the disproportionate impact of the virus on the Black community. “The virus came in and before they knew, they were gone,” Norwood said. 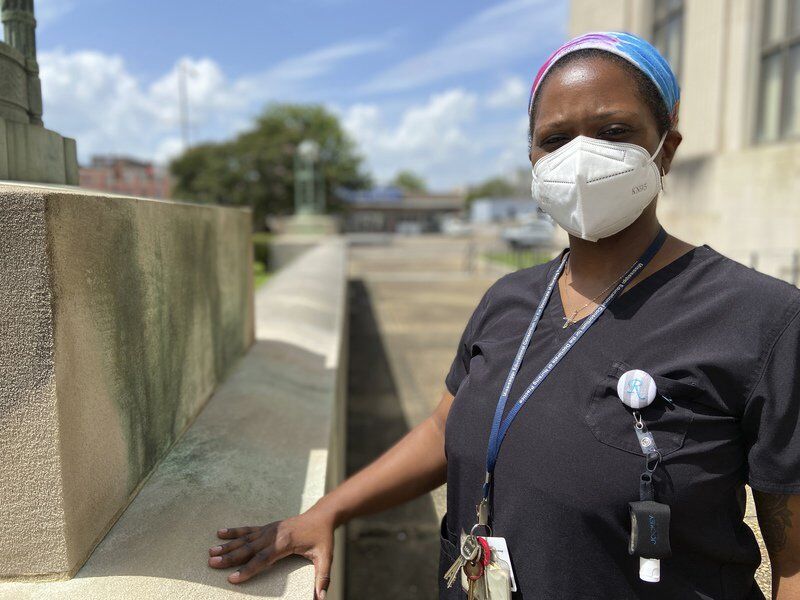 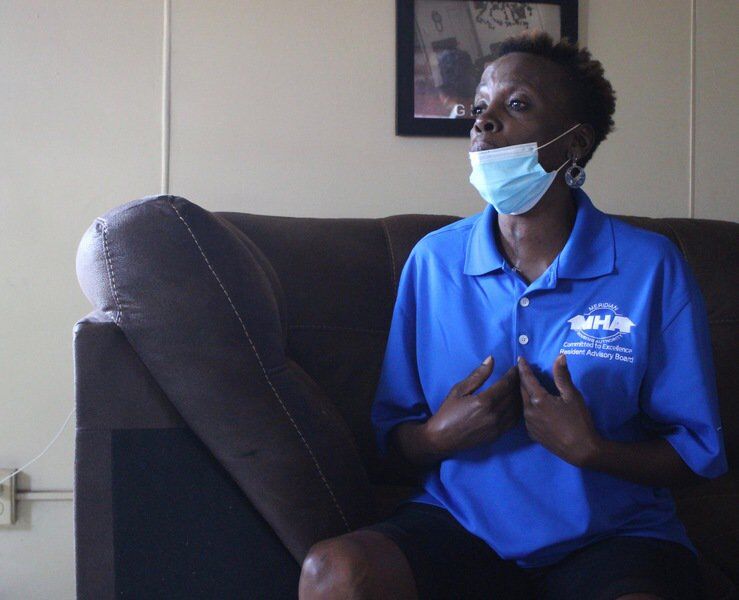 Brenda Griffin, a resident advisory board president at the Meridian Housing Authority, said one issue she faces is people not wearing masks.

That’s the number of people in Joe Norwood’s family who have died from COVID-19-related illnesses since April.

“We’ve had siblings pass … double funerals,” said Norwood, the supervisor for District 4 in Lauderdale County. “Every other weekend, it’s someone standing at a graveside waving at family members coming in. These are people I grew up with and known my whole life. It has not stopped.”

“The virus came in and before they knew, they were gone,” he said.

Do you worry that COVID-19 may infect you or a family member?

Norwood, 62, is a first-hand witness to the devastation caused by the coronavirus in Mississippi’s Black community.

Numbers reported by the Mississippi Department of Health as of 6 p.m. Thursday illustrate the disproportionate impact of the virus on the Black community.

Even before the pandemic spread, the Black community was already facing health disparities, according to Ashley White Jones, a clinical assistant professor of kinesiology at Mississippi State University-Meridian.

Those disparities include a prevalence of chronic illnesses, access to affordable health care and a lack of awareness about certain medical conditions. Those issues stem from the country’s history of racism, segregation and other socioeconomic issues in the Black community, she said.

“It’s unfortunate and it’s devastating to our community,” White Jones said. “I wish there was a magic pill we could take to help us with these health disparities.”

Another issue is a sense of mistrust in the Black community when it comes to health care, she said, noting that Black people have been the subjects of experimental medical studies such as the Tuskegee Study, a 40-year program that studied untreated syphilis in Black men without properly informing participants about the purpose of the study and without properly treating them.

That mistrust of public health care can lead some Black people to rely on home remedies, or seek medical attention as a last resort. These issues can be solved by including the Black community in conversations about healthcare, White Jones said.

“We’re (Black people) not really part of those studies, so we can’t see how certain things might affect us,” she said.

‘The recovery is really slow’

Rolanda Pace knew something was wrong in March when she felt a shortness of breath as she was walking upstairs.

“When I would take a shower, it would feel like someone was throwing needles at me,” said Pace, 40. “It was painful to even shower.”

Pace's children were also affected by her illness.

“Anytime I cough, sneeze, or say I don’t feel good, my son would start crying because he thinks I'm dying. Basically, our whole lives have changed.”

“Anytime I cough, sneeze, or say I don’t feel good, my son would start crying because he thinks I'm dying,” Pace said. "Basically, our whole lives have changed.”

“The recovery is really slow and we don’t know if this is the baseline or not,” Pace said. “That’s the scary part.”

“It’s a life-changing experience,” Pace said. “You really put things in priority, as to what’s important to you, after something like this has happened … It’s traumatic.”

“It’s real and it’s unfortunate that you can’t predict the outcome,” she said. “It is one of the scariest things I have experienced in my life.”

Trevelle McGlothin, the COVID-19 administrator for the Meridian Housing Authority, said his focus is to continue to educate residents on the seriousness of the virus.

“It’s an ongoing education process with our residents,” he said.

Since March, there have been about 25 cases among residents, who were required to self-quarantine, McGlothin said.

“We haven’t had a lot of outbreaks compared to the size of this authority,” he said.

Brenda Griffin, a resident advisory board president at MHA, said one issue she faces is people not wearing masks.

“If you don’t wear your mask you are going to die,” she often tells people, urging them to take the virus seriously. “Do you want to live or do you want to die?”

“If we don’t become more cautious about this virus, it’s going to get worse,” Griffin said.

'A new way to look at life'

With no indication that the COVID-19 pandemic will go away anytime soon, Norwood is taking it one step at a time.

He has stated at Board of Supervisors meetings the importance for people to wear masks. He remains one of the few county officials to wear a mask at those meetings.

“Personally losing as many family members as we have lost, it’s very painful,” he said.

“I haven’t been inside my brother’s and sister’s houses since February. I wish I could go see my two grandkids..."

Beyond the deaths, the pandemic has also made it hard for Norwood to stay connected to his family.

“I haven’t been inside my brother’s and sister’s houses since February,” he said. “I wish I could go see my two grandkids. I FaceTime them every day…much, but just to be able to hug them and play with them, bouncing around the yard – it’s been a minute since we did that.”

“The pandemic has given us a new way to live, a new way to look at life,” Norwood said. “Hopefully, it will be over in another year.”

“You kind of have to pick up the pieces and move on,” Norwood said. “There is nothing you can really do.”

Why Mississippi's COVID-19 numbers are flattening

After a steep summer climb in coronavirus cases, Mississippi’s average daily numbers are at…