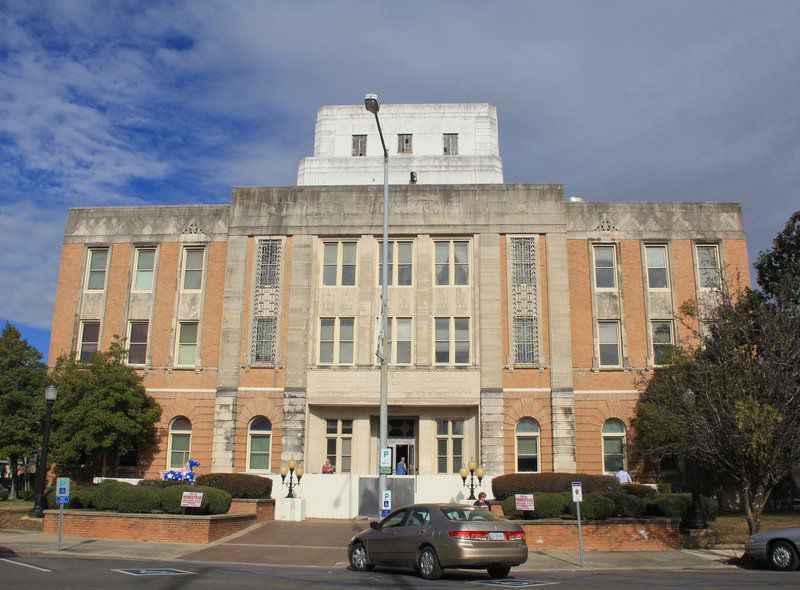 Delays from COVID-19 restrictions may place the court calendar back several months to a year at the Lauderdale County Courthouse. 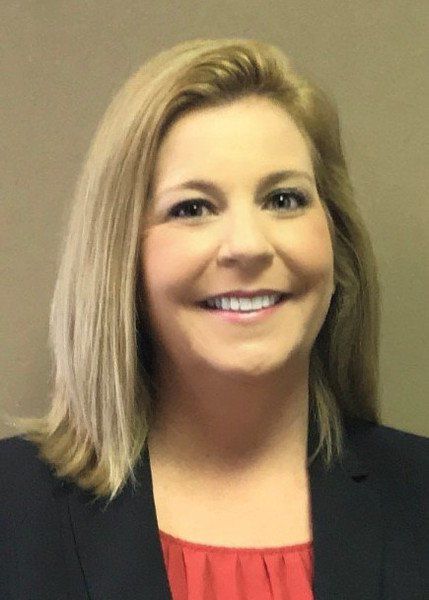 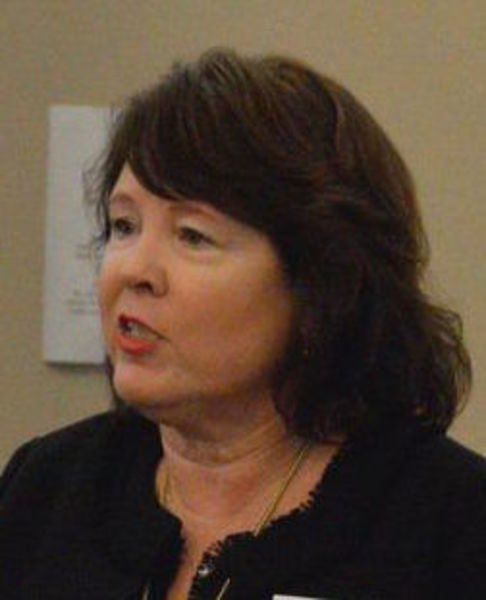 Hundreds of criminal cases in East Mississippi will be delayed, some as long as a year, due to restrictions caused by COVID-19, according to officials.

Two of six court terms held in Lauderdale County each year – one that would have started March 23 and another set to begin on May 18 – have been continued.

During a term of court, a grand jury hears dozens of cases and the court holds four weeks of trials.

“Ninety percent of the cases that are pending on the docket are going to be reset twice,” said 10th Circuit Court District Attorney Kassie Coleman.

“One of the biggest reasons that the courts don’t want people back and forth across the street, coming from the courtroom and back into the jail, is the high chance that somebody may catch the coronavirus and then if they take it back to the jail, there’s not a lot of social distancing in the jail,” Coleman said. “You could have an outbreak.”

Another concern, she said, is bringing in 100 potential jurors for the jury selection process.

In an order released Thursday, the Supreme Court of Mississippi stated that in counties with more than two deaths attributed to COVID-19, “jury summonses should not be sent to jurors that would be returnable to any date prior to June 15.”

Coleman said the loss of two terms is likely to exacerbate problems she outlined in an interview earlier this year, including long waits for both completed autopsy reports from the Office of the Chief Medical Examiner and mental health evaluations, and turnover in Coleman’s office and the county's public defender office.

The Meridian Star found that by March, the state crime lab backlog had more than doubled since 2017.

Jail records at the time showed some inmates had been awaiting trial for three years.

Now, some defendants in custody and families of victims will have to wait longer for their day in court.

“You already had a backlog and now you’ve missed two terms of court,” Coleman said. “I think in some cases you’re looking … at four months … but for others, you may see an additional year tacked on to it.”

Cases that were set months ago for March and May will be bumped to July, but only if there’s room on the docket, she said.

Although defendants have a right to a speedy trial, delays caused by a global pandemic – something outside prosecutors’ control – would likely be permitted under statutory guidelines and criminal rules, Coleman said.

“Our goal is to do what we continue to do, which is to try to get the cases scheduled and the ones that were scheduled for trial during this time, to get them rescheduled as quickly as possible,” Coleman said. “On the other side of that, we’ve been real proactive in trying to review the people that are being held pre-trial, to review their bail conditions.”

In some cases, Coleman said, warrants were lifted for those with technical probation violations. Some defendants being held for non-violent crimes who could not afford bail were released, she said.

While plea hearings and trials have not been possible, Coleman said prosecutors and attorneys have been able to handle some matters through online meetings.

Even when the new term begins, there could be additional delays for defense attorneys who have not been able to meet with their clients and witnesses, Coleman said.

“It’s very, very frustrating because we hear and understand that there are always two sides of it,” Coleman said. “There is a defendant’s family who is saying, ‘He’s been locked up and he wants a trial and he’s being held in jail without a trial.’ We understand that. At the same time, we have a victim’s family, that they want closure and they want justice.”

In the 12th Chancery Court District, which includes Lauderdale and Clarke Counties, Judge Larry Primeaux said he expected to have a backlog of some cases, but he has continued to handle emergencies and matters concerning children.

In Lauderdale County, the court has restricted access to the second floor to those actively involved in court hearings, their attorneys and court personnel and to people who have to go to the clerk’s office, he said.

“Even now, I can’t tell you that we’ll be back to normal in June or Juy,” Primeaux said. “We’re just taking it on a week-to-week basis unless the Supreme Court comes down with some different order.”

In County Court, Judge Lisa Howell said she has continued to hold hearings and conferences online.

Everyone coming to court has to have a temperature check and clerks are practicing social distancing, she said.

“As long as we can keep the court open and people have access to their cases and we’re moving them along, that’s what we see our goal as, as long as we can do that safely,” Howell said.

That court is always open and Howell said she did not anticipate any backlogs.

Gov. Tate Reeves announced Friday that barber shops, salons and gyms may reopen Monday at 8 a.m. with certain restrictions to prevent the spre…