The old Village Fair Mall site, off 22nd Avenue in Meridian, is being considered as a location for a new Lauderdale County Courthouse. 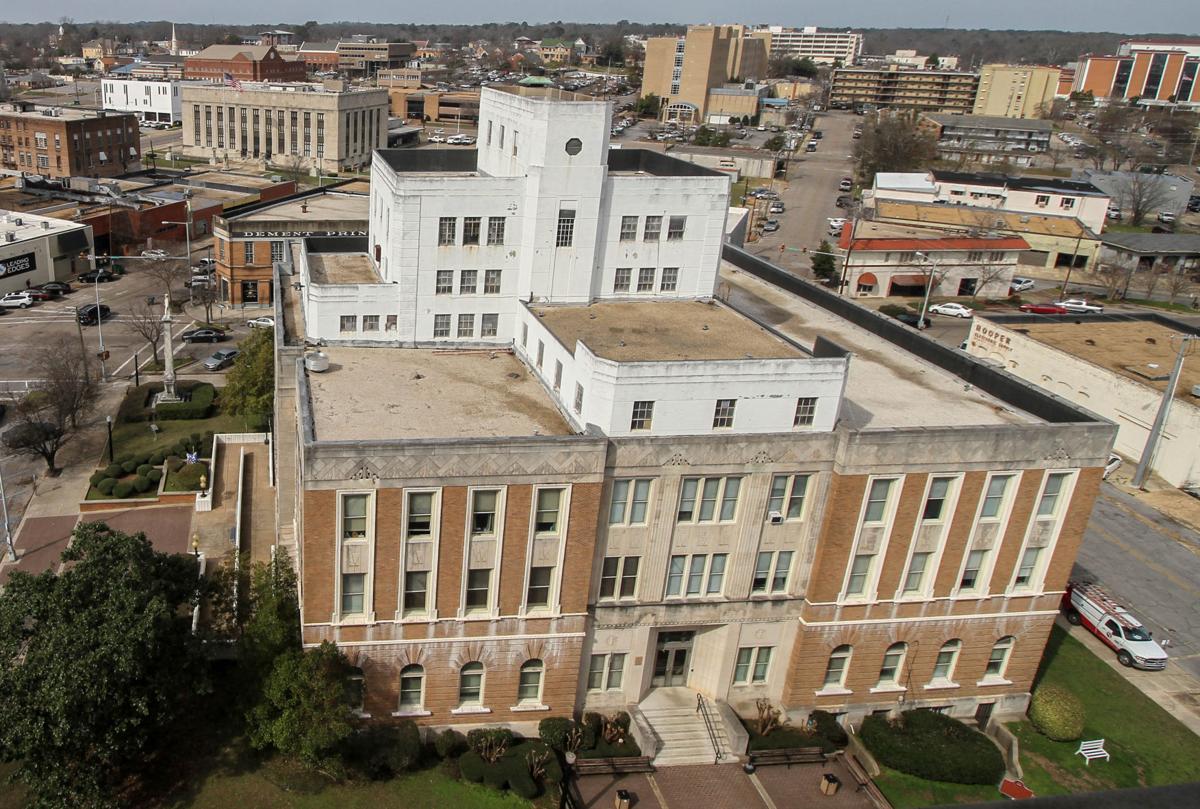 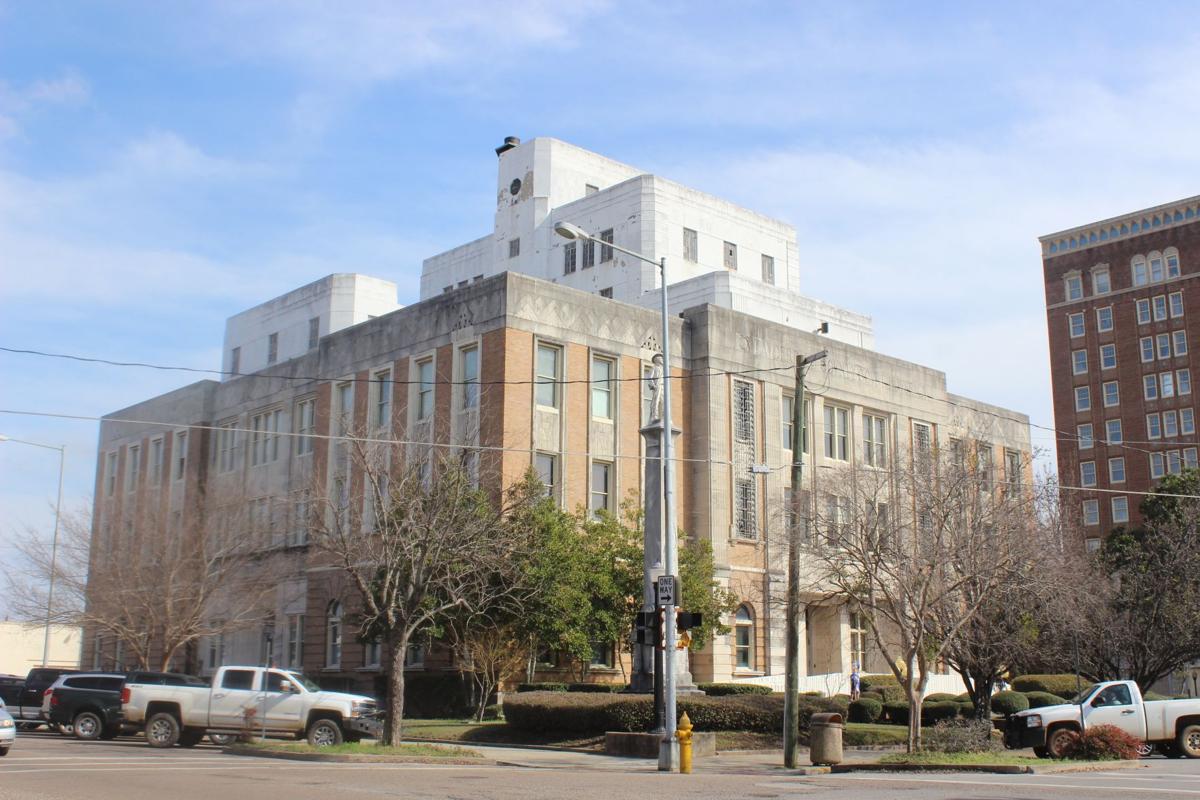 The old Village Fair Mall site, off 22nd Avenue in Meridian, is being considered as a location for a new Lauderdale County Courthouse.

With the possibility of the Lauderdale County Courthouse being moved to the old Village Fair Mall site on 22nd Avenue, county supervisors are looking at hiring a consultant to help with the possible relocation.

The board of supervisors discussed contracting with Jere "Trey" Hess, the director of Brownfield and Economic Development with PPM Consultants, during Thursday's work session.

"We are going into a professional services agreement with Hess for any acquisition or selling of property that Lauderdale County may do," board president Josh Todd said. "He studies what the ground looks like. He studies whether if a dump site was there before or an old gas station and anything there that could harm the environment, such as oil, and how to remedy it."

PPM's fee is $171 an hour. Supervisors wanted to learn if the fee included one person doing the work or if it included multiple employees. District 2 Supervisor Wayman Newell suggesting asking PPM to estimate how many employees would be needed.

Hess explained to supervisors last month during a work session what a brownfield site includes. He said it "refers to land that is abandoned or underused, in part because of concerns about contamination. The federal government defines brownfield sites as 'abandoned, idled or underused industrial and commercial properties where expansion or redevelopment is complicated by real or perceived environmental contamination.' "

Supervisors have been challenged for months to find a suitable solution to the cramped and aging courthouse, which was built in 1905. Belinda Stewart, of Belinda Stewart Architects, from Eupora, delivered a 66-page study to the board in December, recommending potential solutions. Solutions include:

• Adding on to the courthouse and renovating the Courthouse Annex at a price of $37.95 million;

• Not adding on to the existing courthouse but renovating the annex and removing the existing jail at a price of $37.27 million;

• Renovating the courthouse and adding on and selling the annex at a price of $30.9 million. The current jail is not included in the plan;

• Moving all county business to the old Village Fair Mall site at a projected price of $43.65 million;

• Moving all county business to the Village Fair Mall and selling lots around the site for private development at a projected price of $46.75 million.

PPM has offices in Jackson. Hess is a 1986 graduate of Meridian High School.

Because Thursday's meeting was a work session, the board did not vote on contracting with Hess, but supervisors are expected to take up the issue at their next meeting Monday.

"The county is paying for all the cracks to be sealed in the whole parking lot and striped," Todd said. "We had to wait to do it until Meridian got through with construction of the building."

Lauderdale County Tax Assessor James Rainey reminded supervisors that his office will be open on Saturday, Feb. 25 and Saturday, April 1 from 8 a.m.-noon both days so people can file for Homestead Exemption.

Paint peeling from the walls.

Imagine 40 years ago, a building inspector told you your historic home built in 1905 was sh…

Which site would you prefer for a remodeled or relocated Lauderdale Courthouse?