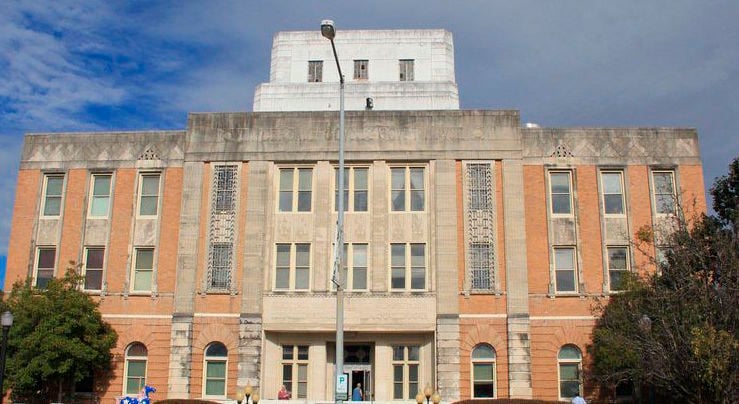 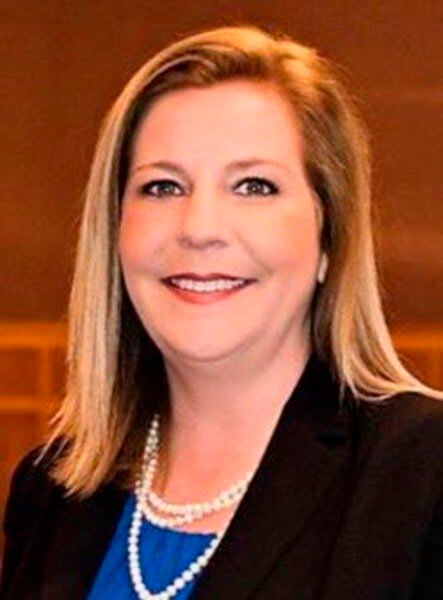 State legislators will head to Jackson next week to debate bills and pass laws during the 2022 Legislative Session.

Tenth Circuit Court District Attorney Kassie Coleman is hoping one of the bills they pass is her request for a fifth assistant district attorney.

The 10th Circuit Court District, which includes Lauderdale, Clarke, Wayne and Kemper counties, has four assistant district attorneys for the four counties it covers, Coleman said. That not only presents logistical issues, it also means they are handling a lot of cases, she said.

The American Bar Association and National District Attorney’s Association recommend a caseload of about 150 felony cases per ADA per year, Coleman said.

In the 10th District, ADAs have about 300 cases per year.

“We’re more than double that,” she said.

Coleman said the number of cases per ADA was already high prior to the COVID-19 pandemic, and the precautionary measures such as postponing jury trials and pushing back hearings made the situation worse.

“The numbers justified it prior to COVID,” she said.

The Mississippi Prosecutors Association is also looking to put in a request for more ADAs and investigators throughout the state, Coleman said, but moving forward with a separate request maximized the chance the legislature would grant the request.

Coleman said a similar request by the Mississippi Prosecutors Association was passed in 2010-2011, but an additional ADA for the Tenth District was not included in that bill.

In some areas, she said, counties and municipalities pool resources to fund another ADA locally. However, she said there are no locally-funded ADA positions in the Tenth District. To get another ADA, the legislature would need to appropriate funding for the position before an attorney could be hired.

In November, the Lauderdale County Board of Supervisors adopted a resolution supporting the request, and Coleman said she had been in contact with legislators from the four county district to introduce and support the bill.

The Tenth Circuit Court District holds 12 grand juries a year and has had five jury trials since the COVID-19 pandemic began, Coleman said.

A graveside service for Vondell Thompson Gullette will be held on Saturday, Jan. 22, 2022, at 11 a.m., at Magnolia Cemetery with the Rev. Raymond Leake officiating. Webb & Stephens Funeral Home Downtown is entrusted with arrangements. Mrs. Gullette, 94, of Meridian, passed away Tuesday, …

Arrangements are currently incomplete at Berry & Gardner Funeral Home for Mr. James Green, 78, of Meridian, who passed away on Wednesday, Jan. 19, 2022, at Rush Foundation Hospital, Meridian.