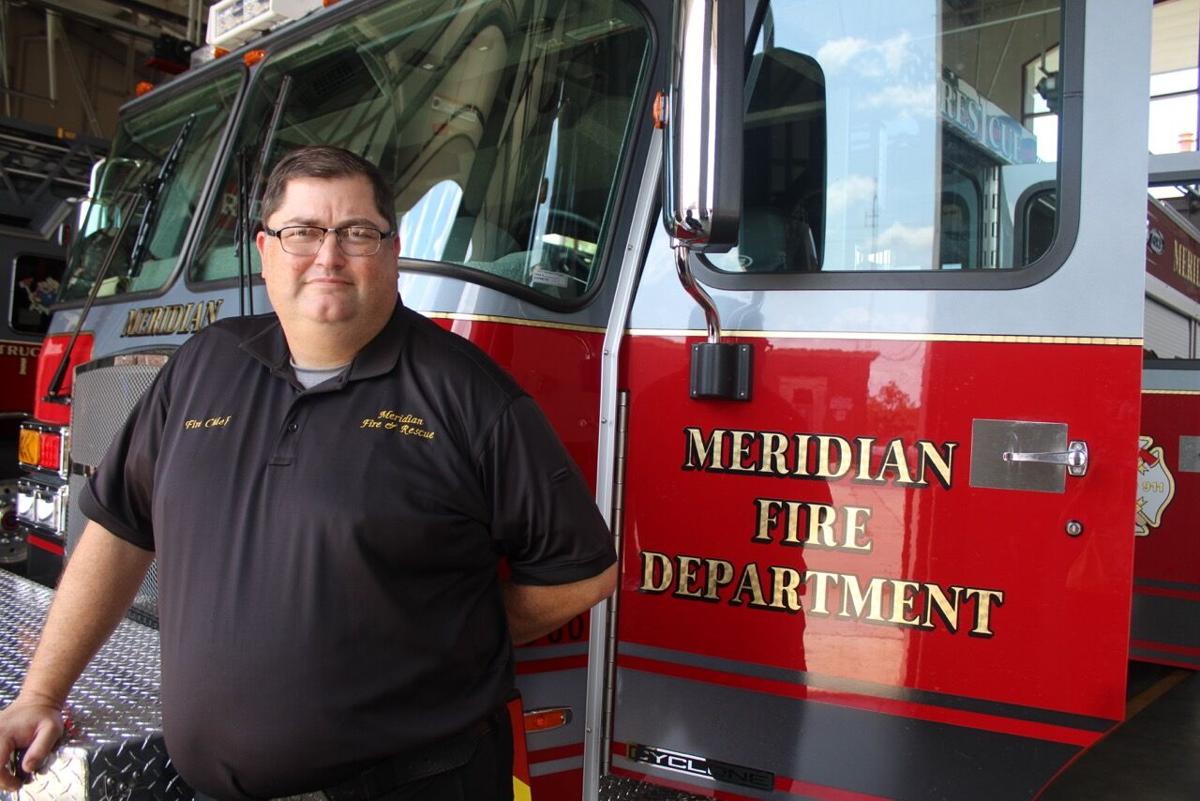 Jason Collier, Meridian's new fire chief, became a firefighter because he wanted to give back to his hometown. 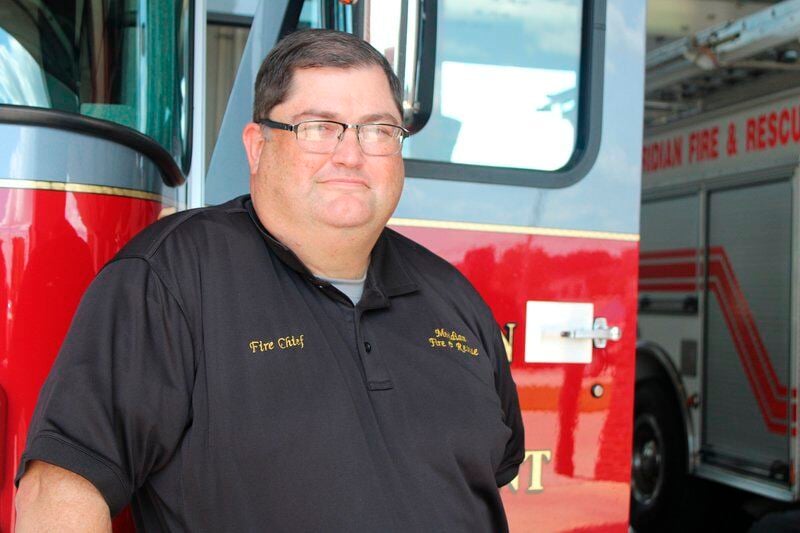 Jason Collier, Meridian's new fire chief, became a firefighter because he wanted to give back to his hometown.

Jason Collier became a firefighter because he wanted to give back to his hometown.

“When I first started, I was in awe of people in positions like mine,” said the City of Meridian's new fire chief. "I always had the ambition, but I never thought I would get the opportunity."

Collier, who has 25 years of experience in firefighting, replaces Ricky Leister, who retired in the spring. He's been in firefighting since graduating from Meridian High School in 1995.

Since then, he's served as a firefighter, driver, captain, fire marshal and deputy fire chief. Collier has spent most of his career in Meridian, besides an 18 month stint on the Gulf Coast.

Collier said he returned to Meridian because he missed his hometown and his firefighters.

“I wanted to come back...I hated being away from the fire department,” he said. “Even though I worked for another fire department, it wasn’t the same. This a real special place – we are like family and we take care of each other."

“They are like my second family and I will do anything for them," Collier added. "Your fellow firefighters make this the best job, because you really looking forward to coming to work.”

As far as goals, Collier aims to improve insurance rates, provide more training and bring the department to full capacity. The department has hired several new firefighters, so  meeting full capacity is not far from reach, he said.

“I would like to have a more diverse fire department," he said. "More female firefighters and more minorities."

Firefighter Eric McCurty said that since Collier became chief, he's made it a priority to listen to his colleagues' concerns.

“He's been already running the show for the while," McCurty said of Collier's leadership. "It's awesome."

“It’s great we've got someone we can rely on and trust,” he said.

For his part, Collier is enjoying his new role.

"I'm definitely humbled," he said. “I feel like I've followed what the Lord has done for me in my life and career...He's  brought me to this position."