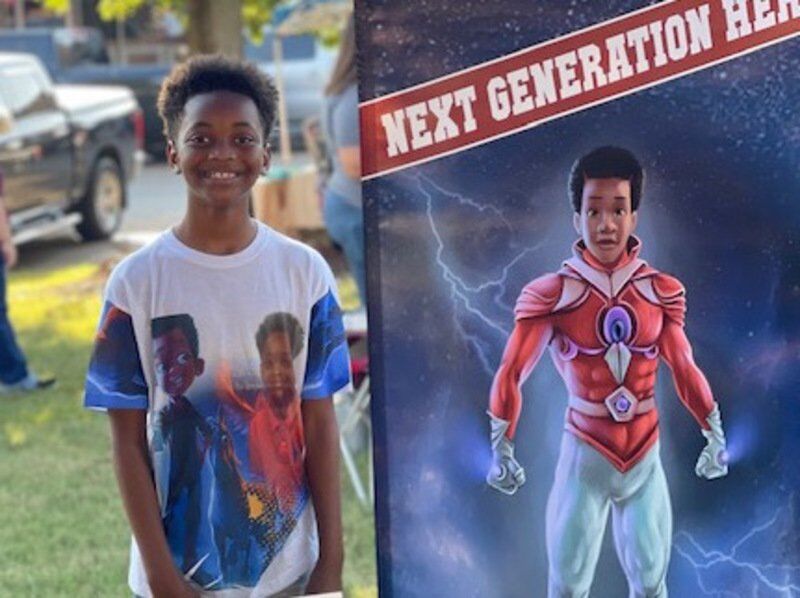 Author Braylen Rimmer from Cleveland, Miss. will be on hand for the Storytelling Festival at the Mississippi Children’s Museum-Meridian Saturday. 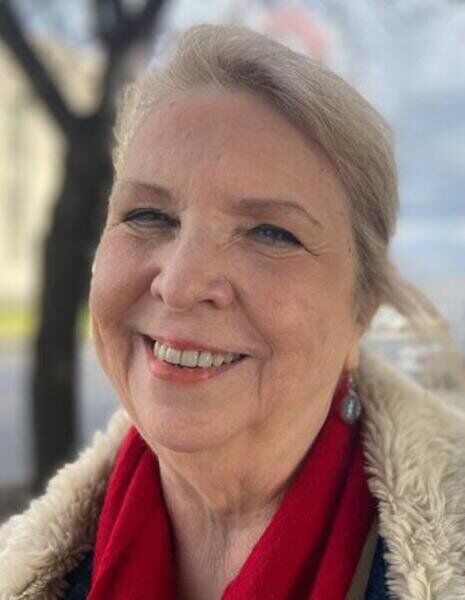 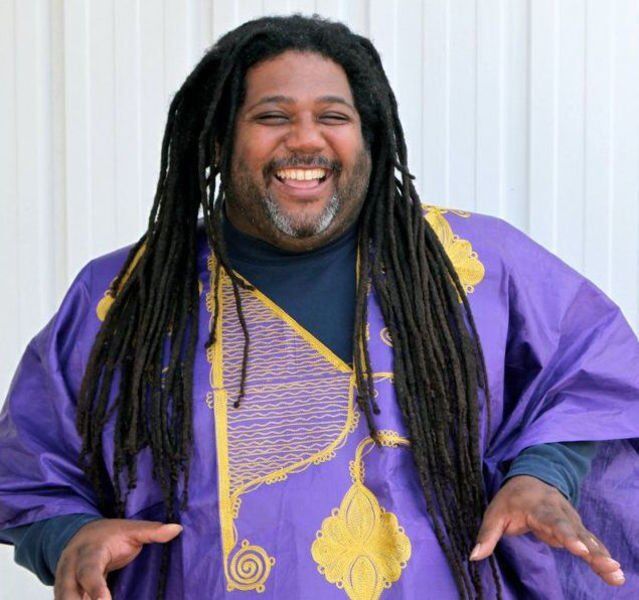 J.K. Rowling once wrote, “No story lives unless someone wants to listen.”

Seasoned storytellers Anne B. McKee and Terrence Roberts, along with nine-year-old newcomer Braylen Rimmer, hope to make their stories live on during The Storytelling Festival at the Mississippi Children’s Museum-Meridian Saturday.

Clair Huff, MCM-Meridian Director of Education and Programs, says, “The Storytelling Festival celebrates MCM-Meridian’s literacy initiative by hosting performing artists and other special guests at the museum for a day of interactive reading, creative storytelling, and musical performances which bring the art of story to life. We have a very exciting day planned with our storytellers and other hands-on activities.”

The story of Susie Glover, the Star of Union Station, might be unfamiliar to contemporary audiences, but McKee says she was a celebrity in her day.

“Glover worked in the baggage department of Union Station in the heyday of railroad transportation in downtown Meridian,” McKee explains. “She also called out the names of trains and the cities from where they were arriving. Then, she would sing them out in her beautiful alto voice. I admire Glover for her spunk and her story. She was an artist in a way, a vibrant female voice in a man’s world back then.”

Roberts is also looking forward to the event and will reach into his own “bag of tricks,” he says.

“I am a truth-teller. I want to share these great folk tales, complete with instruments native to West Africa,” he said. “There will be lots of participation and audience interaction. They can expect to hear a good story, but they might just learn something too,” he adds.

“I’ve been telling stories since my son was born, and that was 30 years ago,” he added. “These are stories for the entire family, and people may just walk away humming a new song.”

Braylen Rimmer, author of “The Phoenix Son: The Saga Begins”, comes to MCM-Meridian from Cleveland, Miss. to read from his book about Nadir, a boy with magical abilities.

Rimmer’s mother, Ronda, says her son began writing during the pandemic when his school moved to virtual learning for the entire school year.

“Braylen just loves reading, writing, and storytelling. His next book will come in the spring and features superheroes,” she said. “There will be a coloring book as well. Braylen is excited about coming to Meridian to talk about his book and to answer questions about his storytelling.”

Saturday’s activities will also include a short performance by the cast of Meridian Little Theatre’s youth division production, Mary Poppins Jr. There will also be a Wish Box activity called “All About Me” where children can trace their hands to illustrate some component about themselves. They will also have an opportunity to write details of their own story or elements of a favorite book. Children can participate in a Kente Cloth craft as well.

“We want to promote literacy and the art of storytelling across the board, and Saturday is all about that,” Huff emphasized. “We are looking forward to a fun-filled day for the young and the young at heart.”

MCM-Meridian will be open on Monday, Jan.17, since schools will be out for the Dr. Martin Luther Kings Jr. Day holiday. The theme will be Dream Big, and the museum has many special activities planned from 9 a.m.-5 p.m.