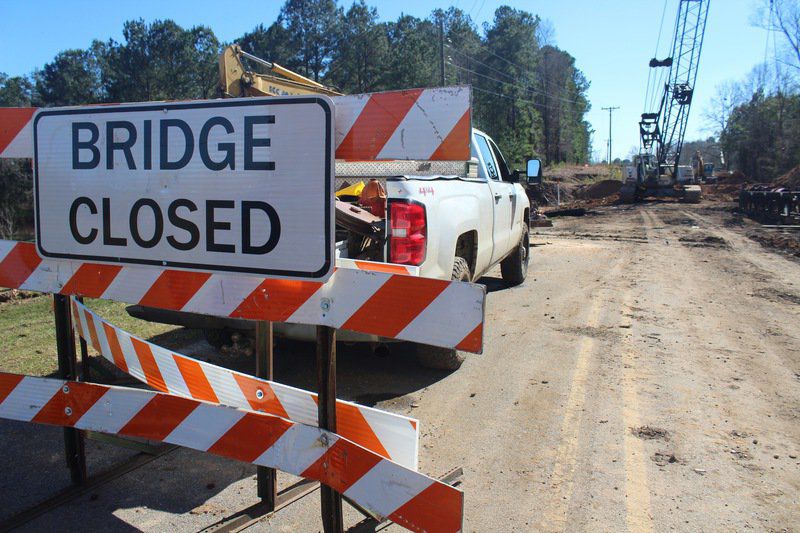 The replacement of a bridge on Vimville-Causeyville Road in District 5 is about 10 percent complete, Lauderdale County officials said. 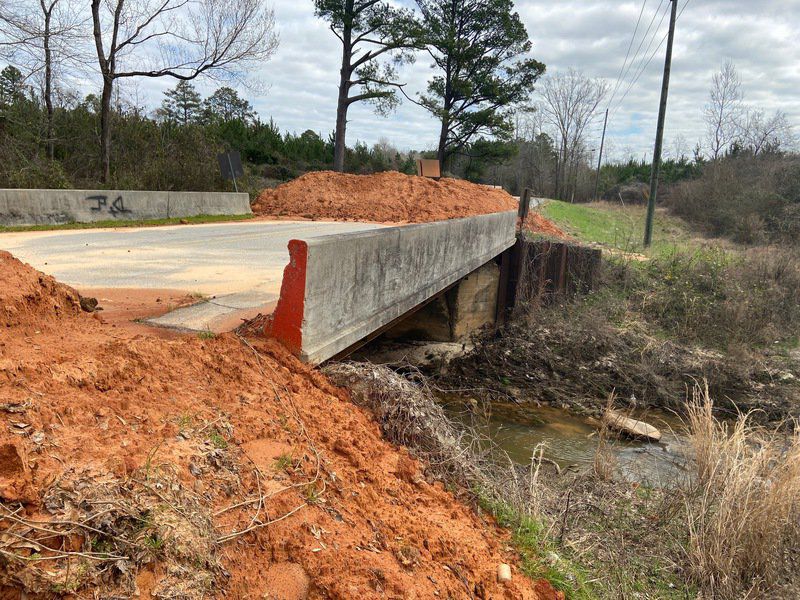 Construction has not started yet on the Old Highway 80 bridge in Meridian, which received $3.5 million from MDOT.

Work to replace two problem bridges in Lauderdale County is expected to be finished by early spring, a county official said Monday.

Construction of a new bridge on Woods Road in District 3 is 95 percent complete, according to County Road Manager Rush Mayatt.

The project received $513,000 from the Mississippi Department of Transportation.

The replacement of a bridge on Vimville-Causeyville Road in District 5 is about 10 percent complete, Mayatt said.

He said work began about a month ago to address multiple deficiencies found during an inspection.

Mayatt said he expected the county would be reimbursed with the MDOT funds following the completion of the projects.

“I’m glad they’re being completed and look forward to being more proactive on bridge replacements and repairs in the future,” Mayatt said.

Construction has not started yet on the Old Highway 80 bridge in Meridian, which received $3.5 million from MDOT.

The bridge had several points of deterioration and no longer met safety guidelines, according to Meridian Public Works Director Hugh Smith.

“It had exceeded its construction life,” he said.

A consultant for the city is conducting an analysis to see if the project would have any negative impacts on the environment, Smith said.

The bridge is historic and the city will have to meet certain requirements from the Mississippi Department of Archives and History before the final design can be completed, he said.