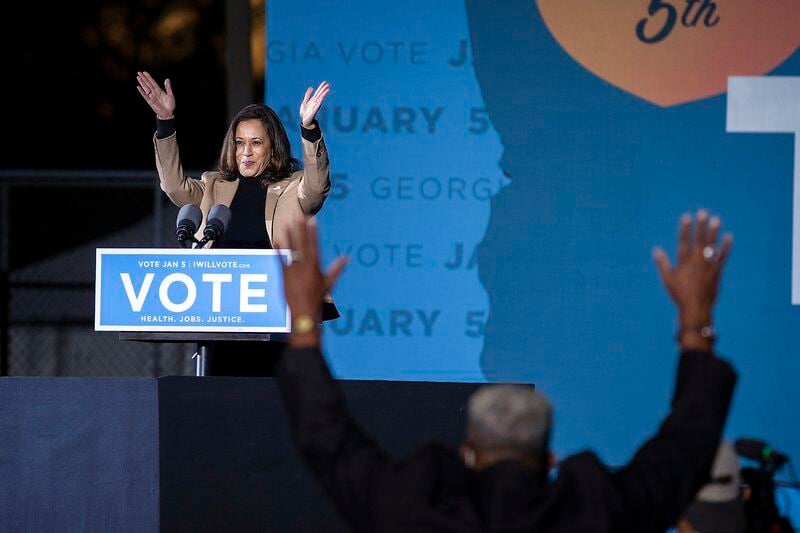 Vice President-elect Kamala Harris speaks  during a campaign stop for Democratic U.S. Senate candidates the Rev. Raphael Warnock and Jon Ossoff on Jan. 3 in Savannah, Ga. Harris will be sworn in as vice president on Wednesday. 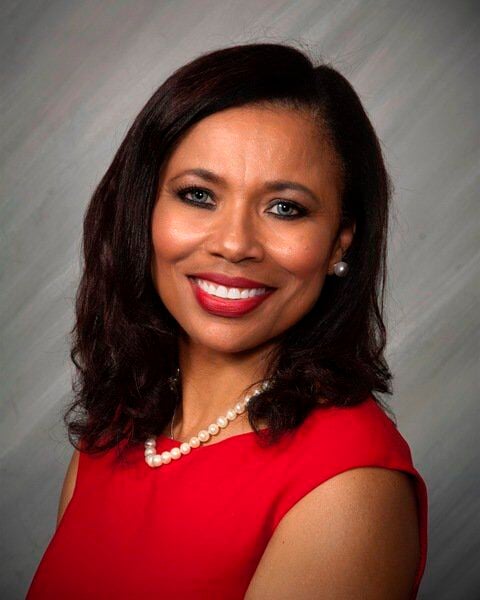 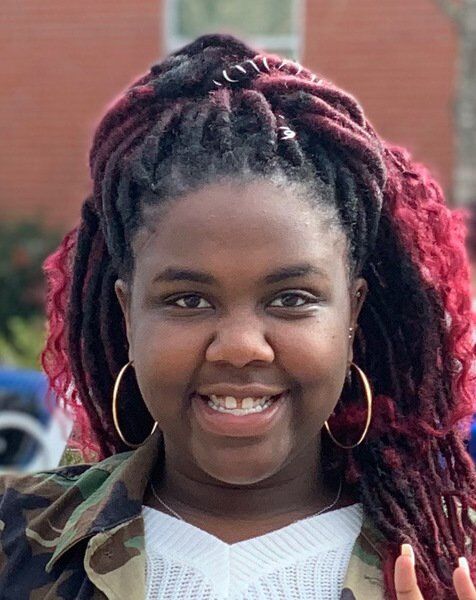 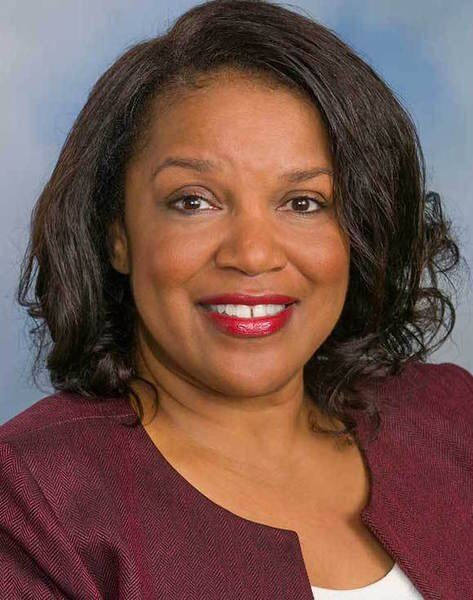 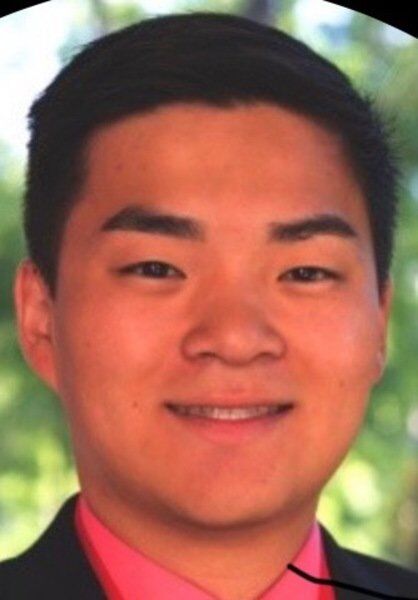 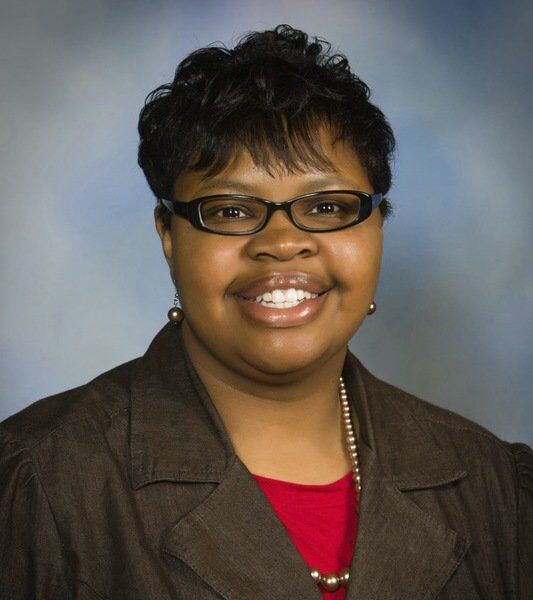 When Kamala Harris is sworn in on Wednesday, she won’t just be making history as the first Black, South Asian and female vice president of the United States.

Her rise to the position will also serve as an inspiration for a number of people around Meridian.

“I think it’s a huge accomplishment,” said Angela Savage, the director of field education and instructor in the social work department at MSU-Meridian. “I think it’s very inspiring as well as motivating not only for African-American women, but for all women.”

For Felecia Brown, a midwife at Anderson Regional Health System, Harris is representative of all people.

Brown also said that Harris’ win may help women see that they can seek out higher positions that are traditionally reserved for men.

“I think it opens up the doors for many women — not just African-American women, but women in general — to realize that they don’t have to be the woman behind the man, but they can be the woman,” she said.

Erica Turner feels that Harris’s success means that the glass ceiling for women has finally been broken.

“I think she’s going to be a person not to only represent Black women, but Asian, Latino, the LGBTQ community and all women in general,” said Turner, who teaches physical education at Magnolia Middle School. “It will allow us to have a voice when it comes to being a woman in America.”

Ashley Tanksley, the director of admissions for Meridian Community College, said Harris is a role model for young women.

“This is a huge step, not only for her and her professional career, but I think it gives small girls and young ladies and women just something to look up to.”

Ashlyn Spinks, a junior at Jackson State University from Meridian, noted that Harris attended a historically Black university, which could inspire others to take that path.

“So many people downplay our schools, because we’re not ranked among PWIs (predominantly white institutions) or we don’t get as much funding,” she said.

Stacey McNeil, assistant clinical professor of management at Mississippi State University-Meridian, said that Harris’ win not only has a local impact; it also has a global impact.

“A lot of women and girls are watching,” she said.

McNeil said that women often need a higher level of self-efficacy than men do to take an action. Women want to know that they they are qualified and able to do the action, she said.

“By seeing others do it — whether that’s in their family or whether it’s someone who they think is similar to them in some way — it gives them the ability to act,” she said.

Ole Miss graduate student Jay Fritts said he feels privileged to witness such an historic time in America, especially as an Asian-American.

He hopes the incoming administration will work to unite the country.

“The thing main I want to see from this administration is a push for peace and unity and to bring us all together as Americans,” he said. “No matter our political beliefs, no matter where we fall on the political spectrum, I think we need to come together.”