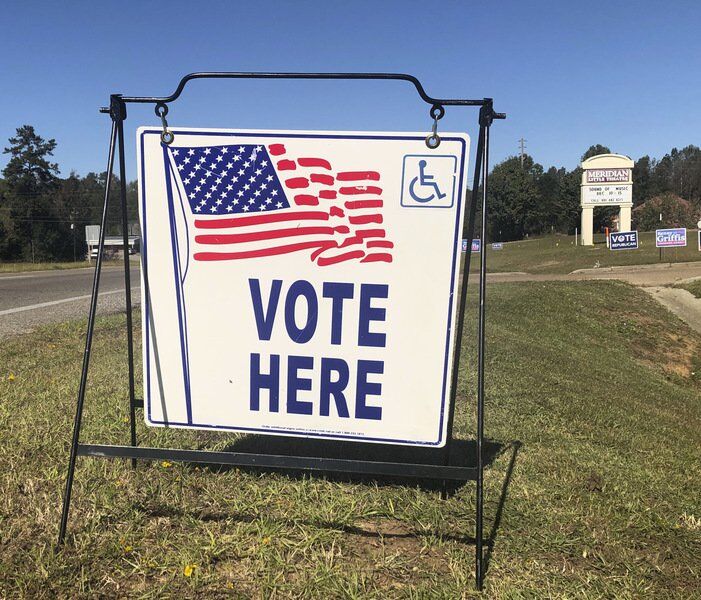 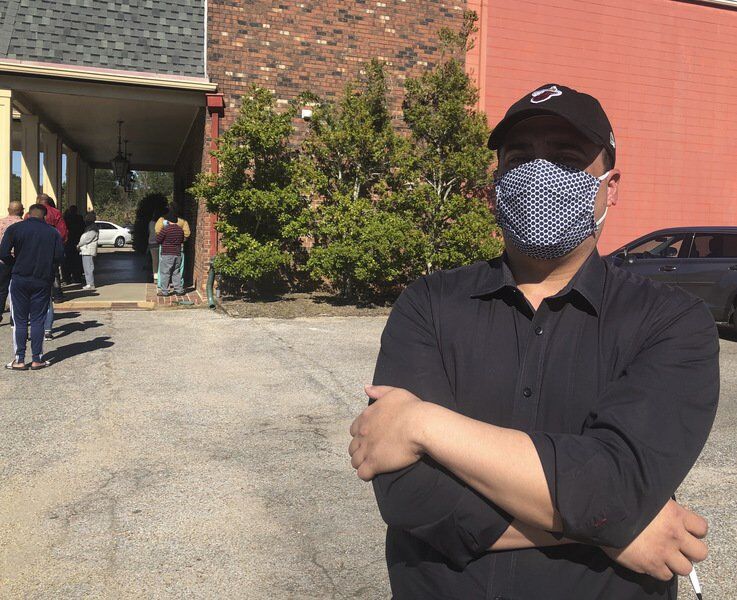 “I just want stability,” said Axel Gonzalez, who does audits for a bank. “I just want somebody that can behave like an adult, especially in leadership positions.” 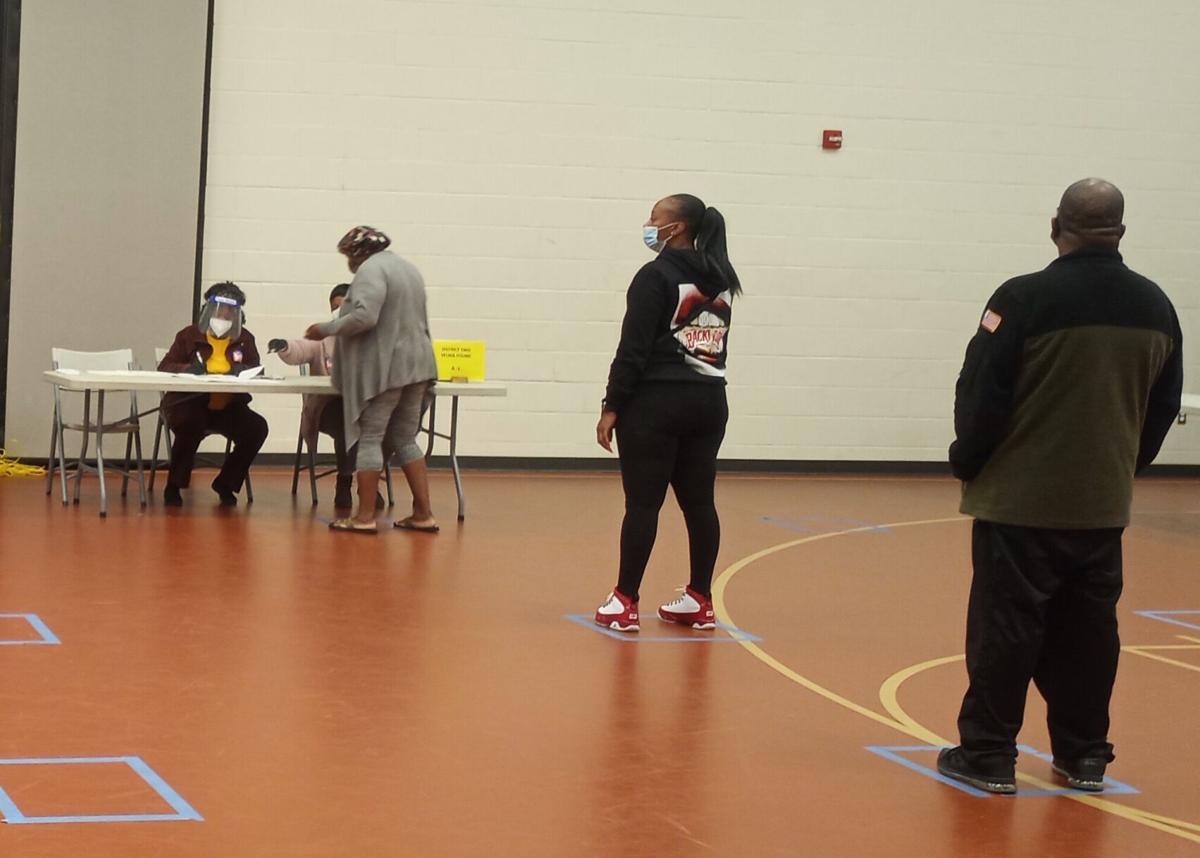 Meridian residents wait in line to vote at the  The Velma Young Community Center Tuesday morning.

First-time voter Juliana Stevens woke up at 7:30 a.m. Tuesday to cast her vote in the Bailey community, even posting the important event on Instagram.

“It’s my first time voting and I feel very American,” said Stevens, a social work student at MSU-Meridian. “It feels like I have a say and the power to do something.”

Around Lauderdale County, Stevens was joined by thousands who headed to the polls on what what many described as an historic Election Day.

“I want to save our country from socialism because I believe we still should have our constitutional rights and our freedoms,” Tracy John said. “I think coming out today is important to make sure our country stays free as it has been for many years.”

Before heading to work at Meridian Community College, Jay Fritts made sure to cast his vote. The Ole Miss dental student said voting is one way Americans can come together to make decisions.

“There is so much division in this country right now,” said Fritts, 23.

“I’m voting because if I want to get anything done, I need to voice my opinion and do what is right to promote the welfare of this world,” said 71-year-old Charles Scott, a lifelong resident of Meridian.

“This is the most important election in my 65 years on this earth,” he said. “If we don’t do it today, it's only to get worse.”

At the Meridian Little Theatre, nearly 600 people had voted a little after noon, according to a poll worker.

Willie Griffin said he is concerned about the way the COVID-19 pandemic has been handled.

“We should have more testing, more testing stations, faster tests,” he said. “My son had a test last Wednesday, just got the results back on Monday.”

Griffin also said the second round of stimulus checks should have been sent out. Lawmakers in Washington have not come to an agreement about the second stimulus package.

“Folks can’t wait around for people to play politics,” he said. “They need their money in their pocket, especially if you ain’t working.”

“I just want someone who is going to have the best interests for everybody in the community, not just a one-sided president or senator or vice president, anything,” she noted.

Spinks also said she would like the minimum wage to be increased.

“As me being a college student making minimum wage, it’s hard,” she said.

Axel Gonzalez, who does audits for a bank, said the virus is a main concern for him.

“The concern to me is like anybody could die. … You could be somebody that is healthy and never had any issues, and all the sudden, you’re on a ventilator,” he said.

He also said dignity of leadership — at all levels — is also a concern for him.

“I just want stability,” he said. “I just want somebody that can behave like an adult, especially in leadership positions.”

At 1:10 p.m., over 400 people had cast their votes at the Hamasa Shriners in Marion, according to a poll manager.

Jennifer Giglio said she would like healthcare to be expanded to more middle class people. She strongly supports the military and doesn’t want cuts in military spending.

She also supports medical marijuana and the decriminalization of marijuana.

“And even recreational, if it were set with specific regulations,” she said.

Complete but unofficial Lauderdale County results for the 2020 General Election.