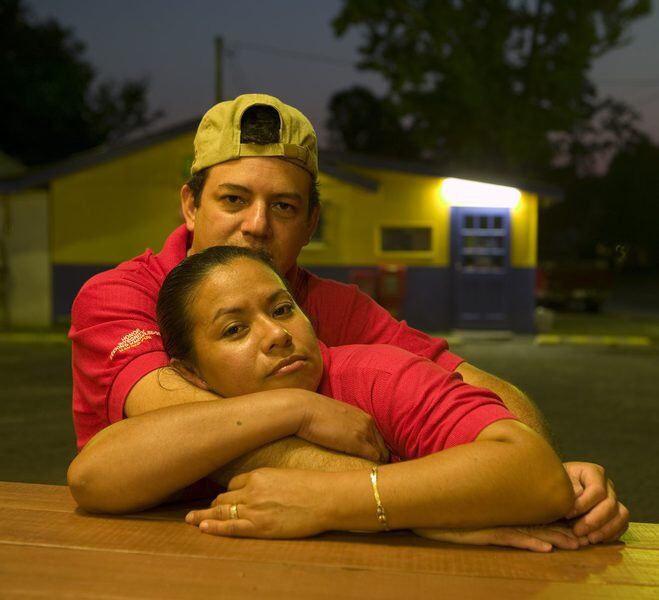 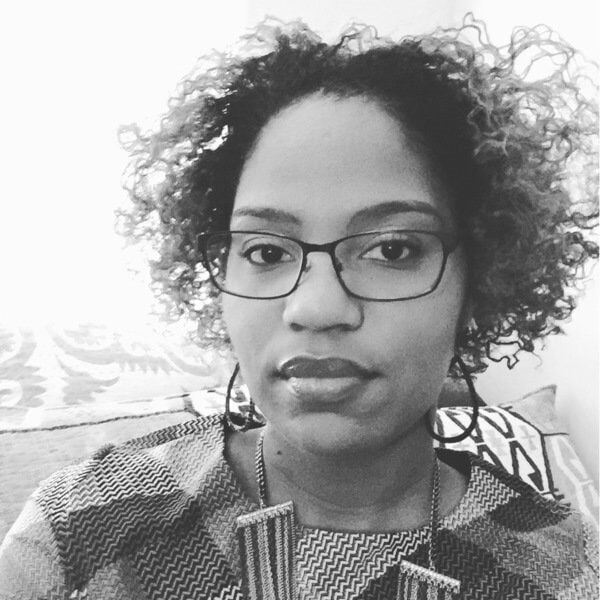 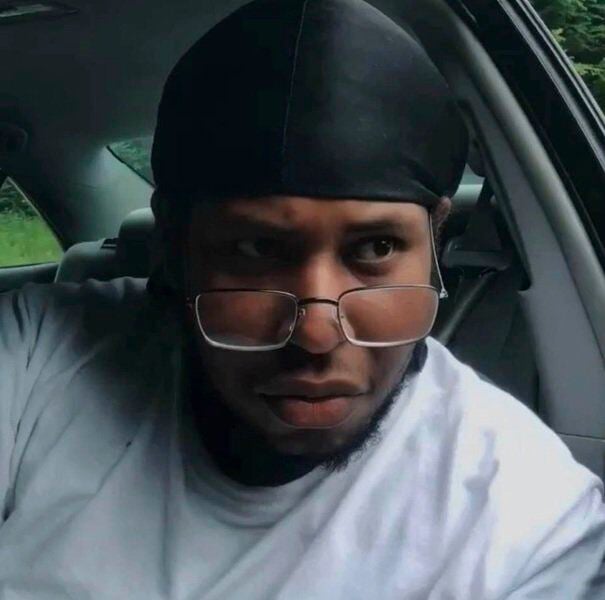 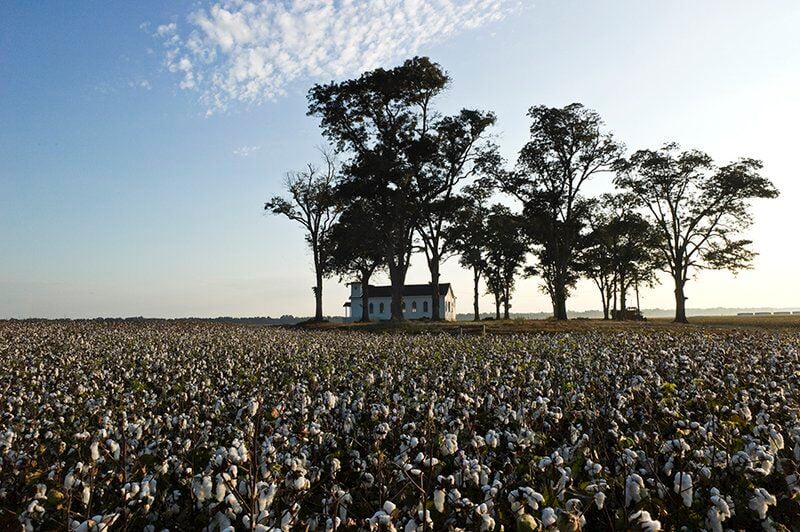 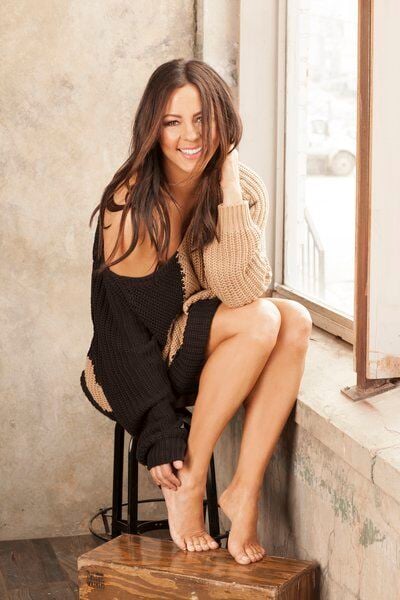 Looking for something fun, exciting or different to do? A variety of activities are coming up locally, with something to appeal to every interest and taste.

Southbound: Photographs of and about the New South

The MAX and Meridian Museum of Art

The MAX and The Meridian Museum of Art jointly present the exhibition, Southbound: Photographs of and about the New South. Surveying the history, culture, environment, and people through the lenses of 56 photographers, this important exhibition attempts to understand the journey we have been embarking on since Reconstruction—to find and maybe even reform ourselves.

Free with museum admission at The MAX; free and open to the public at The Meridian Museum of Art.

Southbound: Photographs of and about the New South was organized by the Halsey Institute of Contemporary Art at the College of Charleston in Charleston, South Carolina. Photo caption: Photographer, Magdalena Solé. Brooklyn Chapel, 2010. From the The Delta — A Journey through the Deep South series, Greenwood, Mississippi. Archival pigment print.

Stacey Wilson, Curator of Exhibitions at The MAX, will speak about the relationships between visual imagery, class, and race as reflected in photographs on view in Southbound.

You can join live at The MAX, or participate from home via Facebook Live.

Spend your lunch hour at The MAX for the August Brown Bag Concert featuring The MAX’s own LaQuinton Holliday. Described as “a young man with an old soul,” LaQuinton’s inspiration comes from every genre of music. Whether it’s funk, rock, or R&B, his inspiration shines through his music. Free and open to the public.

Mississippi’s James Earl Jones is the voice of Mufasa in this animated film. A story of redemption, “The Lion King” follows the adventures of the young lion prince Simba, who is tricked by a treacherous uncle into thinking he caused the death of his father (Mufasa). Returning after years of exile, Simba returns to fulfill his destiny as the new king.

“The Lion King” will be previewed at noon by Ward Emling, retired director of the Mississippi Film Commission. The full-length screening begins at 8 p.m., doors open at 7:30. Rated G, Film length 1 hour, 28 minutes.

Both events are free and open to the public.

Since arriving on the scene in 1985 in their native Australia, the Newsboys have taken Christian music by storm. Nearly three decades later, the iconic band is widely recognized as an industry leader, garnering six gold albums; 8 million units in career sales; 33 #1 singles; multiple GRAMMY® and American Music Award nominations; and signature hits ranging from “He Reigns” and “Born Again” to their recent 15-week chart-topper, “We Believe.” Expanding their reach into film, the band appeared in the 2014 Pure Flix hit, “God’s Not Dead,” inspired by their song of the same name.

With five No. 1 country singles and millions of records sold, Sara Evans gives her audiences plenty of beloved hits. Remember “No Place That Far,” “Suds in the Bucket,” “A Real Fine Place to Start,” “A Little Bit Stronger,” and her signature song, “Born to Fly”? Her rich, supple voice and sparkling stage presence work their magic on everything from traditional country to sing-along country-pop. She also continues to be a creative force. Her most recent studio album, Words, debuted at number four on the country chart. So come see the show, and you may just discover some new favorites from this longtime superstar.

Tickets may be purchased at the MSU Riley Center Box Office, from 9 a.m.-5 p.m., Monday through Friday, and one hour before showtime. Tickets can be purchased online at www.msurileycenter.com or by calling the box office at 601-696-2200.

Dr. Richard Anthony Lewis, Curator of Education at The MAX, will speak about the relationship between photographers working in the South during the Great Depression and contemporary images in Southbound. The talk will explore the commonalities and differences between the government-sponsored program in the 1930s and independent photographers working today.

You can join in live at The MAX, or participate from home via Facebook Live.

North Carolina photographer and Southbound participant Titus Heagins will speak about his quest to represent the true and complete realities of poverty and despair cast against resilience and hope in the South. Heagins’ photographs are in the collections of the Smithsonian Institution, North Carolina Museum of Art, and Casa de Africa in Havana, Cuba.

You can join in live at The MAX, or participate from home via Facebook Live.