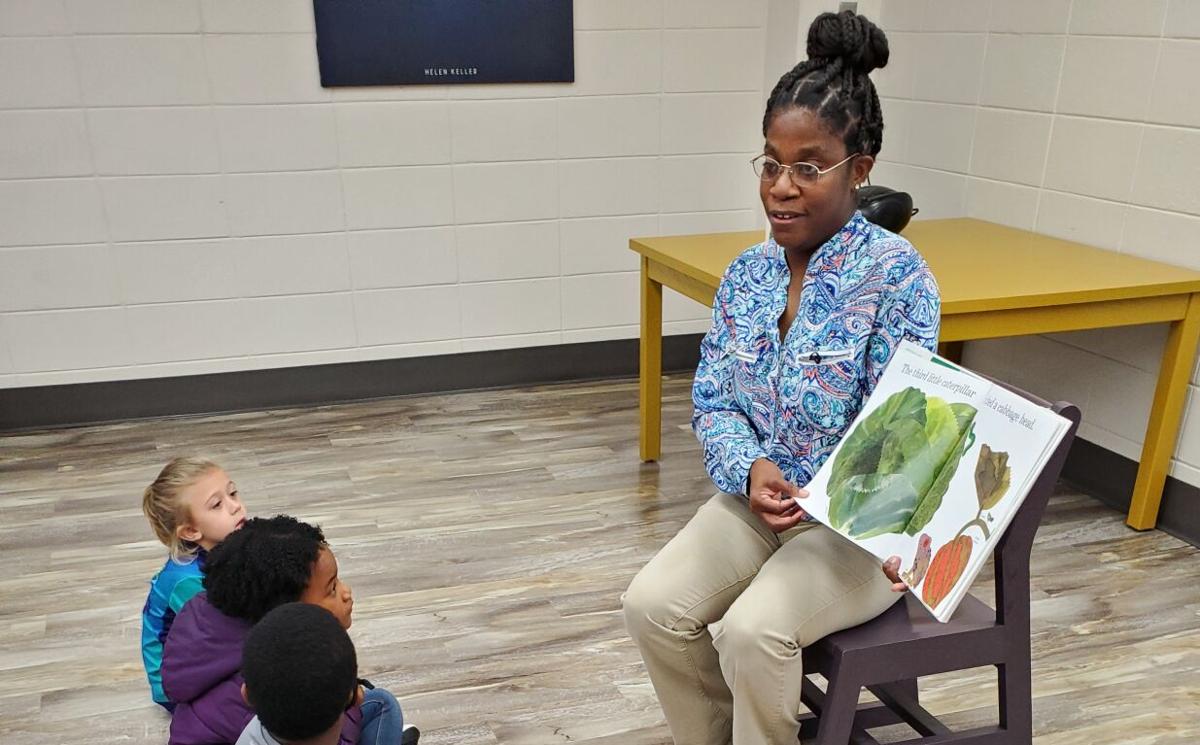 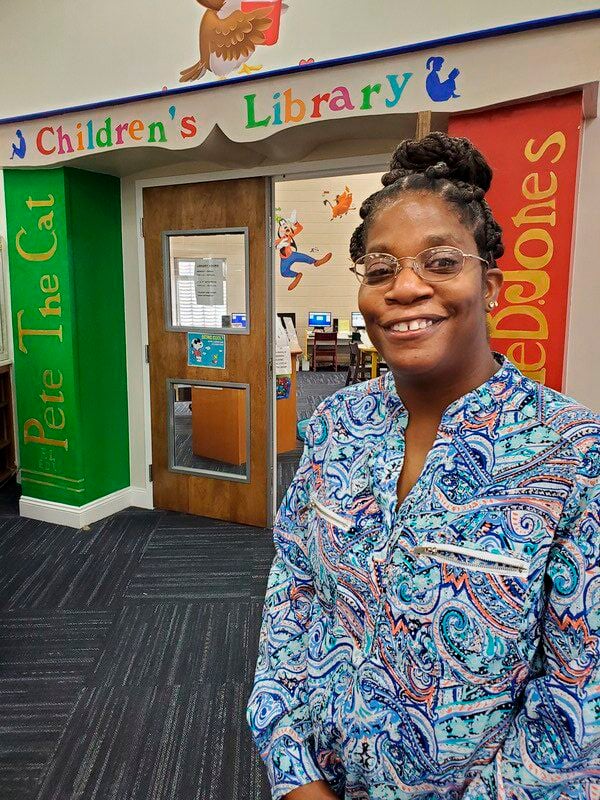 Sylvia May Collins was a backpack toting teen worried about biology labs, cranky teachers and keeping up with homework assignments when she first started working at the Meridian-Lauderdale County Public Library in August 1989.

At the time, she was entering her sophomore year at Meridian High School and had a lot of questions about what her adult life would look like.

When she walks out of the library on the last day of November, she will be a 47-year-old retiree, and a mother of two adult daughters and an adult son. Her husband of more than 20 years, who is a truck driver, will be waiting to congratulate her.

And while Collins has changed a lot since 1989, the library she has served has made dramatic shifts, too.

Collins doesn’t remember computers being in the library until a few years after she started there. She also recalls a time when new books had to be entered in the card catalog before they could be checked out, and stamps were used to ink due dates on library cards.

Reference materials like encyclopedias and magazines were a frequently used part of the library, and people often came in, eager to research a current event or related topic.

“That was before everyone could just do their research and look things up on their phones,” Collins recalls, laughing. “That’s definitely been a big change.”

Still, Collins said the library has changed for the better in many ways. She said when she started, everyone from toddlers to seniors were expected to be “so quiet” in the library. Now, toddlers are welcomed in for story hours, craft activities and even festive holiday-themed parties, complete with adults in costume, singing, snacks and other fun.

In October, for example, Collins enjoyed dressing up as a clown – and the year before, she dressed as SpongeBob Square Pants.

“That kind of thing is a lot of fun,” Collins laughed. “And I may miss that – because I will miss the patrons – the people that I have seen grow up in the library.”

She said the library has become an excellent place for everyone from stay-at-home moms to retirees to come in and meet other people with similar interests.

“A lot of people come in the library because they want to get to know other people in the community,” she said. “It’s a good place to try to do that.”

Collins said she has gotten to know some library patrons over the span of multiple generations. She has seen children that came in as babies grow up, have families of their own and bring in their young children. Now, a few of her former children’s section patrons are bringing in their grandchildren, too.

One of her favorite activities continues to be helping a child connect with just the right book.

“When you find a book that a child really likes, they get so excited,” she said. “You can just see it in their eyes. That’s so great.”

Collins said knowing she is leaving the library soon is “definitely bittersweet.”

“I will miss the people and I’m sure I will come back and visit,” she said. “But it’s also time to do something for me. I’ve spent a lot of time working and taking care of my family. I have some things that I want to do.”

Collins, who was a quiet and even shy teen, is now a confident woman and leader. She is skilled at calming down both frustrated adult patrons and toddlers in need of naps. When she speaks about the future, it is with optimism, determination and excitement.

“I want to get an education – start something new,” she said, adding that she plans to enroll at Meridian Community College for the spring semester. “I also want to do some traveling – just take some time.”

And after years of living in the children’s section, thumbing through Junie B. Jones, Magic Treehouse, Dr. Seuss and Nate the Great books, she is looking forward to sampling some more adult fare.

“I bought some books from the book sale not long ago,” she said. “I’m looking forward to sitting down and finally trying to read them. I definitely think I’m going to like that – a lot.”

“When you find a book that a child really likes, they get so excited. You can just see it in their eyes. That’s so great.” Sylvia Collins, longtime M/LCPL staffer