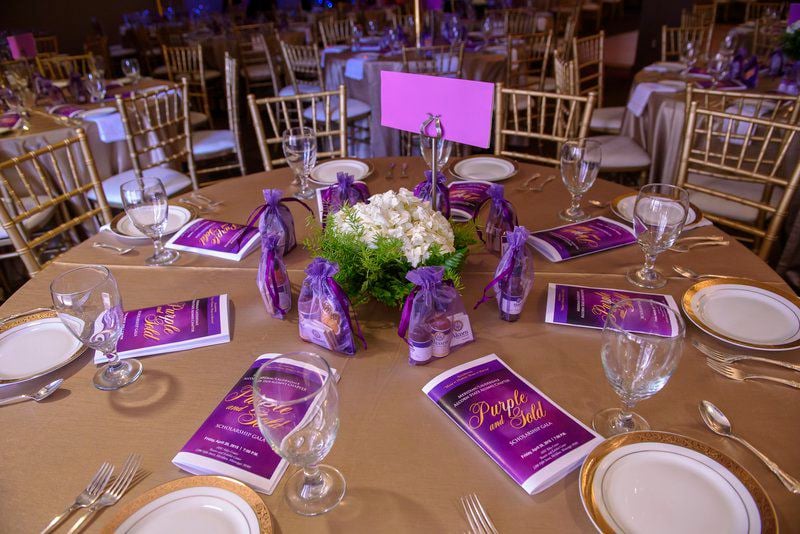 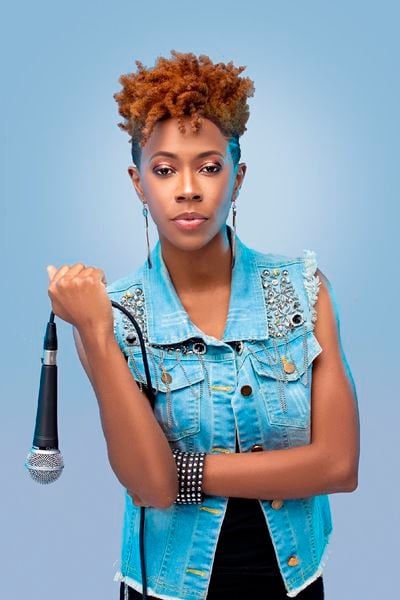 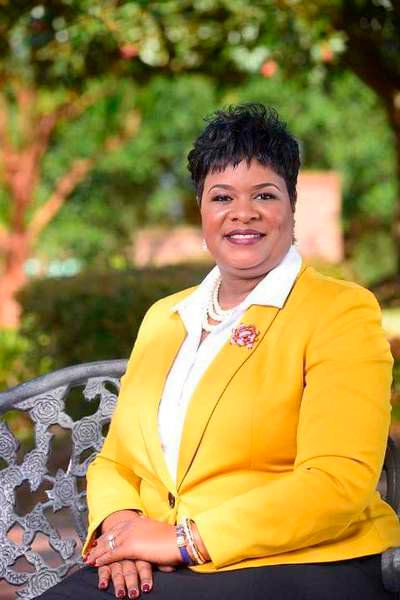 Scheduled for Friday, April 24, at the MSU Riley Center in downtown Meridian, the annual gala is the primary fundraiser for the local alumni chapter’s scholarship fund. Each year, the Meridian/Lauderdale ASU Alumni Chapter awards “First Generation” scholarships to students who plan to attend Alcorn State University.

“We try to award at least five $1,000-college scholarships each year to students from our area who plan to attend Alcorn in the fall semester,” Meridian/Lauderdale Alcorn State University Alumni Chapter President Wilbert L. Jones said.

Prior to her current appointment, Nave served as Provost and Vice Chancellor for Academic Affairs at North Carolina Central University, where she was the university's chief academic officer, developing, managing and providing oversight for all academic degree programs. The university includes seven colleges and schools, including a law school. The university enrolls approximately 8,100 students, supported by more than 564 full-time and part-time faculty and more than 450 professional and administrative staff.

She is married to Tracie Nave and they have four children: Jaylon, Justin, Kennedy and Jonathan.

A comedienne, musician and military veteran based in Jackson, Rita Brent had enjoyed an 11-year career in public radio when she quit in 2017 to do stand-up comedy full-time.

Since that leap of faith, Brent has been featured on “Hart of the City” (Comedy Central), starred in truTV’s “Laff Mobb’s Laff Tracks,” was recognized by Thrillist as The Best Undiscovered Comedian in Mississippi, and tours as a feature act with her mentor, stand-up comedian, television host, actor and radio personality Rickey Smiley.

Brent recently represented her home state as the headlining comedian at the historic Apollo Theater in New York. She is working toward touring internationally as a stand-up comedienne while also incorporating her musical talents. Brent is a part-time drummer at her home church, plays with local bands, and just returned from a three-week music tour in Africa, curated by “American Music Abroad” and the U.S. Embassy.

To be considered for a Meridian/Lauderdale County Alumni Chapter of Alcorn State University First Generation Scholarship, applicants have to meet the following criteria:

• Been accepted as a student at Alcorn

According to Jones, the local alumni chapter is all about Alcorn.

“Each of US can make a positive difference for Alcorn, but there are even greater differences that only we as a group can make,” chapter president Wilbert L. Jones said. “Truly, Alcornites must pull together because together we got more pull. ‘We the people’ gives a message that is much more powerful than ‘I the person.’”

"Our mission is to foster and enhance the relationship between Alcorn State University alumni, current and prospective students, and friends in the Meridian-Lauderdale County and surrounding areas,” he said.

Alcorn State University was named 2014 SWAC 2015 Back2Back Champions and HBCU (Historic Black Colleges and Universities) of the Year in 2012 and a finalist in 2013. According to Jones, the university’s enrollment has grown to more than 4,000 talented students.

“We want to be known as more than a great Historically Black College and University,” he said. “We want to be known as a great university. We are growing our reputation for excellence in academics. We’re scoring gains in athletics. We’re building on our land-grant tradition with advances in agricultural research and education. And we are advancing access to Alcorn through community outreach and an emphasis on diversity.”

The rankings and accolades for Alcorn State University continue to grow as the university was listed in five national and regional categories by U.S. News and World Report in their 2020 Best Colleges Rankings. Alcorn maintained a solid showing as it was once again ranked among the top 25 Historically Black Colleges and Universities (HBCUs) in the nation for offering a high-quality education.

ASU President Dr. Felecia M. Nave credits the brilliance of the university’s students, faculty, staff and alumni and their work in helping the university reach high levels of success and recognition.

“Alcorn State University is world renown for our consistent excellence in higher education,” Nave said. “From our amazing professors to our scholarly students and dedicated staff and alumni, Alcorn offers an exceptional campus experience and are proud to once again receive recognition as one of the best institutions of higher learning in the nation.”

U.S. News & World Report is a multi-platform publisher of news and information, which includes www.usnews.com and annual print and e-book versions of its authoritative rankings of Best Colleges, Best Graduate Schools and Best Hospitals. In 2012 U.S. News launched a conference division focusing on important national conversations and solutions in STEM Education and Healthcare of Tomorrow. To view Alcorn’s rankings, visit the U.S. News and World Report website.

ASU’s new programs include a master’s in applied science and technology, and its School of Business has achieved important levels in accreditation. The university’s researchers have discovered a novel plant-based method of lowering bad cholesterol and raising good cholesterol, and other Alcorn scientists are investigating the use of bamboo as a biofuel.

“However, we’re not resting on our laurels. We’re reaching even higher,” Nave said. “We want to be known as more than a great Historically Black College and University; we want to be known as a great university. We are growing our reputation for excellence in academics. We’re scoring gains in athletics. We’re building on our land-grant tradition with advances in agricultural research and education. And we are advancing access to Alcorn through community outreach and an emphasis on diversity.”