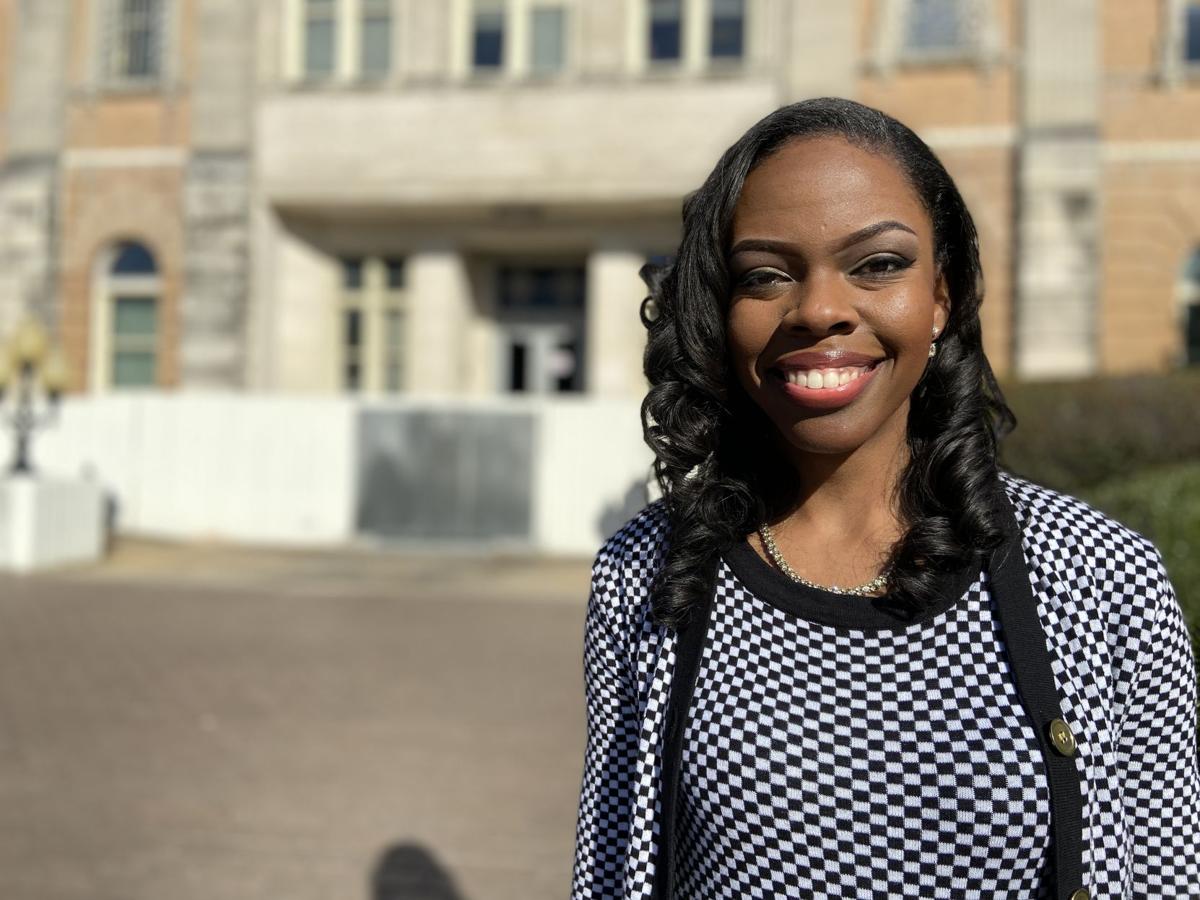 Meridian attorney and musician Aa’Keela Hudnall is leaving town to take a job in Jackson. 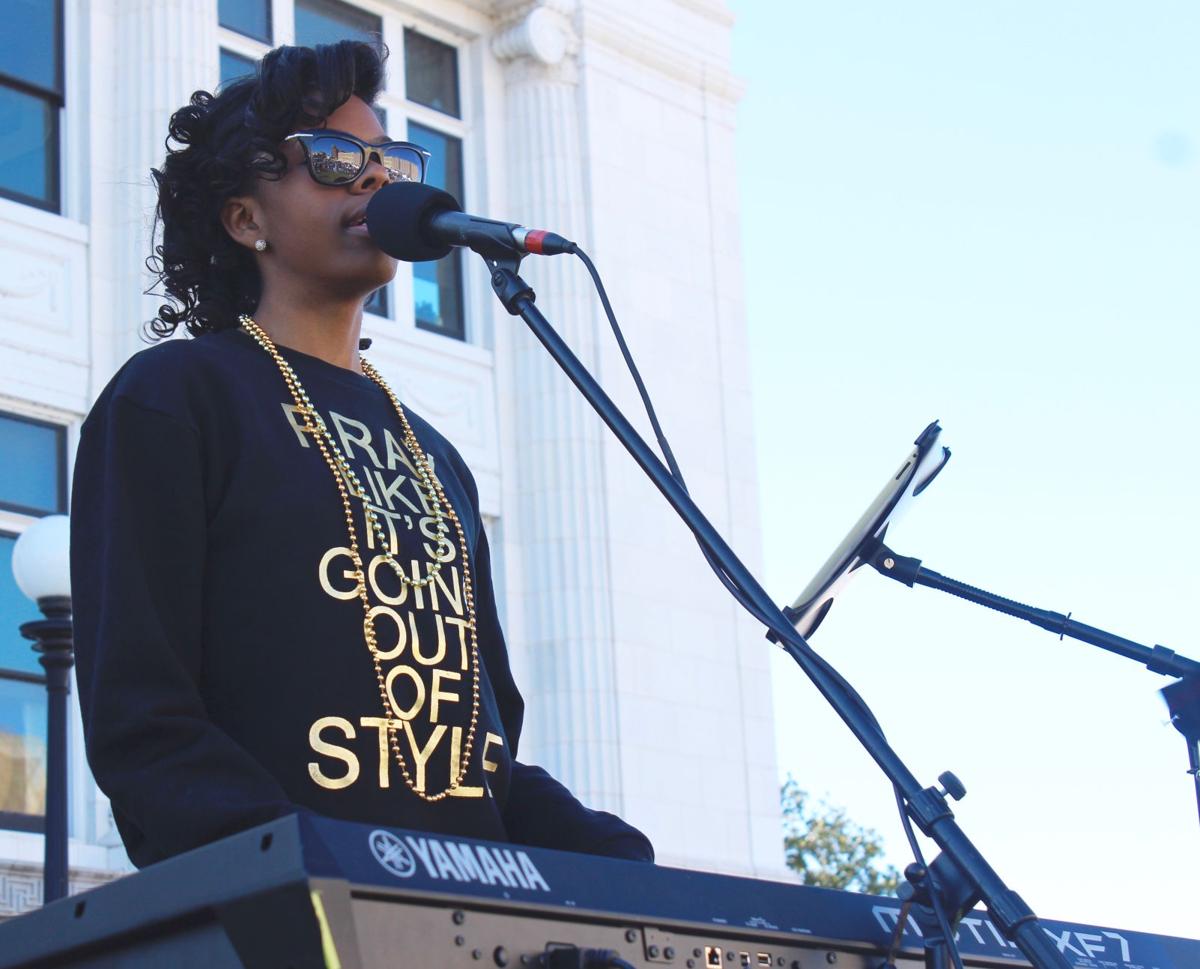 Aa’Keela Hudnall's life as a lawyer by day and musician by night will take a different tone when she soon moves to Jackson.

“If you told me that I would be doing this a year ago, a few weeks ago, I would have not believed you,” Hudnall said during an interview at Barry, Thaggard, May and Bailey, the law firm where she works in Meridian.

“You never know who is watching you, so you strive to do your best, because you never know how much you are making an impact.”

The Meridian native is headed to the state capitol to serve on the legal staff for the Mississippi State Senate.

Hudnall graduated from Meridian High School in 2004 and earned a degree in entertainment industry with an emphasis on music production at the University of Southern Mississippi.

She was convinced by her mentor, Leonard Cobb, and his son, the late Justin Cobb, to take the law school entrance exam. After receiving her law degree at the Mississippi College of School of Law, she worked in Jackson for a non-profit before returning to Meridian.

A musician since she was young, Hudnall had no intention of being an attorney full time, she recalled.

“My idea at that time was that law was supposed to be my back-up plan, in case I didn’t get a chance to be Rihanna or Beyonce,” said Hudnall, who is often seen playing solo or leading her band at events around Meridian.

Balancing the worlds of music and law can be challenging, Hudnall says, but she makes time for both. She enjoys expressing herself through music, but also finds joy helping people through her work as a lawyer.

With her move, Hudnall will leave a hole in Meridian's civic community. She's been actively  involved in numerous charitable organizations, and this past year, she served as the first female African-American president of the Lauderdale County Bar Association.

Hudnall said leaving Meridian is bittersweet, because she's seen progress around town, such as the opening of The Mississippi Arts + Entertainment Experience and the building of the children’s museum.

She's also made friends all over East Mississippi, such as Elic Purvis, who's known her for six years.

“I will be sad to see her go," said Purvis, the owner of Jean’s in downtown Meridian. "Meridian will miss a little bit of light, but she will bring it to somewhere else. She will always be in our hearts.”

Derron Radcliff, the executive director of the United Way of East Mississippi, views  Hudnall as a role model, encouraging young people to follow their passions.

“Aa’Keela has shown young ladies and men that you can have a dream,” said Radcliff, who met Hudnall through Leadership Lauderdale.

“I don’t know what a mentor is supposed to feel like,” Hudnall said. “I've been told that some young women look to me for inspiration...I'm pretty humbled.”

'I will be an ambassador'

As she prepares to make the move to the capitol city, Hudnall is reflective on her time in Meridian, but excited about her future.

“I hope that I have done good things that people can be proud of,” she said. “I hope that I've left this place better than I found it.”

“No matter where I am, I hope that I will get involved and do good things," Hudnall added. "No matter if I am here or in Jackson, I will be an ambassador.”