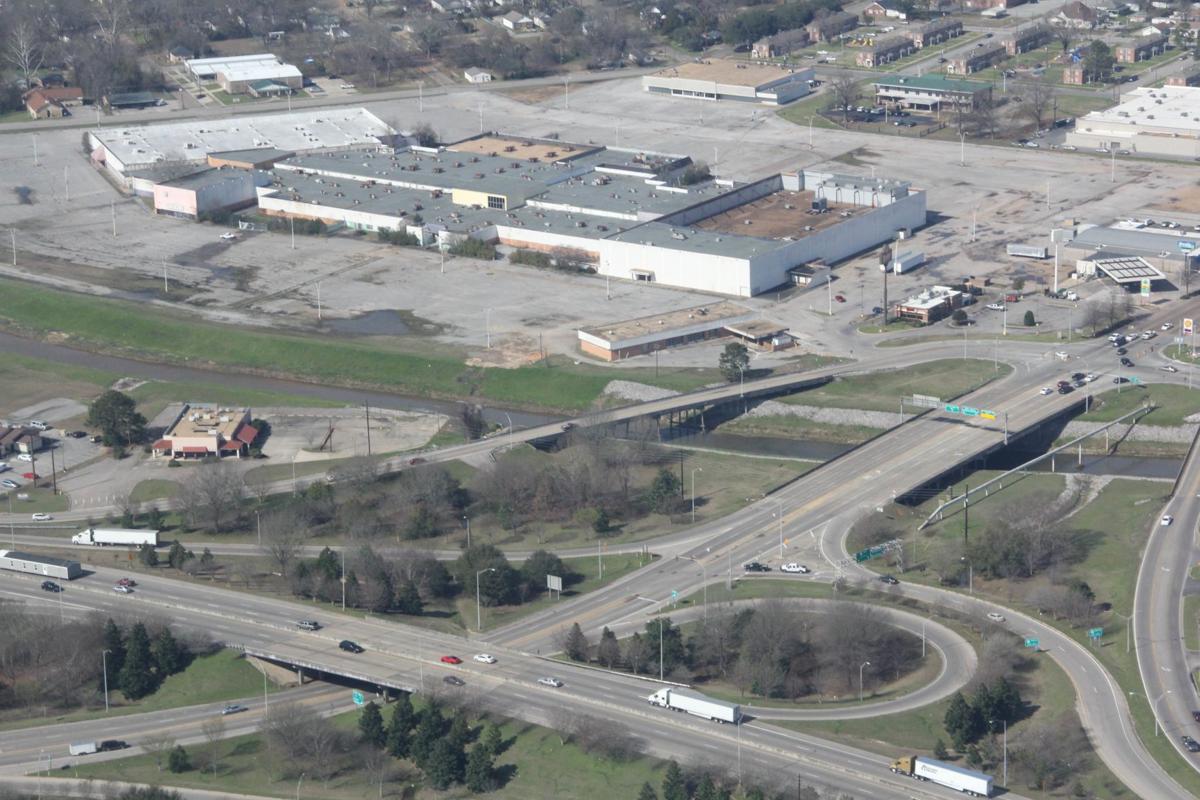 The Lauderdale County Board of Supervisor stated their intent Monday to purchase the old Village Square Mall for $1.25 million. The deserted mall is located off 22nd Avenue and Interstates 20/59. 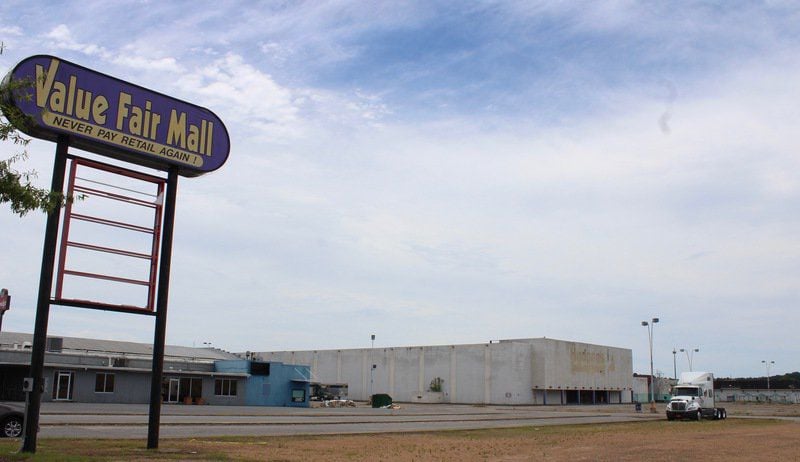 The Village Fair Mall sees little activity most days since the Fred's directly in front of the mall closed in the last month. The shopping center was known through most of its years as Village Fair Mall, but was later rebranded and operated for a short time as Value Fair Mall.

The Lauderdale County Board of Supervisor stated their intent Monday to purchase the old Village Square Mall for $1.25 million. The deserted mall is located off 22nd Avenue and Interstates 20/59.

The Village Fair Mall sees little activity most days since the Fred's directly in front of the mall closed in the last month. The shopping center was known through most of its years as Village Fair Mall, but was later rebranded and operated for a short time as Value Fair Mall.

The Lauderdale County Board of Supervisors authorized the county's intention to purchase the vacant Village Fair Mall from its private owners for county development.

"We've been working on and looking at this property since I came into office and I would dare to say before I came into office previous boards discussed it," Jonathan Wells, the board president, said. "It's just been one of those avenues that we've been contemplating and studying for the future of Lauderdale County."

Wells, the supervisor for District 1, said the choice boiled down to price, now at $1.25 million for approximately 39 acres.

"It was a deal we felt like we couldn't turn down," Wells said.

"It would be hard not to consider our courthouse project there but we're still considering other avenues. We've got our renovations; we've got (negotiations for) the USPS (United States Postal Service) building," Wells said. "Those are still in play but this could very well be a factor."

Do you like the Lauderdale County Board of Supervisors’ plan to purchase the Village Fair Mall site?

The postal service owns the former federal courthouse building on 9th Street, which supervisors have said they want to purchase as part of their plan to address the current courthouse, which has deteriorated.

Wells said the county hoped to do its part to clean up 22nd Avenue, or the gateway to the city, building on the in-kind demolition work the county donated earlier this year to demolish the vacant Sears building to make way for the Mississippi Children's Museum in Meridian.

"We're investing in our community. We saw that our guys could handle a serious demolition at the Sears Building. And we think that we'll be able to take those buildings down on our own," Wells said.

For Mayor Percy Bland, the purchase ties into the city's plans to improve 22nd Avenue by fall of 2020, guided by a Mississippi Department of Transportation grant and state funding.

"The 22nd Avenue Corridor is the gateway to the City of Meridian and a lot of thought and effort is being put into our upcoming 22nd Avenue Enhancement Project," Bland said in a statement Monday. "We are looking forward to working with the county, our local business community and citizens to make this the premier entranceway in the state of Mississippi. The county's purchase of the old Village Fair Mall site will only add to this much-anticipated project."

Closing on the sale is scheduled for June 30.

"The hopes and aspirations (are) to see our gateway to our city and county beautified and enhanced," Wells said. "Quite frankly, there could be a possibility of future government buildings there."

As for the current courthouse, Wells said supervisors had good conversations with the Mississippi Department of Archives and History about rehabilitating the aging, cramped building.

"We'll always have this building. This will be ours. As we go further, we'll have to determine who goes where and who might stay and who might go," Wells said. "USPS is still in play... I hope that people will see that we're serious about the commitment we've made and just understand it takes time."

Can an eyesore with a toxic past become an attractive gateway to Meridian?

Just off I-20/59 in Meridian, the vacant Value Fair Mall, which closed shortly after the 19…

While Chancery Court ruled on an adoption not long ago, the child's grandparents waited in the second-floor lobby of the Lauderdale County Co…

The Lauderdale County Board of Supervisors is trying to stop unwanted visitors from wandering around the old Village Fair Mall.

Clearing the path for a new Lauderdale County courthouse

The building had been empty for so long that weeds appeared to sprout from the roof.

A project to remove asbestos from the old Village Fair Mall and demolish the building will cost more than Lauderdale County leaders expected.