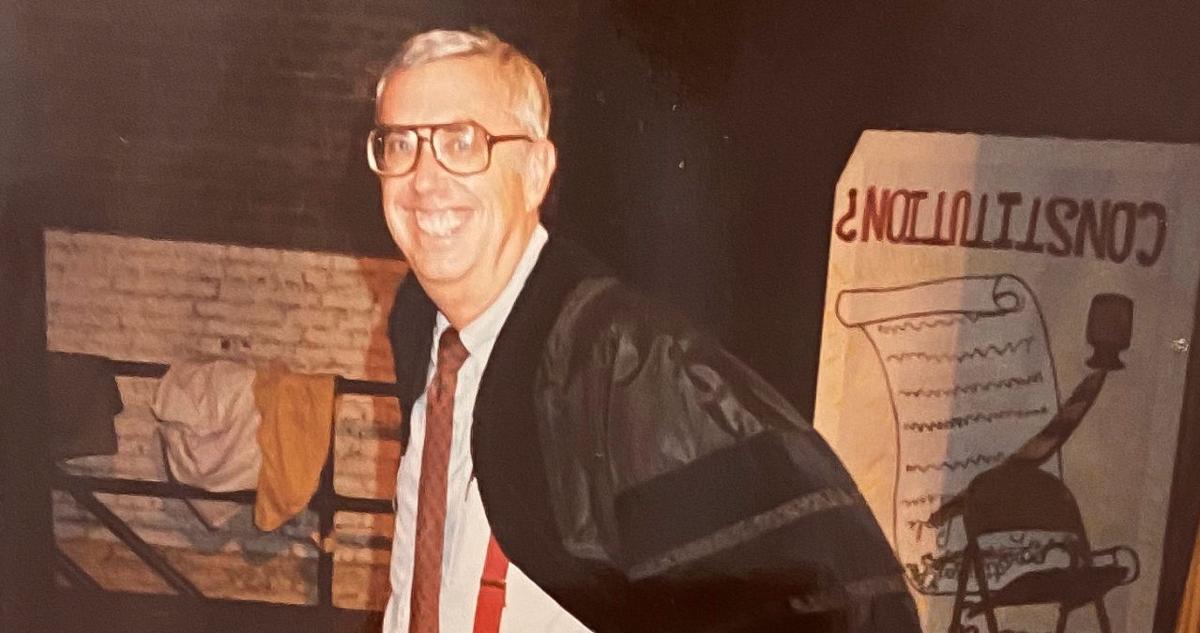 Photo courtesy of the Scaggs family 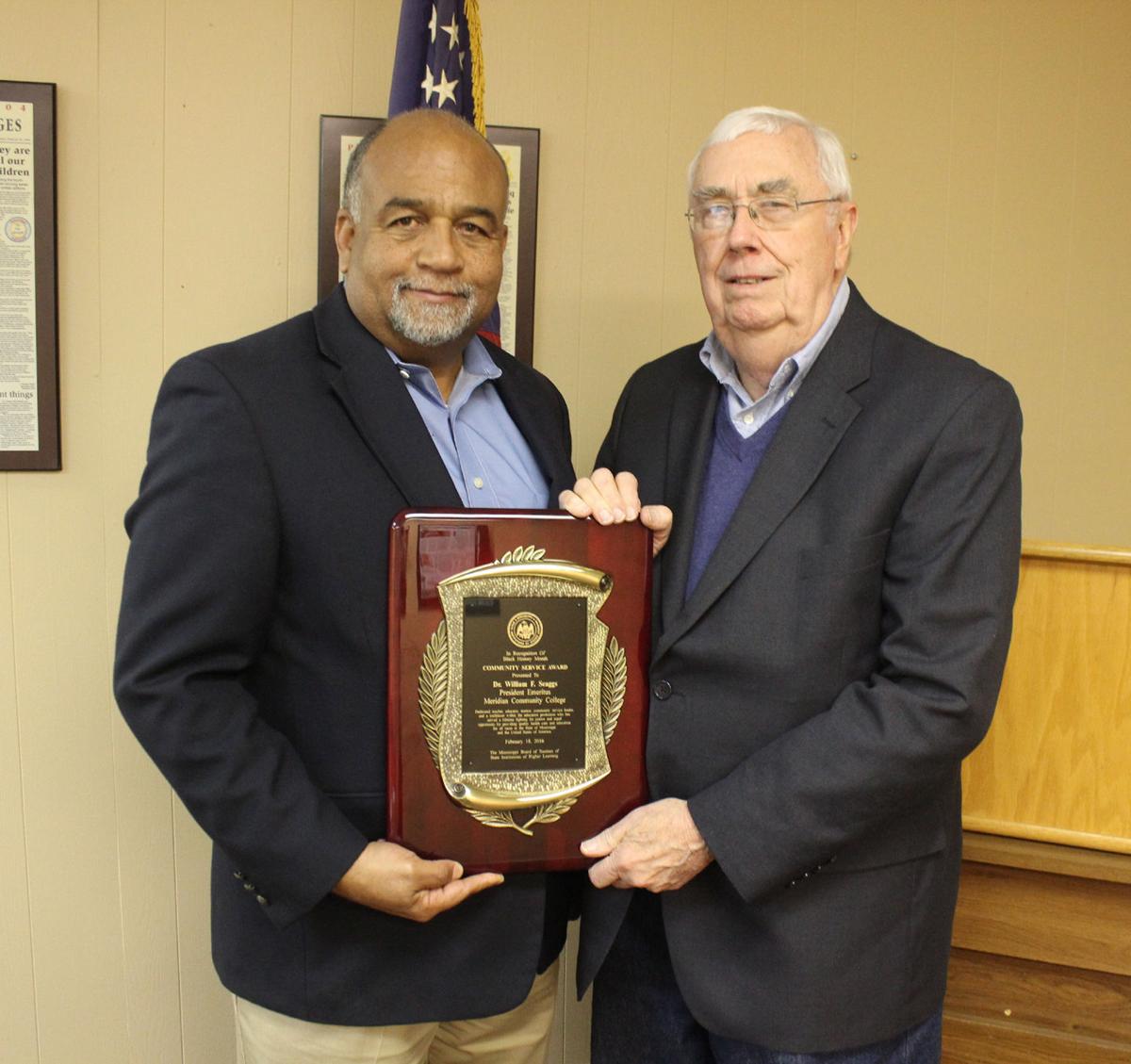 In this file photo from 2016, C.D. Smith, trustee of the Diversity Committee of the Mississippi Board of Trustees of the State Institutions of Higher Learning and Dr. Bill Scaggs.

Photo courtesy of the Scaggs family

In this file photo from 2016, C.D. Smith, trustee of the Diversity Committee of the Mississippi Board of Trustees of the State Institutions of Higher Learning and Dr. Bill Scaggs.

Per Dr. Scaggs’ wishes, there will be no funeral, but a private family service will be held, said his son, Skip Scaggs.

His work in community colleges began with a Kellogg Fellowship in Community College Studies at the University of Florida.

“He gave most of his life to that college,” said Meridian business leader Tommy Dulaney, a member of the MCC board of trustees. “He really did a great job – his heart was in the college.”

“He was a very humble man, and polite,” Dulaney said. “I never saw him raise his temper about anything.”

MCC President Tom Huebner, who described Dr. Scaggs as “wise and kind,” recalled leaning on the veteran educator for perspective and advice.

“I would talk with him often,” Huebner said. “He came to just about every home baseball game, and he would come by my office and we’d chat.”

“On more than one occasion, if I needed advice on how to handle something, I would give him a call. That’s inspirational to me, because he was in the trenches for so long.”

“He worked tirelessly behind the scenes to make positive things happen,” Smith said.

“And he never, ever wanted to take credit for anything he accomplished. His satisfaction came from knowing he was able to make a difference.”

“He influenced me in many ways,” Smith added. “There were times we had conversations that would be considered ‘father-son’ conversations. He was able to provide me with some good advice, helping me to understand some things I needed to understand as a young parent.”

Outside of his role in higher education, Dr. Scaggs was also known as a leader in the civic community.

In the early 1960s, he served as chair of the strategic planning committee of the Meridian Industrial Foundation, helping secure the location of the Lockheed Martin facility. He also served as co-convener of the local Head Start Advisory Committee and later cofounded the Meridian Freedom Project, an organization aimed at developing young leaders.

“He made it possible for the organization to even happen,” said Adrian Cross, the director of the MFP. “Without Bill Scaggs, there would be no Meridian Freedom Project.”

“He figured if we could equip these children with the knowledge and the power, they could be leaders.”

During Dr. Scagg’s tenure at MCC, Cross’s mother was hired as one of the school’s first Black nursing instructors.

“It was hard on her,” Cross said. “A lot of the people did not treat her fairly, but Dr. Scaggs encouraged her and empowered her every day…that’s the kind of person he was.”

He was president of the Montgomery Institute and senior consultant for the Mid-South Partnership for Rural Community Colleges and the John C. Stennis Institute.

In addition, Dr. Scaggs served as a consultant for the Southern Association of Colleges and Schools, Educational Enterprises, Associated Consultants in Education and Gold Hill Associates.

He has been a Foundation Fellow for the Foundation for the Mid-South, Executive Director of Rural Community College Alliance and Senior Consulting Editor for The Meridian Star.

Following the death of Dr. Bill Scaggs, The Meridian Freedom Project has postponed a  serie…