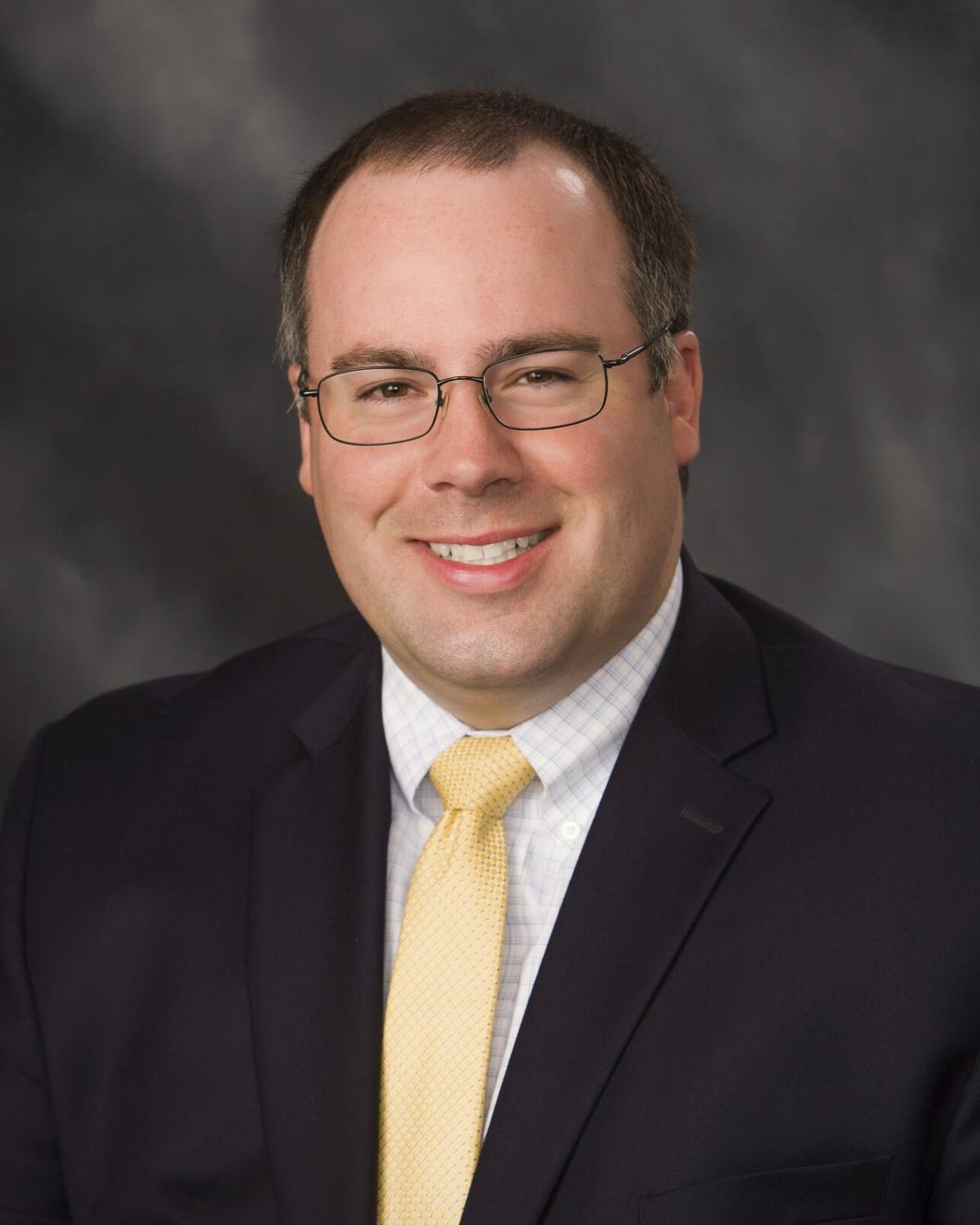 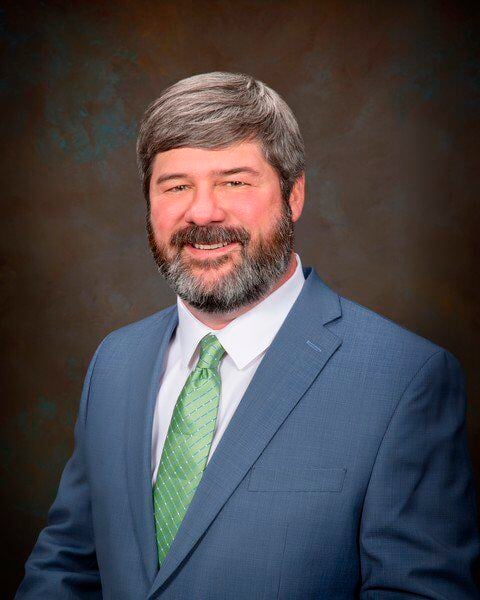 A native of Meridian, Pratt recently served as Vice President and has served with Community Bank for 18 years. In his new role, Pratt will continue to manage and grow his loan and deposit portfolio within the Lauderdale County Market.

Active in his community, Pratt is Treasurer for the Mississippi Council of the Navy League, he also volunteers with the Choctaw Area Council Boy Scouts.

Pratt is married to Lauren, they have one daughter, Annabelle, and are expecting a son in June. Together they attend Central United Methodist Church in Meridian, Mississippi.

Frank Eddins was recently named Vice President of Community Bank. A native of Laurel, Eddins recently served as Business Development Officer and has been in banking for almost two years. In his new role, Eddins will continue to strengthen existing relationships as well as build new relationships with business owners as well as provide business and personal loans.

Active in his community, Eddins is a member of the Laurel Exchange Club.

He is married to Amber, together they have a daughter, Addie.