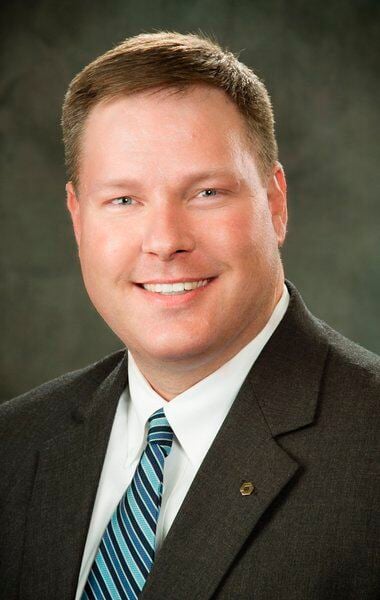 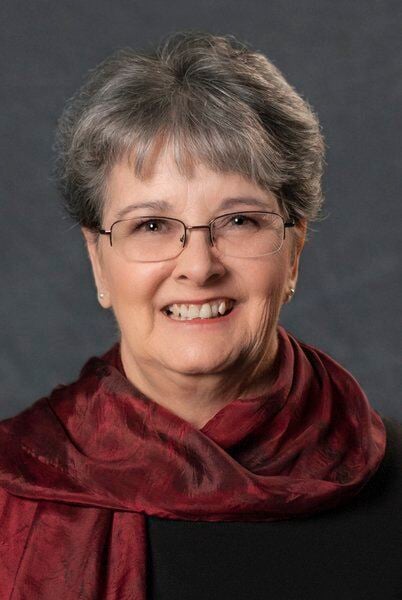 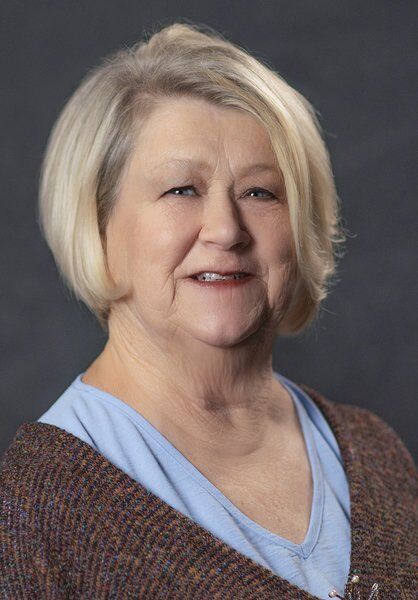 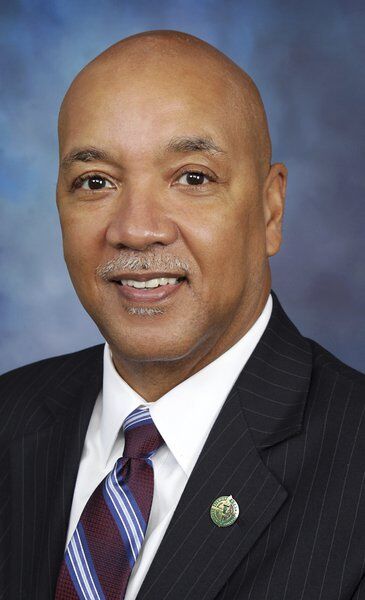 Each year, MCC honors a group of servant-leaders who have distinguished themselves in their professions and their community service with the Meridian Community College Hall of Fame award. The annual homecoming celebration began in 2002 to promote and preserve a sense of tradition at the College.

Honorees are alumni or former employees who have excelled in their careers and life missions and have elevated MCC’s esteem through their achievements, service and association with the institution. As noted by MCC President Dr. Tom Huebner, “We have a rich history of producing people who are difference makers in the places they live. This group of honorees is outstanding and represents the incredible breadth of impact realized by those who walk the halls of Meridian Community College. I happen to know each one of these individuals personally and could not be more pleased with their selection for this honor. We are truly proud.”

Henry, regional president of Citizens National Bank, holds a bachelor of science degree in business administration from Mississippi State University and graduated from the Advanced School of Commercial Lending at Vanderbilt University and Louisiana State University’s Graduate School of Banking. While a student at MCC, Henry was a basketball team captain. He serves as board president of the State Games of Mississippi and volunteers as a coach and leader of many sports teams and organizations within the Meridian community.

McPhail, one of the nation’s most prolific community college tennis coaches, was an inductee in the Mississippi Junior College Sports Hall of Fame and the National Junior College Athletic Association’s Hall of Fame as the leader of the College’s Eagle program for 18 years. Eleven of her MCC players received the Arthur Ashe Sportsmanship and Leadership Award. She holds associate degrees from East Central Community College and Meridian Community College, a bachelor’s degree from Mississippi University for Women and a master’s degree from Mississippi State University.

Smith, who served MCC as athletic and fitness center director as well as division chair and instructor, continues to teach water aerobics part time at MCC on an as-needed basis. Smith was also a physical education instructor and sports director for Lilydale High School in Victoria, Australia.

She holds both bachelor’s and master’s degrees in physical education from University of North Texas. A board member and volunteer for the Meridian Symphony Association and other local organizations, Smith received the Honor Award from the Mississippi Alliance for Health, Physical Education, Recreation and Dance.

In addition to the Hall of Fame ceremonies, MCC recognizes its Talon Club members – those employees who have attained 30 years of service to the College. This year’s honoree is Soraya Welden.

The College’s Hall of Fame is just one of many events happening during MCC’s Homecoming Week 2021.

“We have many new events this year and the traditional events all have exciting changes and adaptations,” said Leia Hill, vice president of Institutional Advancement and the executive director of the Meridian Community College Foundation.

Hill added, “We want to foster opportunities for people to continually connect with the College - to come home and experience and share in our growth. It’s never been a better time to be an Eagle. We hope all alumni and others associated with the College will join us, either in person or virtually.”