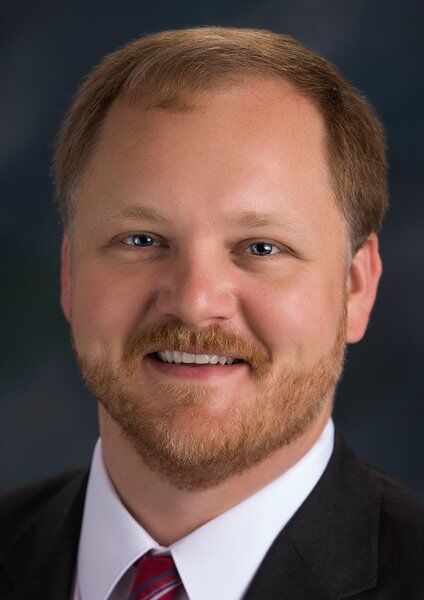 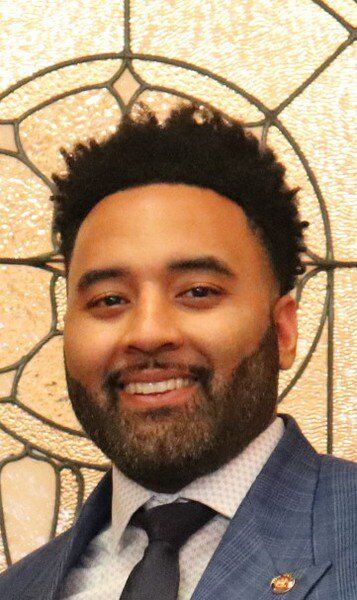 In other changes, Sen. Tyler McCaughn was appointed Chairman of Forestry.

“With responsibilities ranging from the allocation of federal recovery dollars to tax relief, this session is going to be a challenge. I am grateful for the leadership of Senator McCaughn, an intelligent team player who works hard to find solutions,” Hosemann said in a news release. “His knowledge in agriculture and on other related issues will serve the Forestry community in Mississippi well.”

McCaughn is a first-term senator, farmer, and attorney who represents Newton, Scott, and Lauderdale counties. He currently serves as Vice Chairman of Agriculture.

“With over 19 million acres of timber growing in Mississippi, Forestry remains a top commodity for Mississippians. I am thankful for the opportunity to work with the Lt. Governor’s Office and my committee members to strengthen the industry for years to come,” McCaughn stated.

Services for Hilton McKay Fairchild are Wednesday, Jan. 26, 2022, at 1 p.m., at Sandtown United Methodist Church with burial in the church cemetery. Visitation is Tuesday from 5-9 p.m. at McClain-Hays Funeral Home.