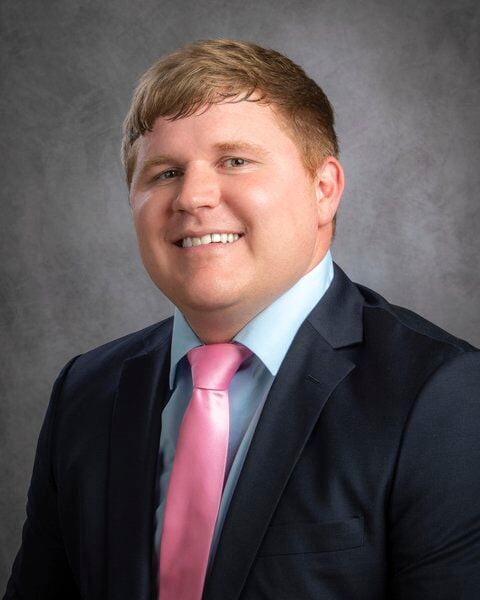 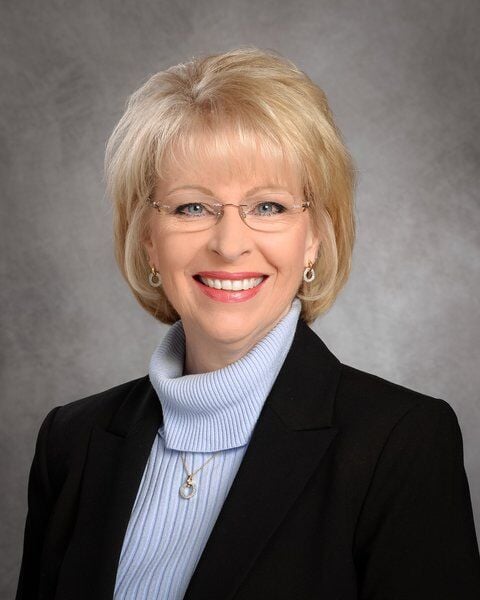 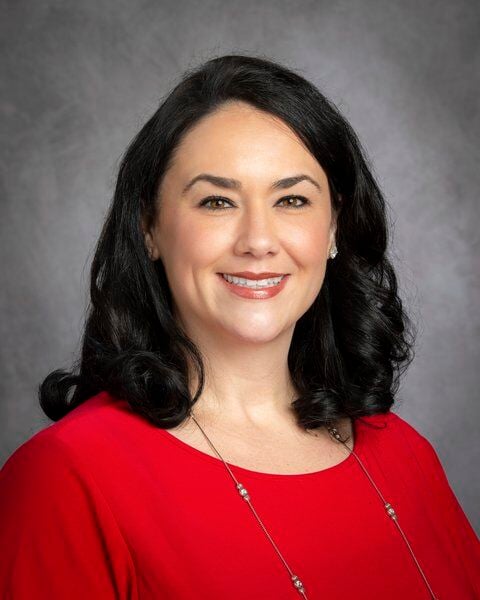 Kennedy, a resident of Quitman, is a graduate of Quitman High School. She began her financial career in 1978 as a teller with Great Southern Bank, which was formerly known as Bank of Quitman. Cathy also graduated from the Mississippi School of Banking in 2012. She serves as Treasurer for the Clarke County Chamber of Commerce. She and her husband, Mike, have two sons, Andy and Allen as well as four grandchildren. Kennedy is a member of New Beginning Christian Fellowship Church.

A native of Meridian, Thomas is a graduate of West Lauderdale High School, East Mississippi Community College, and Mississippi State University, Starkville, with a Bachelor of Business Administration degree specializing in Risk Management, Financial Planning and Insurance. While attending Mississippi State, he received honors in Sigma Alpha Lambda and was a member of the Dean’s List. Thomas joined Great Southern Bank in April of 2014 as a teller and continued to work through an officer training program until his promotion to Loan Officer in July, 2015. After serving as a loan officer in Quitman for three years, he returned to the Meridian Main Office where he continues to service the credit needs of our customers. Thomas serves as a member of the Young Professionals of Meridian and the Optimist Club. He is also a graduate of the Leadership Lauderdale program. Thomas has a daughter, Sawyer Layne.

Shirley, a resident of Meridian, is a graduate of Meridian High School. She earned an Associate’s Degree at Meridian Community College, a Bachelor of Science in Business Administration with a concentration in Accounting at Mississippi State University in Meridian, and a Juris Doctor Law Degree from Thomas M. Cooley Law School. Shirley began her career with Great Southern Bank as a customer service representative in June of 2017 before she was promoted to Information Security Assistant in October and to Information Security Officer in 2018. She is a member of the Mississippi Banker’s Association ISO Committee, Young Professionals of Meridian, Junior Auxiliary of Meridian, and United Way Women’s Leadership Council. Shirley is a current EMBDC Ambassador and is a graduate of Leadership Lauderdale. She and her husband, Stephen, have three children, Brayden, Kyndal, and Kadence. Shirley and her family attend First Baptist Church of Collinsville.

Great Southern Bank, originally founded in 1902 as Bank of Quitman, holds assets totaling over $320 million and has over 105 employees that operate 12 retail banking locations in Meridian, Decatur, Quitman, Enterprise, Waynesboro and Hattiesburg.

MARION [ndash] Martha Faye Knight, age 74, of Marion, passed away Thursday, May 6, 2021, at her residence. Robert Barham Family Funeral Home is honored to be entrusted with her arrangements.

PHILADELPHIA - Services for Paul "Junior" Mowdy will be Saturday, May 8, 2021, at 2 p.m. from Bethsaida Baptist Church. Burial will follow in the church cemetery. McClain-Hays Funeral Home in charge of arrangements. Mr. Mowdy, 85, died Tuesday, May 4, 2021. He was a native of the Bethsaida C…

In keeping with the wishes of Mrs. Barbara Roberts and her family, there will be no services.