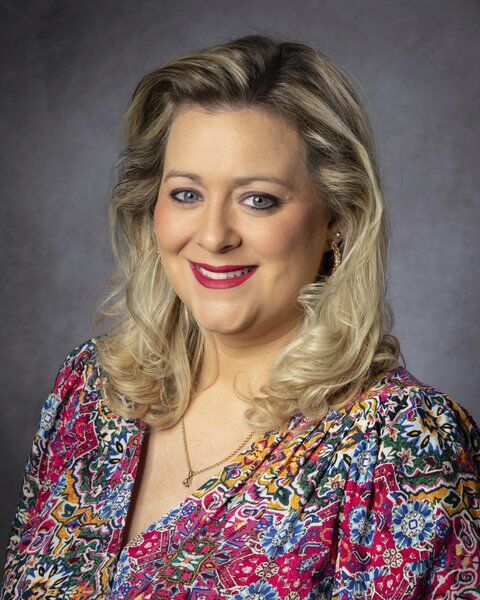 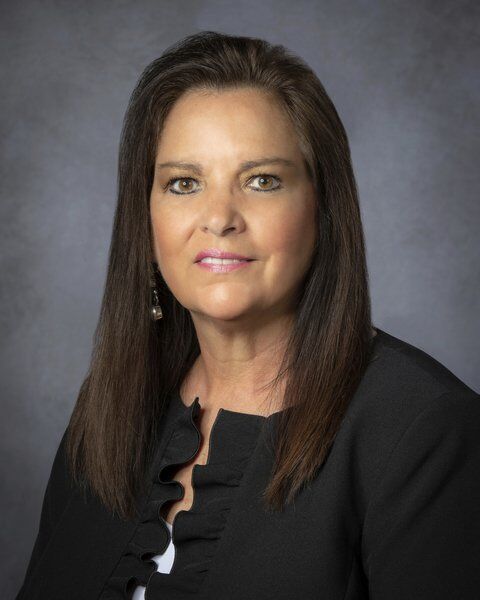 Great Southern Bank has announced the promotion of Shelia Chancelor to Assistant Vice-President and Loan Operations Officer and Leia Lockey to Branch Loan Officer according to Jeff McCoy, President and Chief Executive Officer.

Chancelor, a resident of Stonewall, is a graduate of Heidelberg Academy. She began her career with Great Southern Bank in 1992 as a Loan Operations Clerk in Quitman. In 2010, Chancelor was promoted to Loan Operation Officer. She transferred from Quitman to the Meridian Main Office in 2013.

Chancelor has over 36 years of banking experience with the last 29 years being at Great Southern Bank where she has primarily worked with loan operations. Chancelor is actively involved with the Relay for Life organization. She and her husband, Tim, have one daughter, Brittany (Morgan) Craven and two grandsons, Cohen and Chanan.

Lockey is a resident of Collinsville. As a daughter of a retired Navy veteran, she graduated from Lejeune High School at Camp Lejeune, North Carolina.

Lockey is also a graduate of Meridian Community College where she received an Associate of Arts Degree in Business and Office Technology. She is currently enrolled at Mississippi State University, Meridian where she plans to graduate with a Bachelor of Science Degree in Business Administration in May of 2022.

In 2008, Lockey began her banking career with Great Southern Bank as a teller. Over the past 13 years, she has also served in the roles of Customer Service Representative, Loan Secretary and Senior Lending Assistant. Lockey is an active member for the Lauderdale County Relay for Life, a previous co-chair for the United Way’s Power of the Purse and is currently enrolled in the Leadership Lauderdale program. She is a member of First Baptist Church of Collinsville.

Great Southern Bank, originally founded in 1902 as Bank of Quitman, holds assets totaling over $340 million and has over 105 employees that operate 12 retail banking locations in Meridian, Decatur, Quitman, Enterprise, Waynesboro and Hattiesburg.