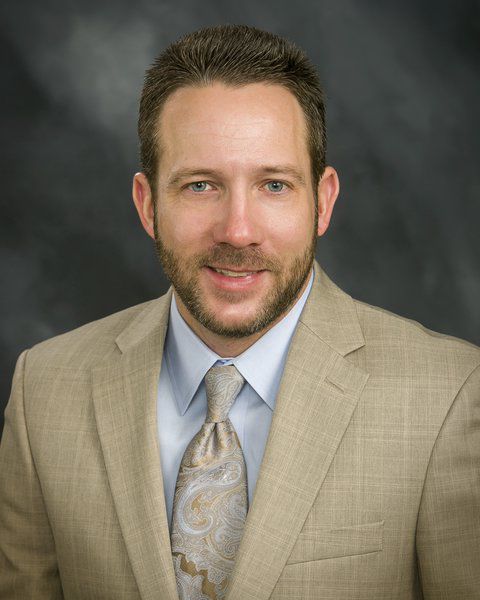 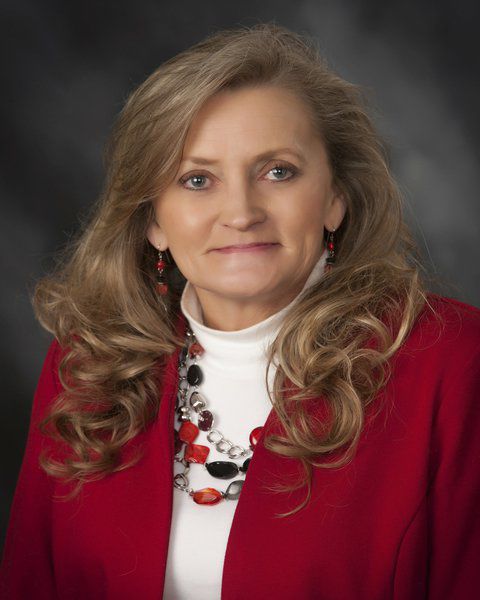 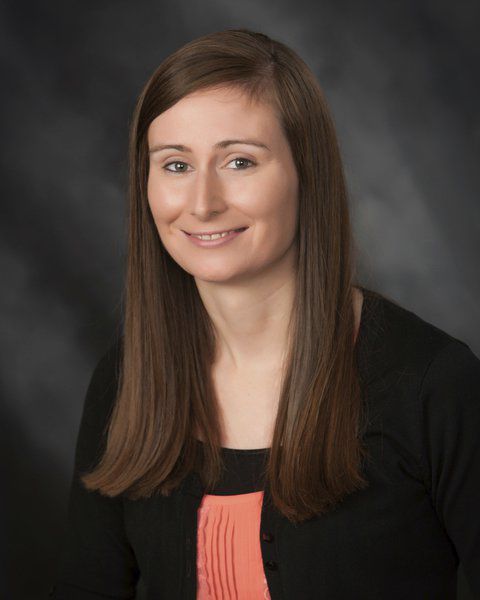 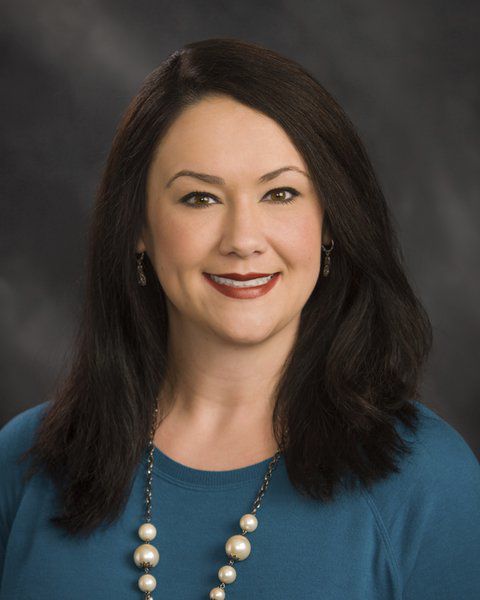 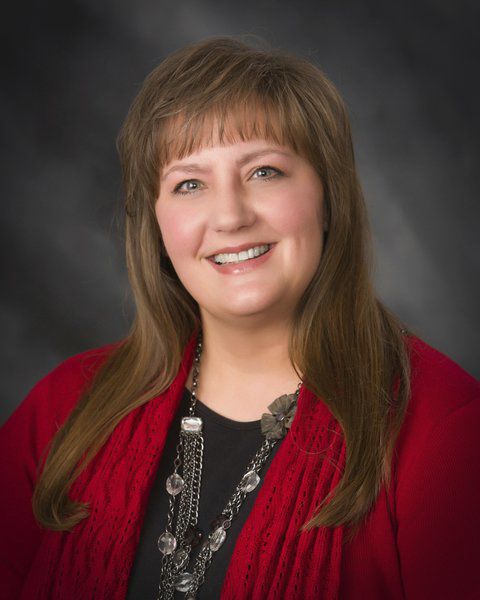 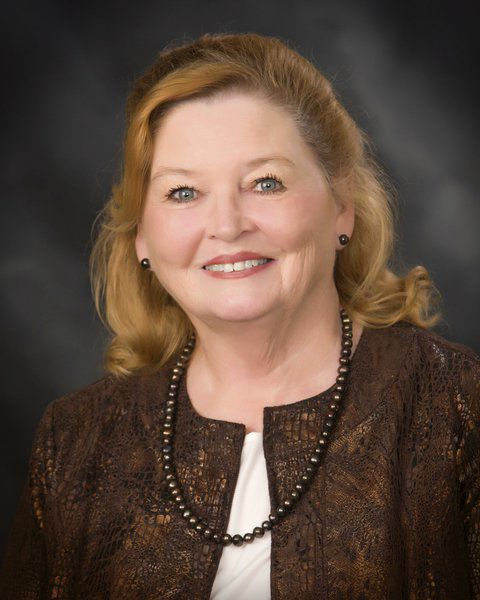 Cooksey, a native of Meridian, joined Great Southern Bank in May 2015 as a Senior Vice President and Information Security Officer. In April 2016 he was named Chief Financial Officer and Cashier of the Bank. He graduated from Mississippi State University’s Meridian Campus in May 1999 with a Bachelor of Science degree in Business and Industry with a concentration in Accounting. Cooksey earned his Certified Public Accountant (CPA) credential in March 2002 and has held the Chartered Global Management Accountant (CGMA) designation since September 2014.

Prior to joining the bank, he spent 16 years with Rea, Shaw, Giffin & Stuart, LLP, six of those years as a partner of the firm. Cooksey is a member of the American Institute of Certified Public Accountants (AICPA) and the Mississippi Society of Certified Public Accountants (MSCPA). He also serves on the Board of Directors for the East Central Chapter of the MSCPA and is a 2019 graduate of the Leadership Lauderdale program. He and his wife, Tracy, have two daughters, Savannah and Sarah. They are members of Pursuit Church of Meridian.

A resident of Meridian, White grew up in Quitman and graduated from Zack Huggins High School. She also attended Meridian Community College and is a graduate of Mississippi School of Banking in Oxford. White began her banking career in 1969 as a proof operator with Citizens National Bank. She joined Great Southern Bank in March of 1986 and has worked in many areas within the Operations Department of the bank. Among her responsibilities are the Internet Banking and Debit Card Programs. She has three grown children, Brach, Suzanne, and Brent, and five grandchildren, Justin, Jeff, Raelee, Jesse and Harley. White attends Poplar Springs Drive United Methodist Church.

Rowland, a resident of Marion, graduated from Northeast High School and earned a Bachelor of Science Degree in Accounting and Marketing from the University of West Alabama.

A graduate from the Southeastern School of Consumer Credit and MS Bankers Association Commercial Lending School, she has also completed Bank Administration Institute’s Loan Review Certification I and II courses. Rowland began her financial career in 1992 at Bancorp South in Hattiesburg.

Joining Great Southern Bank in 1997 as Marketing and Training Coordinator, she later also served as Bonita Lakes Branch Manager and Loan Officer. In 2008 Rowland transferred to the Meridian Main office as Vice-President, Marketing Officer and System Security Officer and assumed her current role as Loan Review Officer in 2015. She is a new member of Women’s Alliance of Meridian and previously served on the Mississippi Bankers Association Security Committee, Meridian Museum of Art Board, Saint Patrick Catholic School Advisory Council and Meridian First Ladies Civitan Club, where she received the Distinguished President Award.

Rowland and her husband, Scot, have two daughters, Annakatharine and Alexandria. As members of the Catholic Community of Meridian, the family enjoys attending both Saint Patrick and Saint Joseph Catholic Church.

Sowers, a native of Meridian, graduated from Southeast High School and began her financial career in 1982 with World Finance. She joined Great Southern Bank in 1998 as a Customer Service Representative and Loan Secretary. Since then, she has also served the bank in the roles of Assistant Compliance Officer, Assistant Vice-President, Compliance Officer and BSA Officer. In 2008, Sowers received her ICBA Certification for Certified Community Bank Compliance Officer. She is a new member of Women’s Alliance of Meridian. Sowers and her husband, Johnny, have three children, Matthew (Ashley), Joel (Isis), and Monica and one grandson, Wyatt. She and her family attend Life Church of Meridian.

A resident of Meridian, Bucurel is a graduate of Clarkdale High School. She also attended Meridian Community College and completed the ICBA Internal Auditor Program. Bucurel began her career with Great Southern Bank in 2006 in the Operations Department before transferring to the Audit Department in 2012. In 2014, she was promoted to Audit Officer. Bucurel and her husband, Thomas, have two children, Cora and Austin. She and her family are active members of New Hope Baptist Church, where she also serves as the Nursery Director.

Shirley, a resident of Meridian, is a graduate of Meridian High School. She earned an Associate’s Degree at Meridian Community College, a Bachelor of Science in Business Administration with a concentration in Accounting at Mississippi State University in Meridian, and a Juris Doctor Law Degree from Thomas M. Cooley Law School.

Shirley began her career with Great Southern Bank as a customer service representative in June of 2017 before she was promoted to Information Security Assistant in October and to Information Security Officer in 2018. She is a member of the Mississippi Banker’s Association ISO Committee, Young Professionals of Meridian, Junior Auxiliary of Meridian, United Way Women’s Leadership Council and Leadership Lauderdale. Shirley and her husband, Stephen, have two children, Brayden and Kyndal, and are expecting their third child in February. She and her family attend Mt. Horeb Baptist Church.

Great Southern Bank, originally founded in 1902 as Bank of Quitman, holds assets totaling over $295 million and has over 105 employees that operate 12 retail banking locations in Meridian, Decatur, Quitman, Enterprise, Waynesboro and Hattiesburg.

Services for Mr. John Reid will be held Wednesday, Jan. 19, 2022, at graveside, at 11 a.m. Interment will be held in Forest Lawn Memory Gardens cemetery. To view the full obituary go to www.webbstephens.com.

Funeral services for Ouida Frazier Hogue, 72, will be Tuesday, Jan. 18, 2022, 2 p.m., at Frazier Grove Church. Visitation is from 1-2 p.m. at the church. Visit www.webbstephens.com to view the register and sign the guestbook.

DEKALB [ndash] Martha Eva White passed away peacefully in her home on Jan. 15, 2022, at 85 years of age. Born on Sept. 9, 1936, in Cordova, Ill., Martha was the daughter of John and Helen Nelson. Moving with her family from Illinois to Mississippi at a young age, she was no stranger to adver…