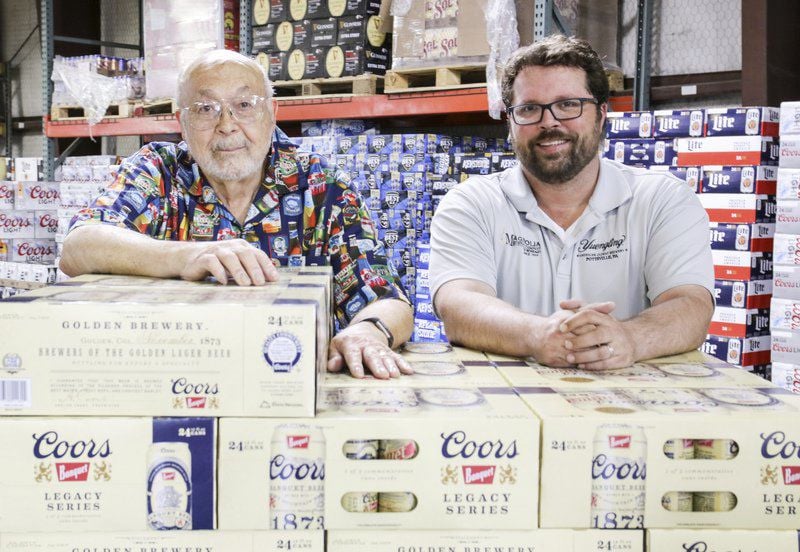 The Magnolia Beverage Company, led by CEO Michael Davis and his son, President Michael Davis II, is celebrating its 85th anniversary in Meridian. 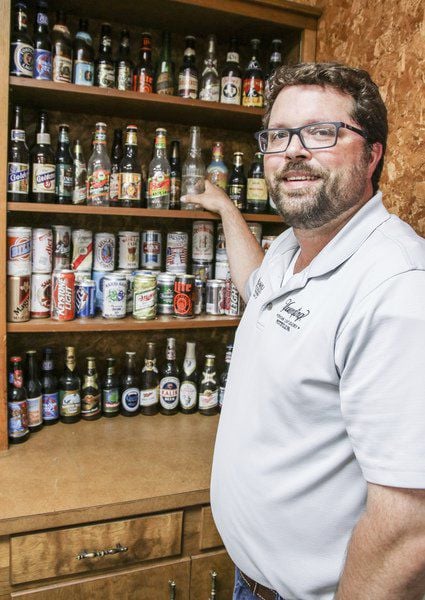 The Magnolia Beverage Company President Michael Davis II displays some of the beverages the company distributes. 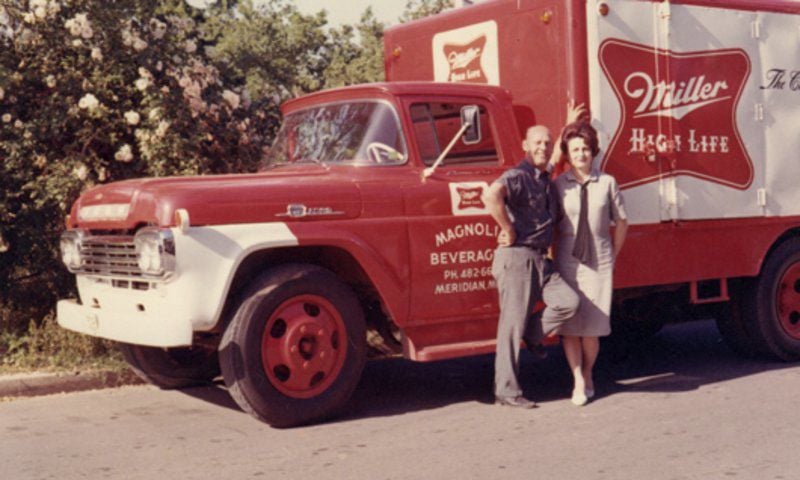 Magnolia Beverage salesman Kenny Aldine poses in front of a delivery truck with Edna Davis, the company's president, in the 1950s.

The Magnolia Beverage Company, led by CEO Michael Davis and his son, President Michael Davis II, is celebrating its 85th anniversary in Meridian.

Magnolia Beverage salesman Kenny Aldine poses in front of a delivery truck with Edna Davis, the company's president, in the 1950s.

The Magnolia Beverage Company is celebrating its 85th anniversary in Meridian this year, a milestone spanning four generations of family leadership.

Founded in 1934 with two trucks and a salesman, Magnolia has been a beverage distribution provider for the city of Meridian, keeping shelves stocked with beer, wine and nonalcoholic beverages in stores and restaurants.

The company was founded by Mike John, who immigrated to the U.S. from Lebanon when he was 12 years old. After his time leading the company, it was headed by his daughter, Edna John Davis, then by her son, current Magnolia CEO Michael Davis.

“Every year is a milestone in today’s business economy,” Davis said. “Look at the companies that are failing all around you.”

The company is owned and operated by the family and seeks to continue the tradition with Davis’ son, Magnolia President Michael Davis II.

“There’s a handful of companies that have been around 85 years,” Davis said. “There are two in Mississippi and we’re one of them.”

“You have several other beer distributors in the nation that have been around for 85 years and that dates back to when the companies would’ve been formed after prohibition,” he added.

According to Davis II, the three tier system from maker to distributor to buyer was formed after Prohibition.

“The suppliers needed a route to market and we provide that shipping and marketing and sales for them,” Davis II said. “We help provide a lot of variety in the market and keep it from being dominated by one beer brand.”

The company has experienced major growth over the years, going from 3,000 square feet to around 36,000 square feet with 1200 different products. They distribute about 23 million beers and around 9 million non-alcoholic beverages in a year. 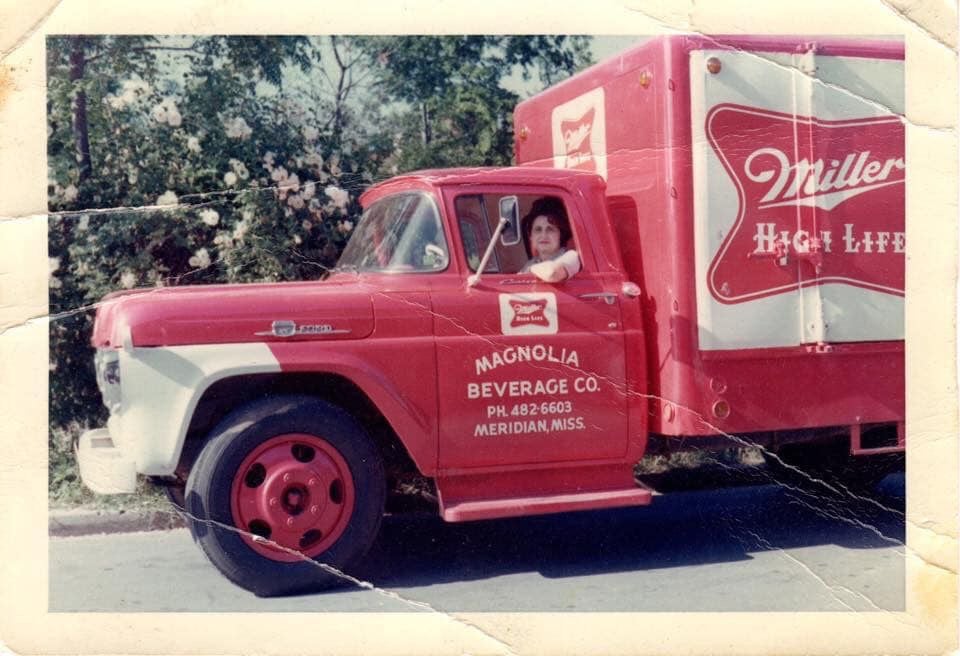 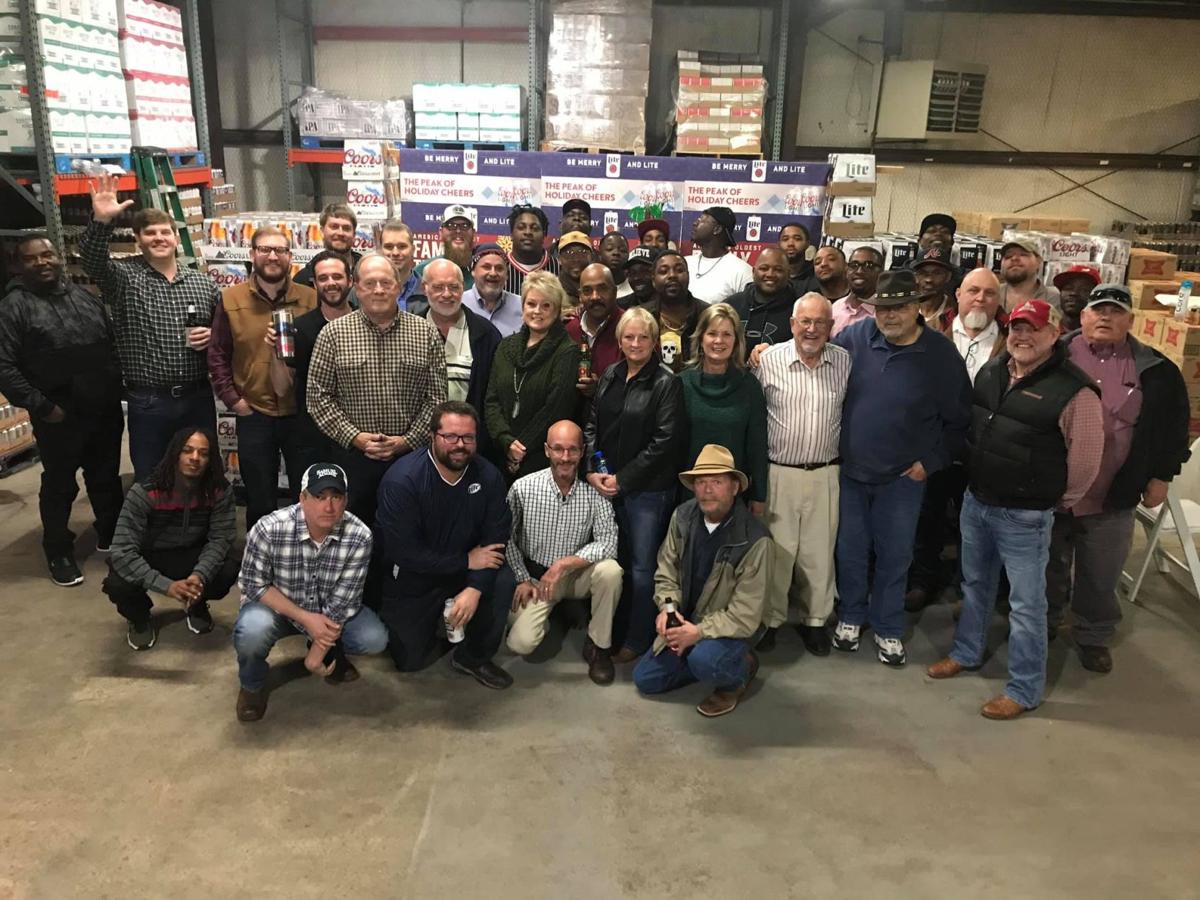 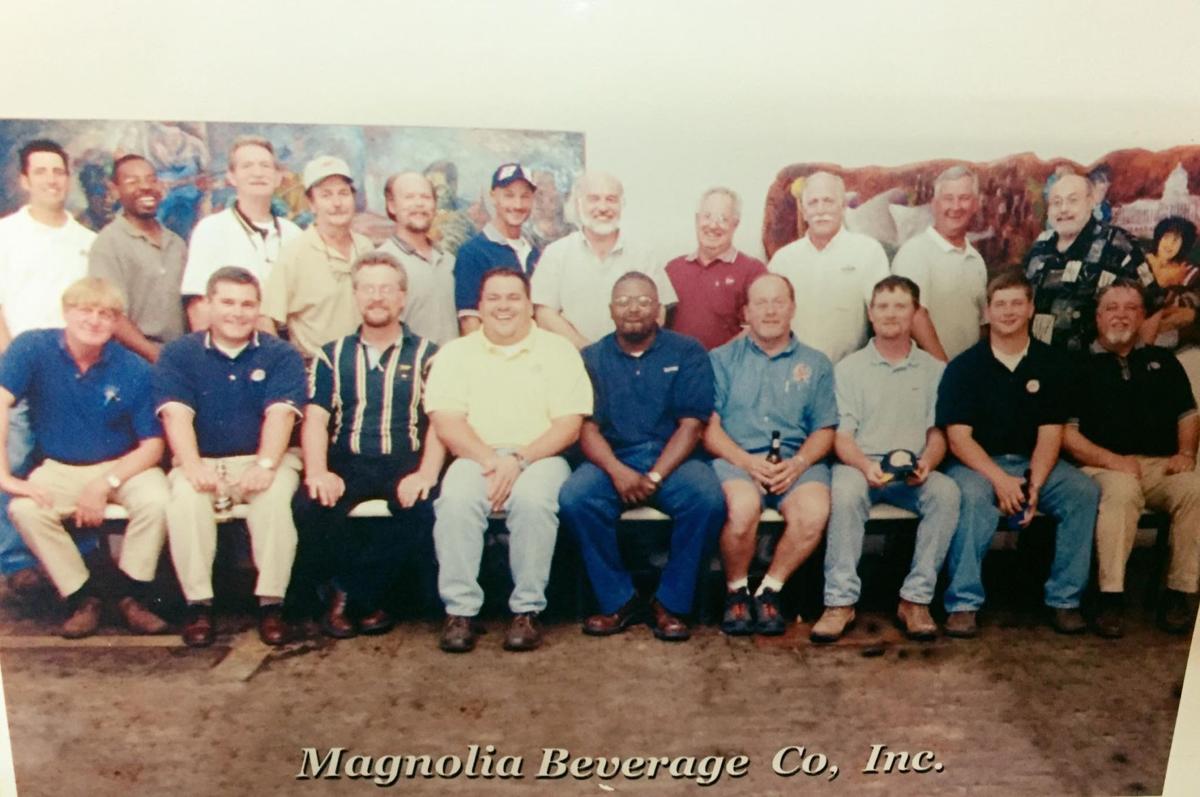 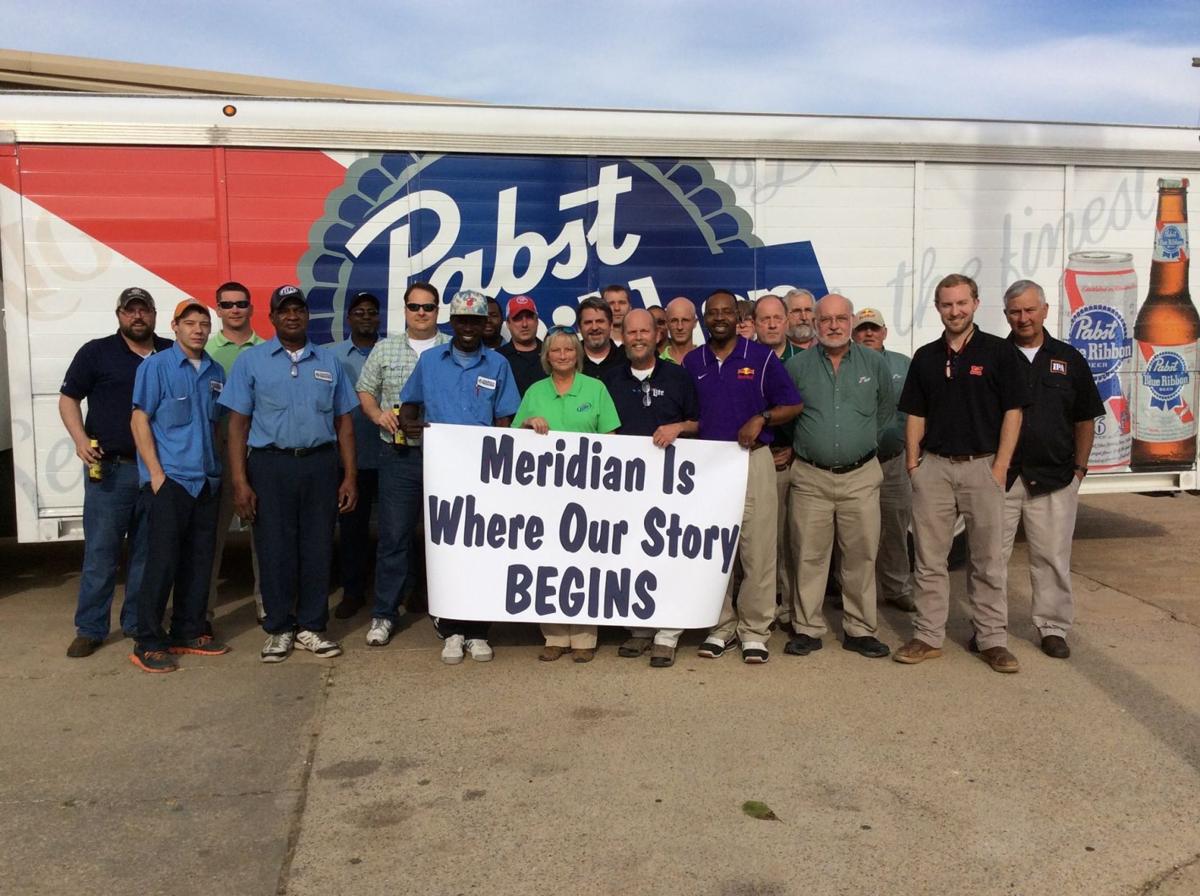 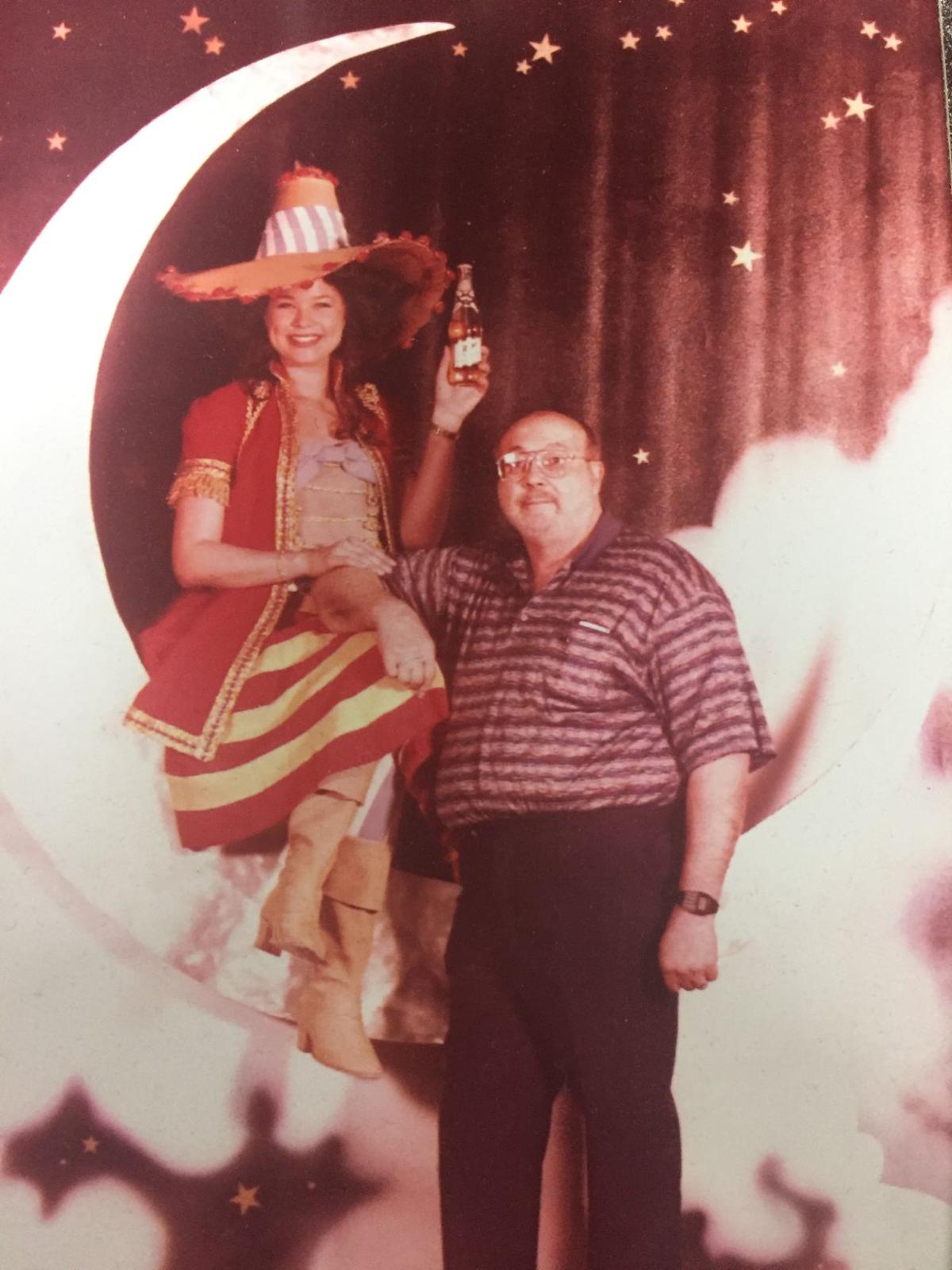 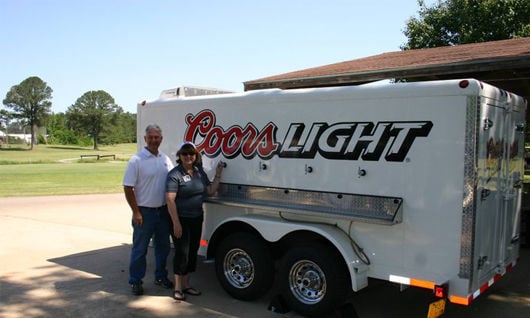 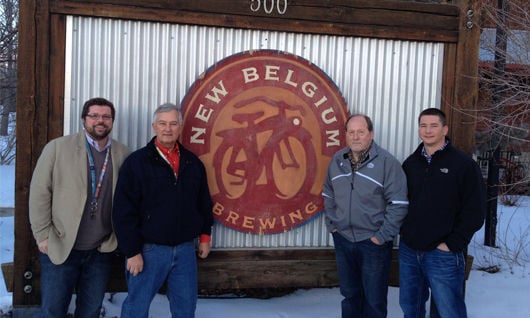 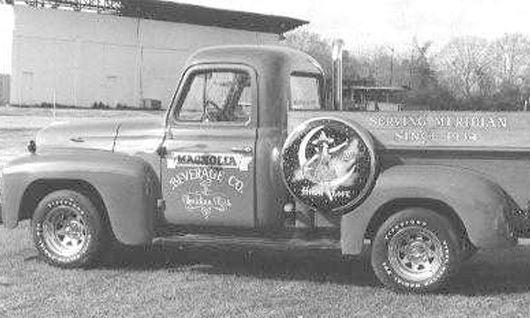 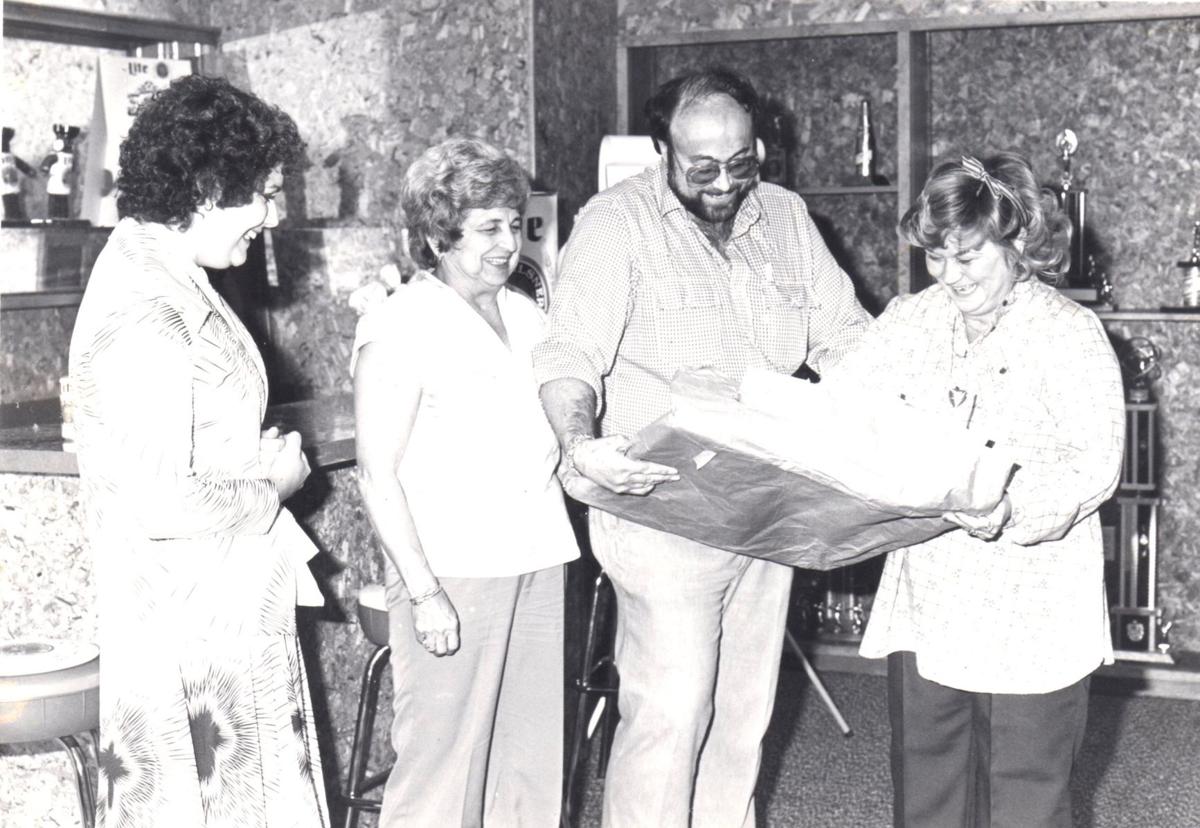 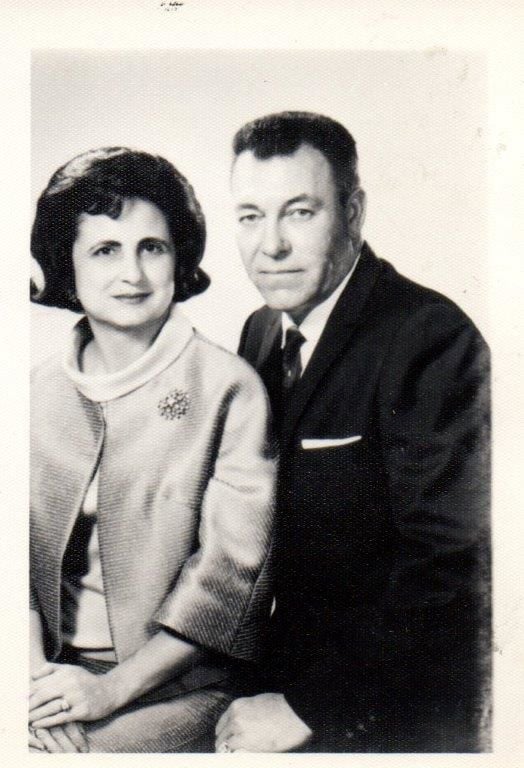 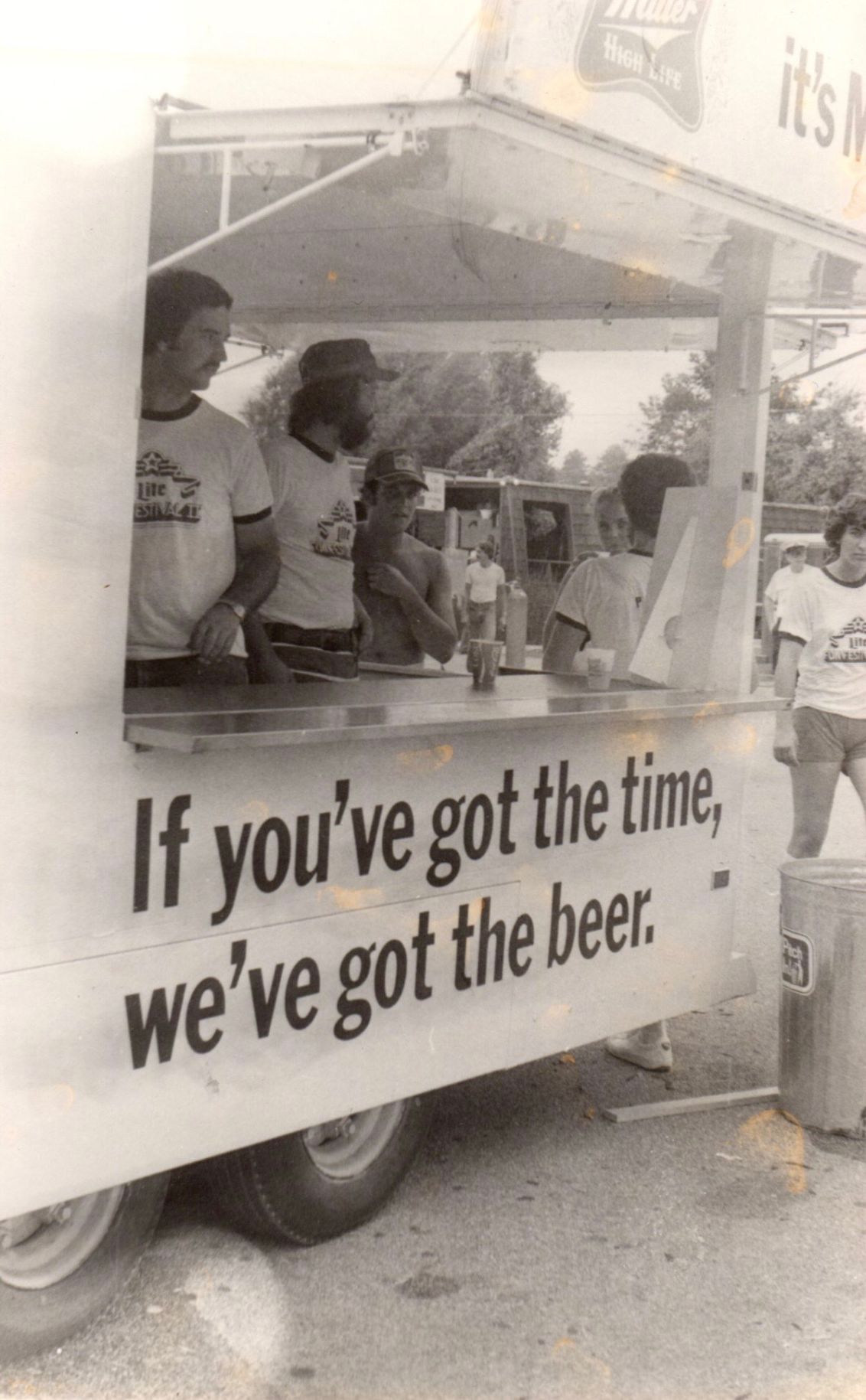 Davis believes that his ancestors would be impressed with the company today.

“I think they’d be shocked at the amount of packages in the warehouse,” Davis said. “When I grew up there was a quart, a can and a pint.”