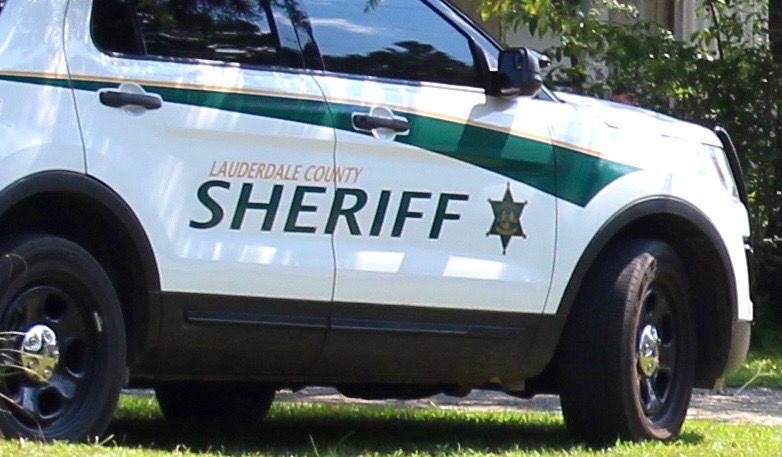 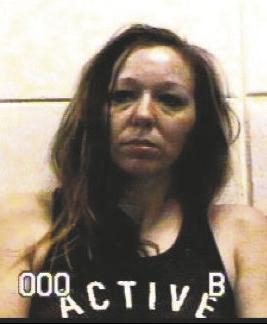 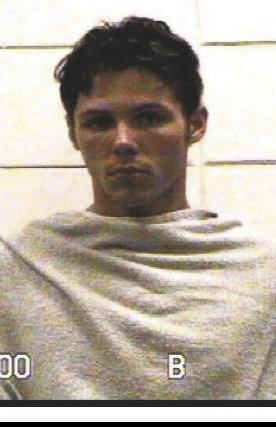 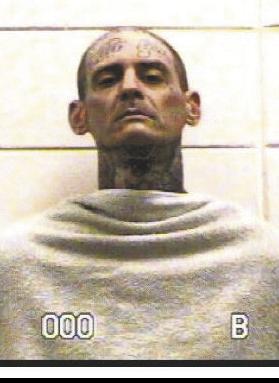 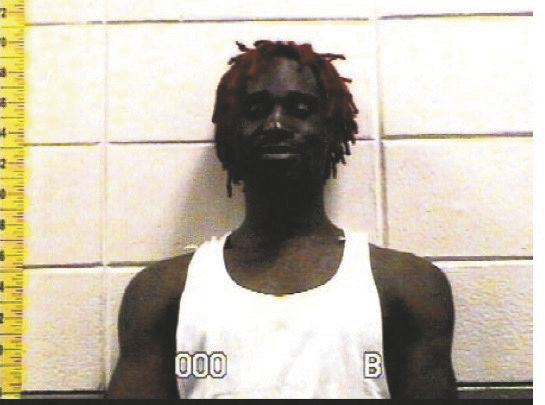 Three men and one woman who were taken into custody Friday are facing multiple charges after investigators searched a property in Meridian, the Lauderdale County Sheriff's Department said.

Calhoun said the East Mississippi Drug Task Force, investigators and SWAT officers from the Lauderdale County Sheriff's Department and the Mississippi Bureau of Narcotics executed a search warrant Friday afternoon at a home in the 2100 block of Grand Avenue.

Investigators found marijuana, methamphetamine, ecstasy, heroin, fentanyl, and items that had recently been stolen in the county, Calhoun said.

Gay, who was charged with burglary of a dwelling house and possession of methamphetamine, was released on a $20,000 bond.

Owens, who was charged with possession of methamphetamine and a probation violation, is being held at the Lauderdale County Detention Facility. Bond was denied.

Sanders, who was charged with trafficking a controlled substance and probation violation, is being held at the Lauderdale County Detention Facility. Bond was denied.

Calhoun said more charges could come for the stolen items.

Erin Kelly contributed to this report.