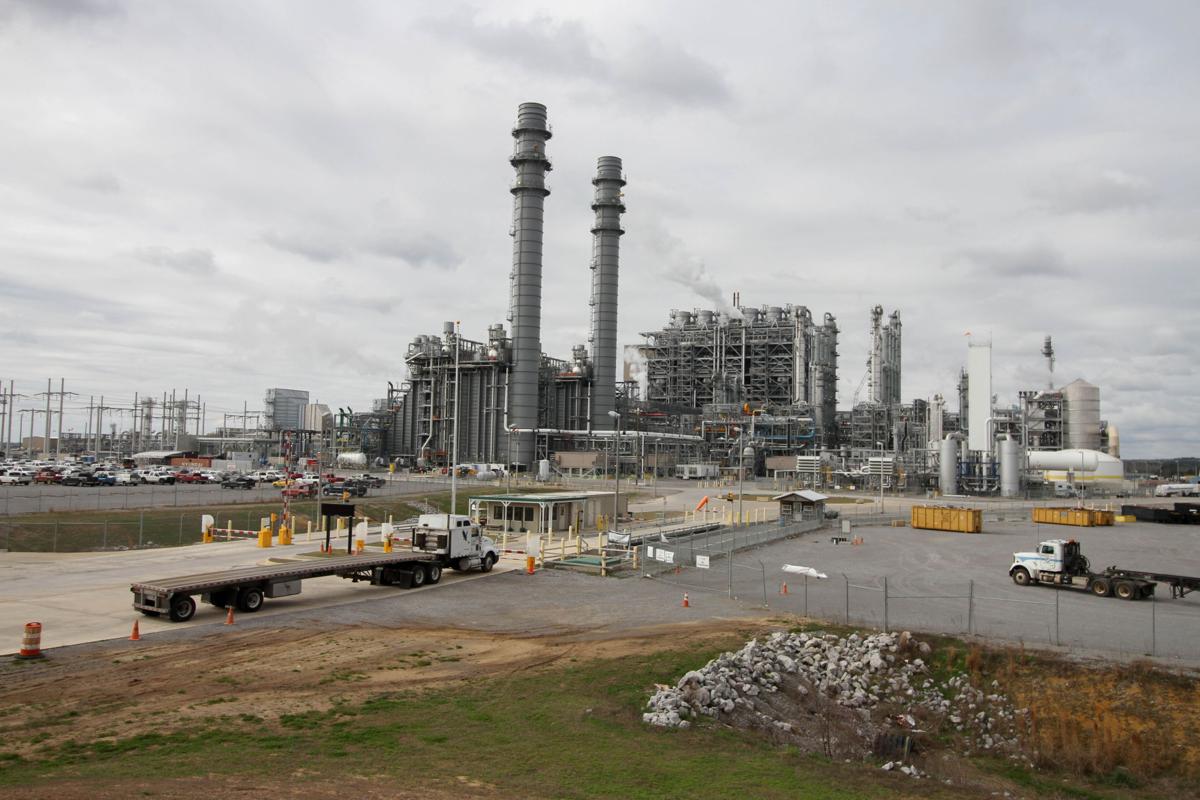 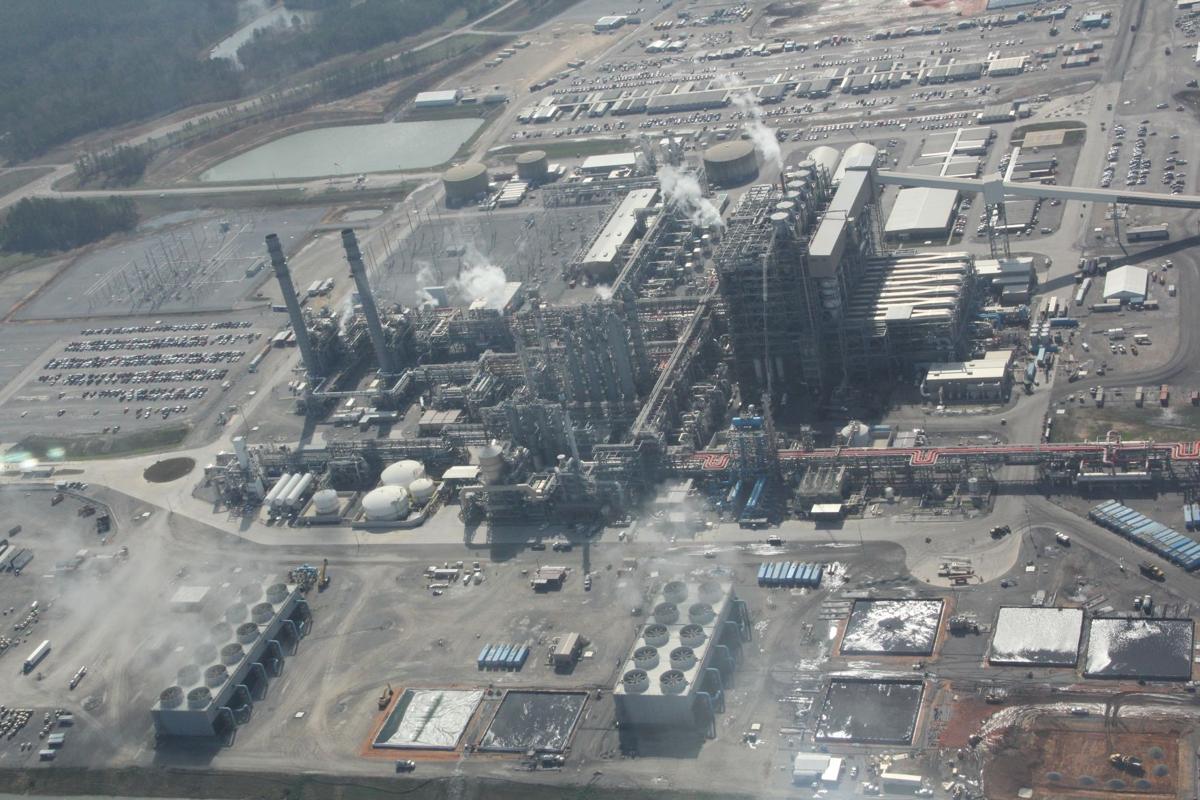 Atlanta-based Southern Co. on Wednesday announced it would absorb an additional $2.8 billion in losses from the Kemper County power plant’s lignite coal operation — bringing the total to nearly $6 billion in losses.

Meanwhile, Mississippi Power Co., a unit of Southern, is still in negotiations with regulators after the Public Service Commission's order to suspend the plant’s lignite coal gasification operation.

Losses recorded through May 2017 were $3.07 billion, according to a statement from Mississippi Power.

As of now, the combined cycle portion of the $7.5 billion plant continues to operate using natural gas while negotiations continue.

“What we have asked the commission to do is to keep rates stable, and they haven’t made any determinations on that whatsoever,” said Mississippi Power spokesman Jeff Shepard. “That process is still ongoing, and we’re still involved with those discussions.”

If the coal operation is terminated completely, Mississippi Power estimates an additional $100 million to $200 million in losses.

Shepard also said in a previous report that 250 jobs could be at risk if the coal operation is shut down.

The PSC’s order came after Mississippi Power filed a rate case request on June 5. The order included relicensing the plant as a natural gas facility and ensuring that rates do not increase. The PSC also suggested that customers see a decrease in rates.

With this deal, customers would only be responsible for $840 million in equipment as the result of an order previously approved by the PSC. In July, the commission gave Mississippi Power 45 days to reach a settlement with regulators and “other parties.”

Officials with Liberty Fuels Company, LLC, a division of North American Coal, are waiting to see what happens.

“We’re going to wait and see,” said David Straley, director of government and public affairs for North American Coal. “We haven’t changed anything yet, but obviously we’re going to make sure we’re responding to our customers and delivering the coal they need.”

Liberty Fuels has 148 employees in Kemper County. Straley would not speculate on how a shutdown would affect those employees.

The clock is now ticking for Mississippi Power to reach a settlement for its $7.5 billion p…

Kemper vs. the beef plant: boons, then boondoggles

Almost 20 years before the Kemper County energy facility saga came to a head, there was ano…

State utility regulators are telling Mississippi Power Co. to ditch coal and operate as a n…

The company that supplies lignite coal to Mississippi Power’s Kemper County energy plant will lay off 75 people in approximately two months, a…

QUITMAN - Donna Jane Graham, 92, of Enterprise, Miss., passed away Oct. 26, 2020, at Rush Foundation Hospital. She was born Jan. 26, 1928, to Fred and Waneta (Keve) Foster in Belton, Texas. She was a member of Church of the Way in Meridian, Miss., and served her community in various civic an…

Graveside services will be held Monday, Nov. 2, 2020, at 1 p.m., at Sunset Cemetery with Pastor Preston Jones officiating. Viewing will be held Sunday, Nov. 1, from 4-5 p.m., at Berry and Gardner Funeral Home's OP Chapel.

Arrangements were incomplete at Berry and Gardner Funeral Home for Mr. Charquez Xavier Mercer, 25, of Meridian, who died Friday, Oct. 23, 2020, in East Meridian.

Arrangements were incomplete at Berry and Gardner Funeral Home for Mr. Jontae Portis Sr., 41, of Meridian, of who died Monday, Oct. 26, 2020, at Anderson Regional Medical Center.