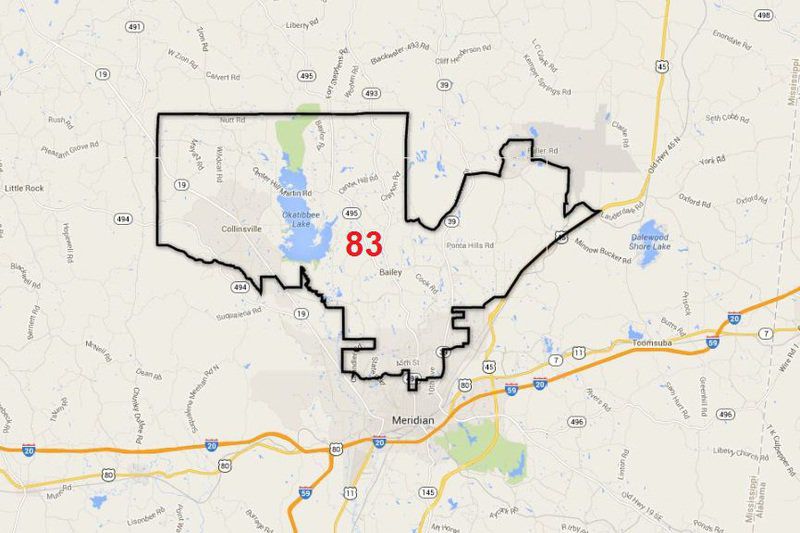 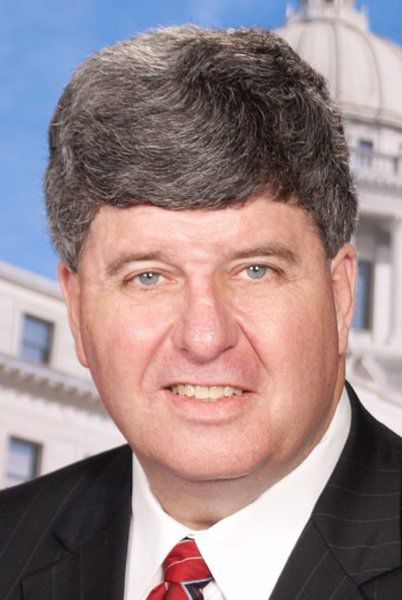 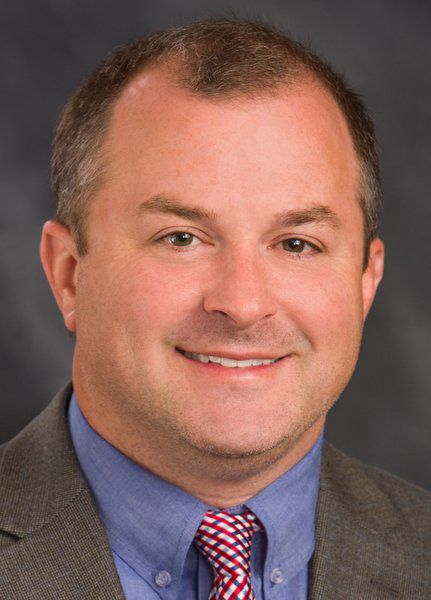 House Speaker Pro Tempore Greg Snowden and businessman Billy Adam Calvert will face off in the Aug. 6 Republican primary for District 83 of the Mississippi House of Representatives. Snowden has held the seat since 2000.

Both Snowden and Calvert are putting an emphasis on economic development. Both say they have experience that will bring industry to Lauderdale County and East Mississippi. But the type of experience they point to is different.

Snowden sees an ongoing industrial park project off I-20/59 in Lauderdale County as part of a track record. Asked about bringing industry to the area, he pointed to a $3.5 million funding bill for the project.

“I had quite a hand in (the industrial park),” he said, adding that local “economic development leaders” were also instrumental.

“I authored that bill.”

To attract and keep industry in East Mississippi, it will have to be a place where workers want to live, he said. That means good schools and good roads, among other things.

“Our competition is with Alabama, Arkansas, Tennessee, South Carolina,” he said. “Everybody wants these kinds of jobs.”

“We’ve made some very strong improvements,” he said of K-12 education.

Reading Gate—a test that determines whether third-graders are able to read and move on to the fourth grade—is an example, he said.

“We’re not going to socially promote kids that can’t read, because it’s just not fair to them.”

The MAEP formula, which allocates money to public schools in the state, needs to be reassessed, he said.

Teacher pay raises are well-deserved, he said, but there will also have to be a new way to roll them out more incrementally.

“What we’ll have to do is have a systematic way of doing that over time,” he said. “That’s what Secretary of State Hosemann is proposing, and I think that’s the only thing that makes sense. We’ll never have all the money to catch up at once.”

“I don’t expect it to be done, but I think it will come back up,” he said of talk in Jackson around raising the state’s fuel tax—which has gone untouched since the 1980s—to pay for road and bridge repairs.

“We’ve got to find a long-term solution.”

“If we do have a problem finding the money, the traditional way to do that is a user fee,” he said.

Mississippi Cares, a proposed plan from the Mississippi Hospital Association that would extend Medicaid coverage to 300,000 stuck in an insurance gap, is “worth looking at,” he said.

“As I understand it, it’s not a straight Medicaid expansion,” he said. “Whatever we do, we want to make sure that, one, it makes Mississippi better, and, two, that we have the money to pay for it.”

If it’s “feasible” that providers would pay the state’s match in the plan, as it outlines, then it’s worth considering, he said.

With longtime senators and representatives leaving the Legislature, seniority matters, he said.

“I think it’s important to have someone with experience in delegation.”

“The biggest thing is economic development,” said Calvert, who for 17 years has been chief executive officer of Southern Business Supply in Marion.

“My family’s been in this business 34 years. Lauderdale County is stagnant. That’s what prompted me to run.”

Calvert said that if East Mississippi wants to bring in more jobs and raise incomes, it’s time to look to the Golden Triangle — Columbus, Starkville, West Point and the area around them — for inspiration.

The term Golden Triangle came in the 1990s, when the cities and counties in it started cooperating on large-scale projects.

“For Lauderdale County to succeed, we have to use our surrounding counties’ resources and work with local government more,” Calvert said.

Calvert said that it is time to “look at state testing” and see how useful it is. His son will frequently take a test, come home and ask if the test will help him get into a college. The answer is, unfortunately, no, said Calvert, who added that he believes it puts too much stress on teachers and punishes children who do not test well.

He would support another teacher pay raise “so long as we can get it in the budget.”

“That’s the issue I hear the most (talking to voters),” he said.

“They did (a previous $1,500 raise) as a political move because it was an election year,” he said.

He would support legislation that gives high school students dual-credit to learn a trade like welding.

“Some kids just want to get out in the workforce,” he said. “A lot of these folks are making as much as $28 an hour.”

He would not support an increased gas tax, he said, unless it was part of a “tax swap” that lowered the state income tax, similar to the plan outlined by gubernatorial candidate Robert Foster.

In an interview, he stressed he would need to see numbers on the gas tax to know for sure.

“I think current politicians have neglected (roads and bridges) since 1987,” he said. “I don’t want to put any more burdens on the people of Mississippi than we have to do.”

Florida’s lottery system, where half the money goes to public education and the other half to roads and bridges, could be a model for Mississippi, he said.

“I’m not for any kind of expansion of the government,” he said in regards to Mississippi Cares. “I am for Medicaid reform.”

“We own a small business. I have Medi-Share, and we can’t afford to pay the $1,500 a month. I do know what it’s like to not have health insurance.”

Working with local hospitals will be a priority, he said.