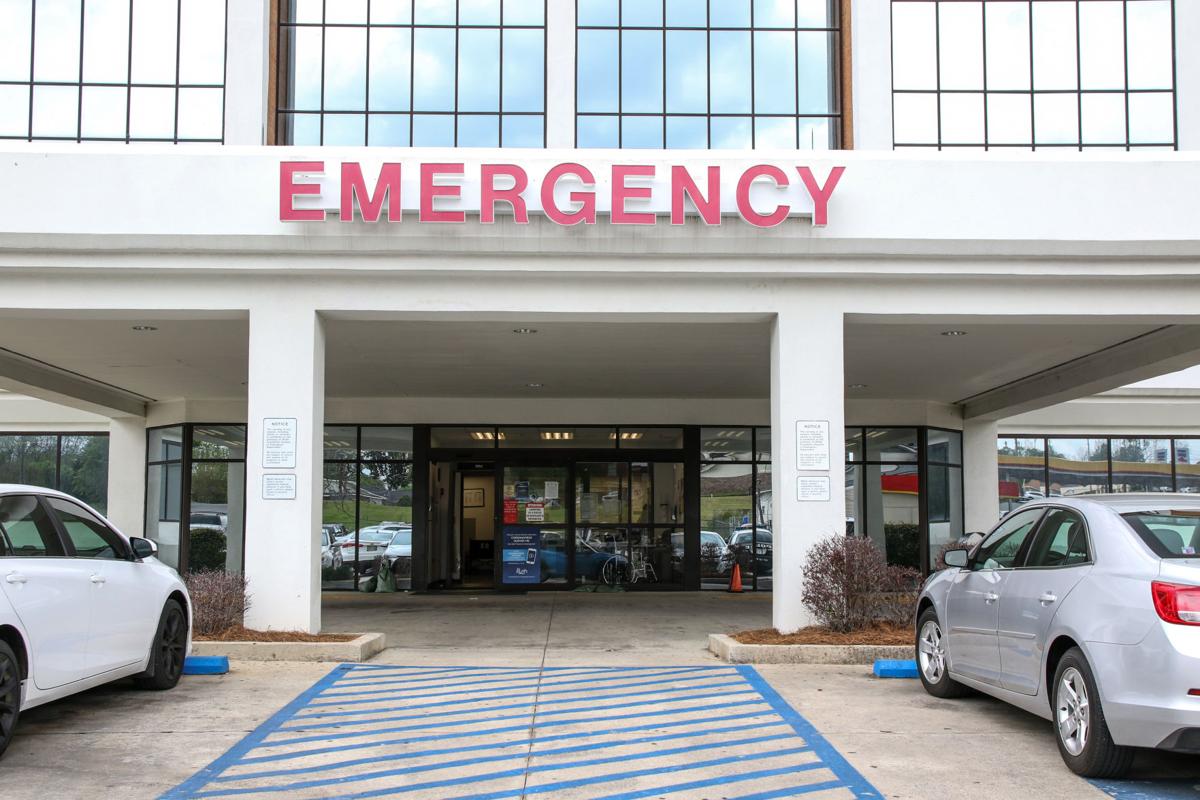 Rush Foundation Hospital received notification from the Mississippi State Department of Health Thursday afternoon that the hospital had its first confirmed case of COVID-19, according to the hospital. 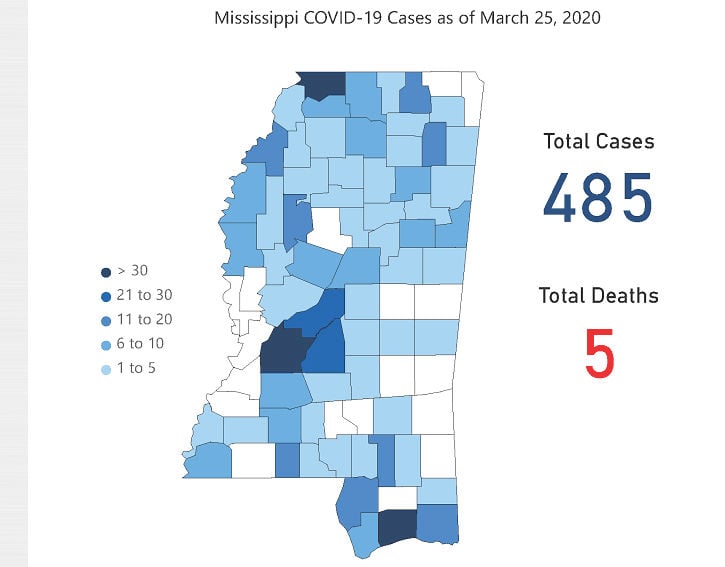 The Mississippi Department of Health announced 108 new COVID-19 cases Thursday morning for a state total of 485. There are three in Lauderdale County.

The hospital said it could not provide any additional information about the patient due to federal healthcare privacy laws.

“We have been anticipating this moment for several weeks and want to again stress how important it is that our community follows the guidelines from our medical professionals and the CDC,” said Fred Duggan, Chief Medical Officer for Rush Health Systems in a statement.

Anderson Regional Medical Center confirmed Wednesday it is hospitalizing a patient who tested positive with the COVID-19 virus.

"The patient has been and continues to be under strict isolation and close observation in accordance with Mississippi Department of Health and CDC guidelines," said Dr. Hatem Mourad, Anderson's chief of medicine, during a news conference.

The Mississippi State Department of Health confirmed 108 new cases of COVID-19 Thursday, including the first three cases in Lauderdale County.

The state's total number of cases is 485.

Six people have died since the outbreak began, according a health department update Thursday morning.

The latest death reported was of a Rankin County man in his early 80s with underlying conditions, according to the health department. He died while hospitalized.

The state previously reported the deaths of three men in their 60s, from Hancock, Holmes and Webster Counties, and a man 85-90 years old from Wilkinson County. All of the patients had underlying health conditions, officials said.

Illnesses that began on March 18 or later may not yet be reported, according to MSDH.

The agency said it has tested 2,776 and is able to process approximately 185 samples in an eight-hour shift.

This is a developing story. Please check back for updates.

JACKSON, Miss. (AP) — Mississippi will begin investigations to find people who have been nea…

WASHINGTON (AP) — The House will give final approval Friday to the massive $2.2 trillion eco…

In the age of COVID-19, the phrase “in sickness and in health” has taken on a new meaning a…

Editor's note: The Meridian Star is looking for acts of kindness or compassion in our commu…