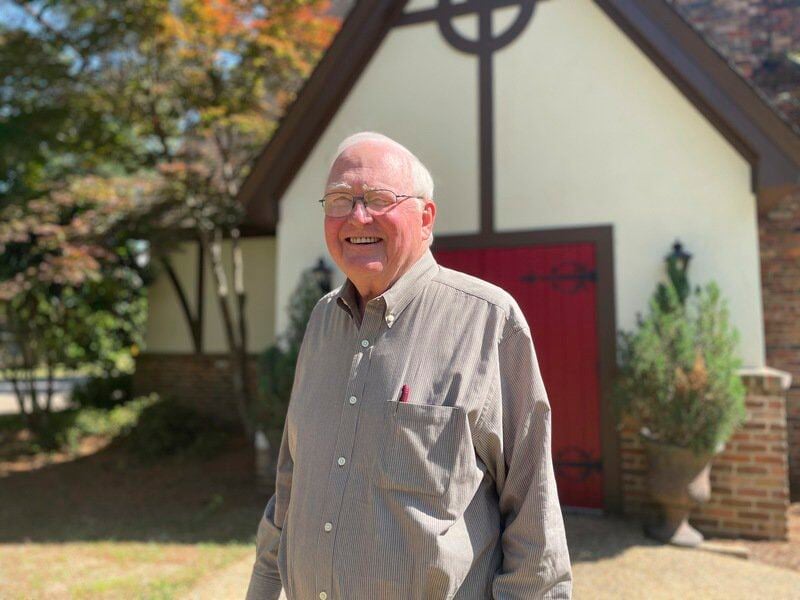 Since his COVID-19 vaccination, Steve Owen has been able to attend in-person worship services at Episcopal Church of the Mediator. Vaccination has allowed many older adults in Lauderdale County to return to activities that were a normal part of their lives before the pandemic. 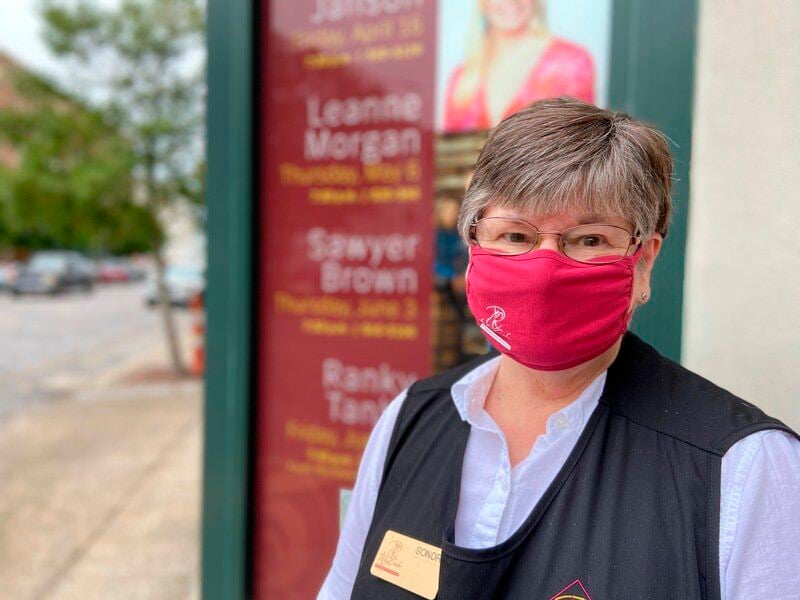 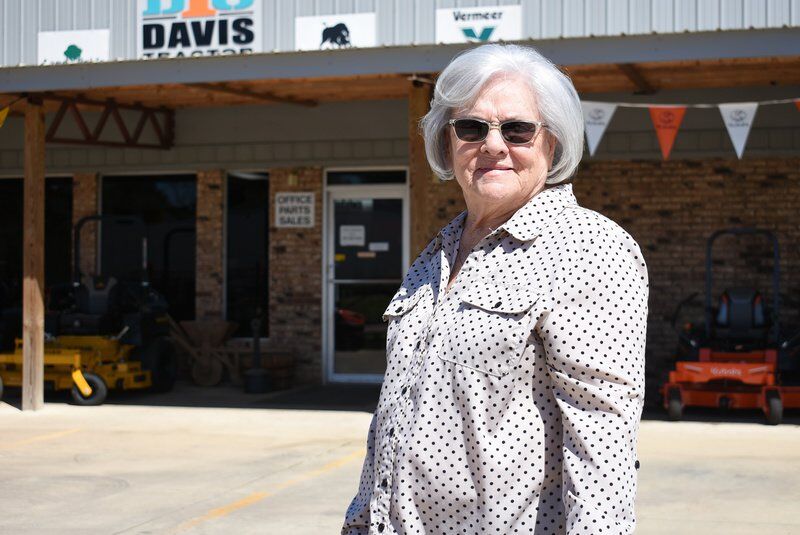 Now that she is vaccinated, Gerry Davis is able to attend church services more frequently and eat at restaurants with her friends.

Steve Owen, his wife and their friends celebrated being fully vaccinated against COVID-19 by eating a fish dinner together.

“We had a dinner and celebration,” he said. “We toasted having the shots.”

Before he and his wife were vaccinated, they spent much of their time at home.

“It was something staying in like that,” said Owen, who is 74 years old. “I hope that doesn’t happen again.”

Owen is one of many older adults in Lauderdale County who have been vaccinated against COVID-19, which has allowed them to return to activities that were a normal part of their lives before the pandemic.

The shots have also given some older adults a greater sense of security when they are out in public.

Some Meridianites have returned to the Meridian Activity Center, which hosts classes on yoga, hand quilting, art and other activities.

Kathy Anderson, the center’s director, said that since October, the center has been limiting the capacity of its classes to 25%.

But in February, Anderson and her colleagues started to see an increase in phone calls from people inquiring about the center’s activities. These calls have mostly been from people 55 years and older.

Anderson does not know, though, whether the increased interest is due to higher vaccine rates or other reasons, like the leveling off of coronavirus cases.

And on April 16, the program held its first joint meeting — known as Lunch Bunch — in more than a year. Francis noted that a majority of participants had received both doses of the COVID-19 vaccine.

“I cannot tell you how gratifying it is to see our people again,” she said.

Gerry Davis, a member of Poplar Springs Drive Baptist Church, received her first vaccine in February and her second in March.

Vaccination has allowed her to attend church services more frequently, which has been “wonderful,” she said.

“I missed everything about it,” she said. “Our choir, music — I missed it all. The worship service. I just missed being with my Christian friends on Sunday, together.”

Since her vaccination, she has also eaten out with her friends. The first time they ate together in a while was “very exciting,” Davis said.

“And a happy time,” she added.

Clarkdale resident Sondra Nelson volunteers at the MSU Riley Center. When she ushered at a few shows last August, she was very cautious.

“I double masked and I wore gloves,” Nelson recalled.

Now that she is vaccinated, she is still careful, but she feels more comfortable at the shows.

Vaccination has also allowed Nelson to host a family gathering. She invited her relatives to her home for Easter. They had interacted with one another during the pandemic — either on the phone or in person — but they had not, until that point, all gathered under one roof.

“It was nice to have everybody in the same room at the same time,” she said.

Vaccination has also changed the travel experience for some older adults. Last summer, before he was vaccinated, Owen had to drive to the University of Georgia to move his daughter, a graduate student. They would only stop at businesses that seemed clean and would enter the establishments “knowing that it could be a danger,” he said.

“And a lot of times, I would double mask then,” he said, “because I have high blood pressure. I do not need to get COVID.”

But after his vaccination, he took a trip to North Carolina and Georgia, and felt safer while traveling.

“It was much better,” he said.

Owen has also started attending in-person church services and participated in the Lifetime Quest Lunch Bunch. He appreciates the social interaction that vaccination has allowed.

“Seeing people is one of the most important things,” he said, “whether it’s at church or Lifetime Quest or traveling and visiting somebody in-person.”