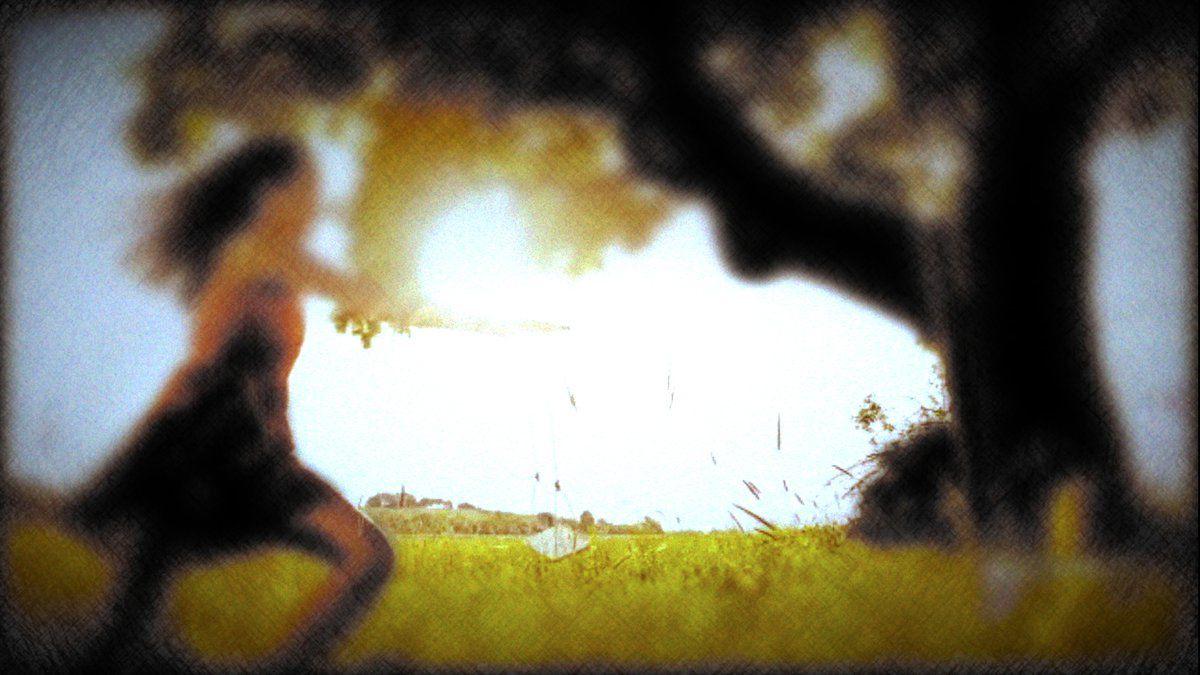 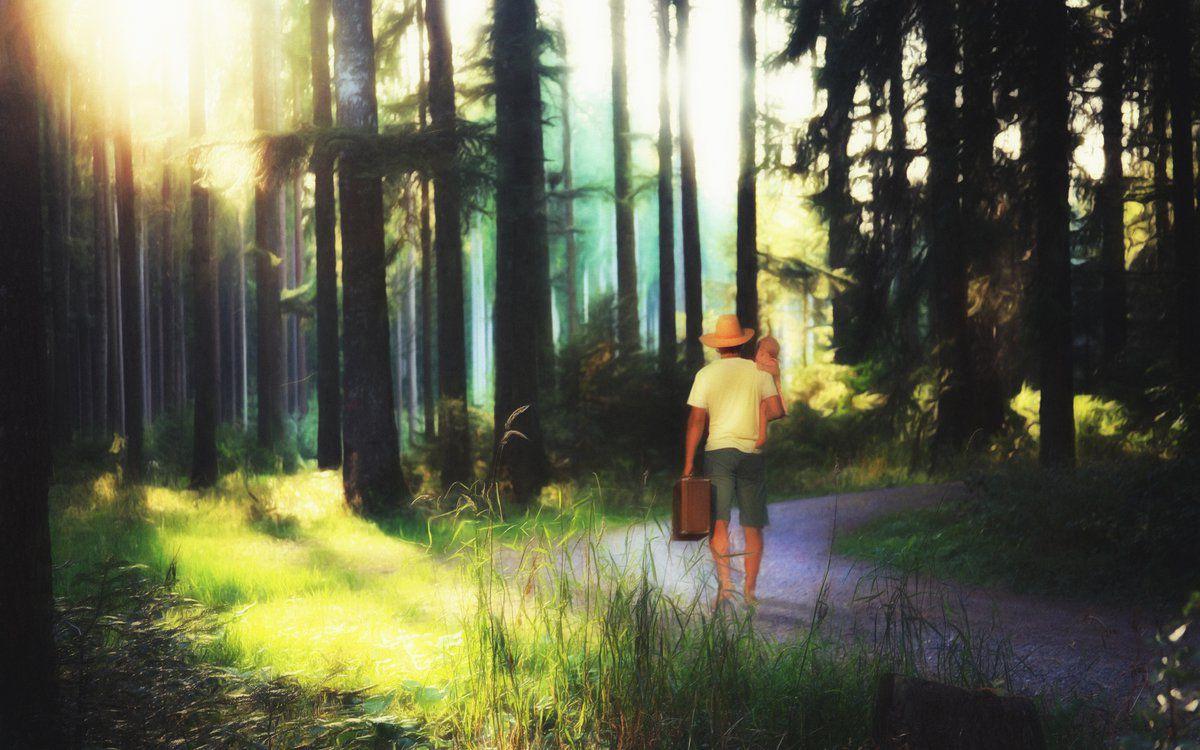 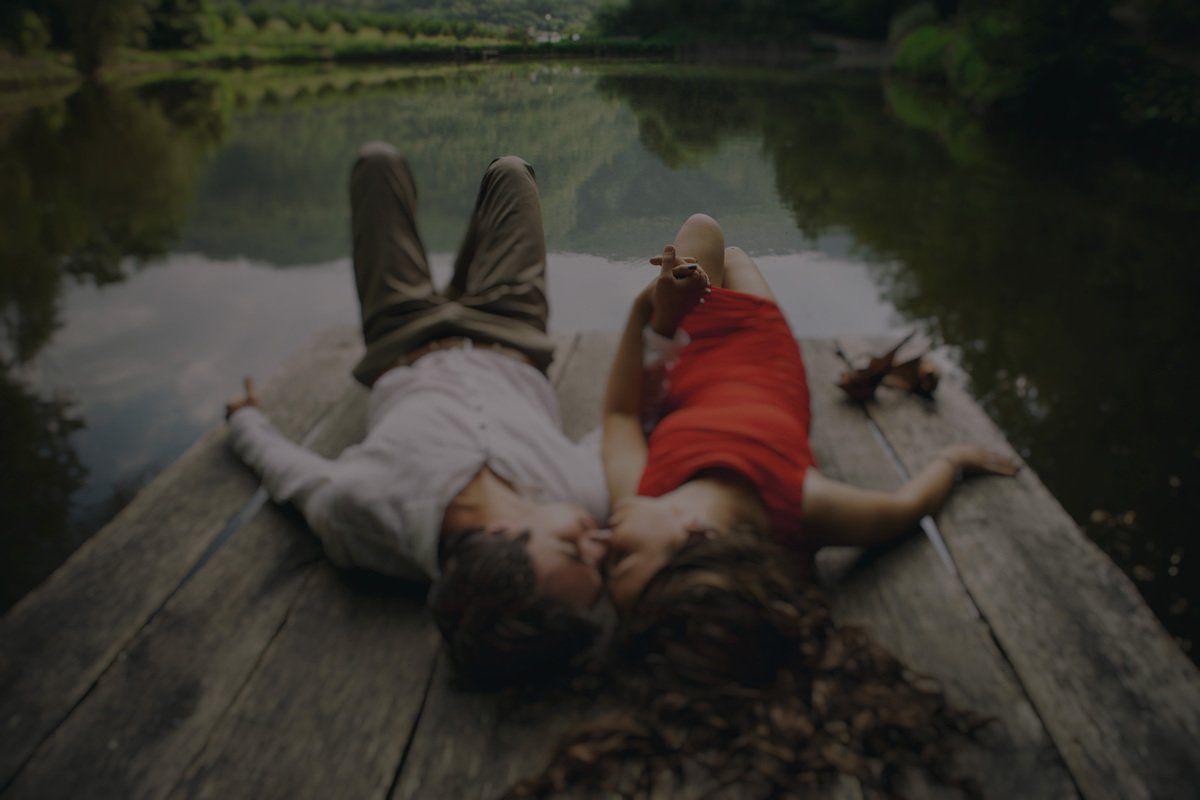 Couple of young people are looking at each other and holding hands on a pier over the lake. 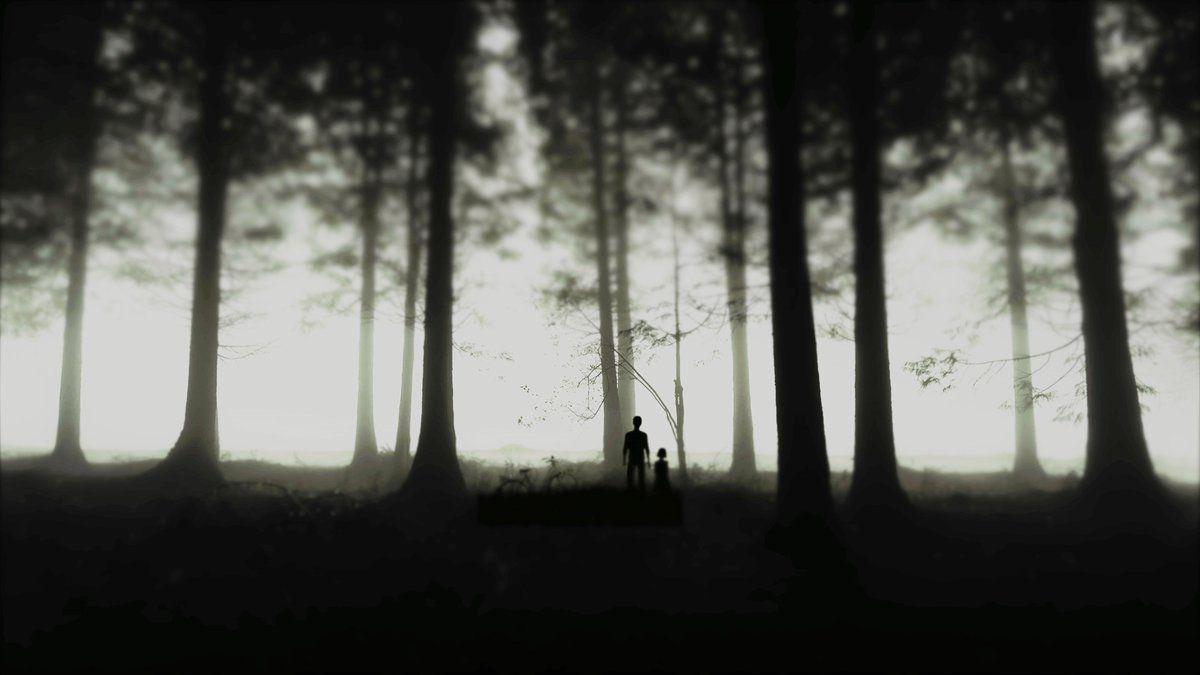 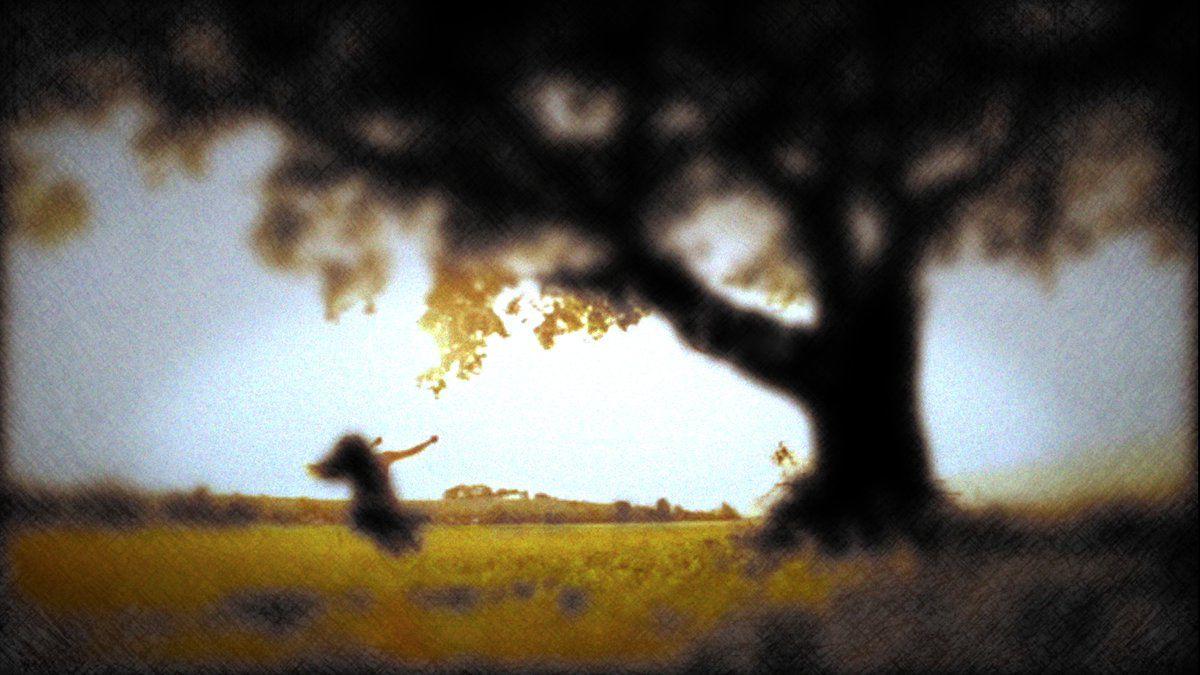 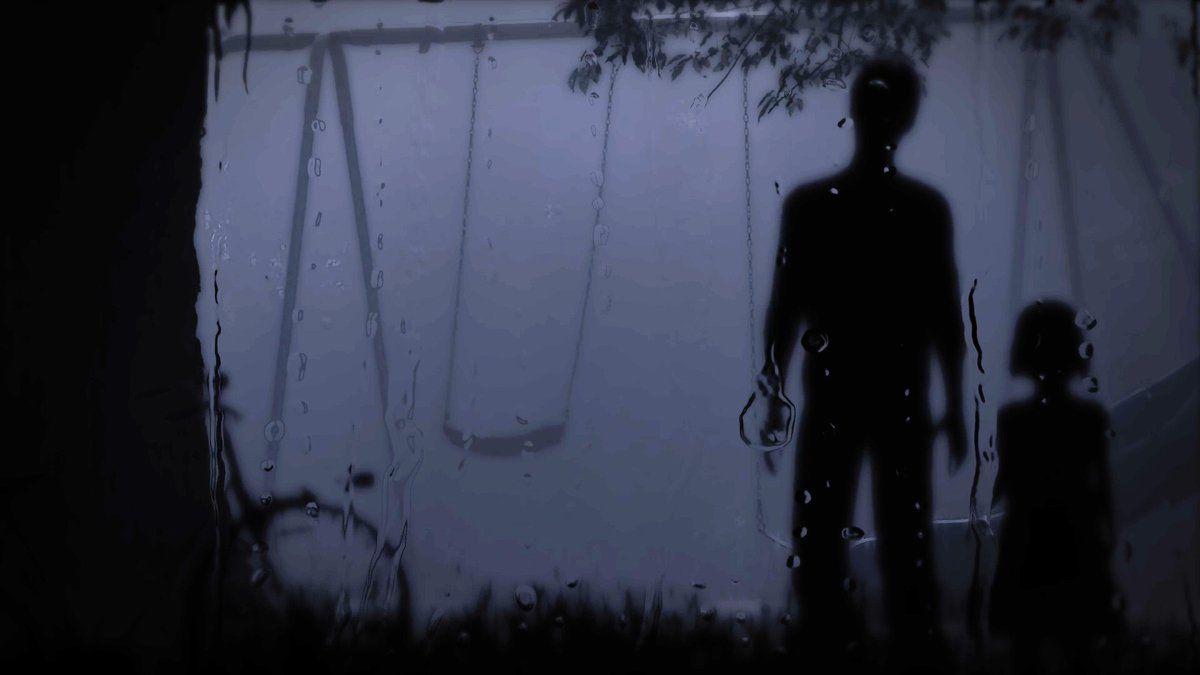 Couple of young people are looking at each other and holding hands on a pier over the lake.

A Newton County filmmaker is looking for area talent to star in a film he affectionately calls “my big project.”

Pre-production is in the works for “A Journey Through Pines,” a romantic movie about everyone’s search for unconditional love. Directed by Jimmy Andrews of Newton County, who also has ties to Meridian and Butler, Ala., the movie will feature actors from the area. Shooting locations will include Newton, Meridian and Laurel, as well as Butler.

“A Journey Through Pines” is set in rural Alabama, where a boy learns the heartache of young love,” said Andrew, who wrote the book of the same name from which the movie is adapted.

“As an adult, his failed relationships lead him to believe there is no such thing as unconditional love and that everything in life has conditions placed upon it,” Andrews said. :As an adult, he sets out to ensure his young daughter understands ‘unconditional love’ exists only between a parent and child. It’s an epic journey all of us can identify with and is told from both the father and daughter’s perspective.”

Twenty-plus years in the making

Andrews penned “A Journey Through Pines” in 1993, then shelved it for more than two decades. It was while trying to come up with a unique way to commemorate his oldest daughter Karley’s 16th birthday that he decided to bring the work back to life.

“She (Karley) was 13 at the time and I wanted to do something special; but, I couldn’t come up with anything,” he said. “And then I remembered I had a manuscript on the shelf that had her name in it; which when I wrote it, I thought was kinda cool and that maybe she would appreciate some day.”

Andrews began to shop the manuscript around, something he had done before with some success.

“I’d gotten offers over the years to have it published, but I didn’t want to make the changes that they wanted me to make,” he said, adding, “I was stubborn because it was my little baby, you know?”

This time around, Andrews found a publisher and on Karley’s 16th birthday, he surprised her with the book. While his daughter thought it was cool to have a book in which one of the main character’s shared her name and was based on her, Andrews said Karley also was a little confused about how that came to be.

“She said, ‘Daddy, I don’t understand. How could you write a book about me before I was even born?’ I told her, ‘Well, one day you’ll understand. When a parent wants a child bad enough and it’s one of their milestones in their lives, it’s possible,’” he said.

So Andrews went to the Internet.

“I found a site where screenwriters, proofreaders and other people involved in movie production and I put my project up online,” he said.

“She nailed it!” he said. “She understood the message I was trying to put forward; I loved it!”

Andrews said the book’s screenplay will be completed by the end of the month. All that is needed is actors, preferably from Newton/Meridian/Laurel as well as Birmingham, Ala.

“I know the talent is out there, and I need to try to find it,” he said. “This is an opportunity to involve local talent and keep it out of the hands in Hollywood. It isn’t often, if ever, a movie gets made in a rural Alabama or Mississippi. I intend to prove that it can be done with as few people as possible and on a shoestring budget.’’

The cast will be all non-union actor and will be paid on a sliding scale depending on their role and the number of days they are needed on location. The movie will be shot on weekends.

“They would be under contract, however, so they would be legally obligated to be available to play their part,” Andrew noted.

Scripted lines from “A Journey Through Pines” will be available for download prior to auditioning. To find out when they will be available, visit the film’s official website for the film at www.ajourneythroughpines.com

In addition to bringing to fruition his dream movie project, Andrews said he hopes “A Journey Through Pines” will be a catalyst to launching the acting career of an area resident – or residents.

“This could be the opportunity of a lifetime. Who knows who might get discovered because of it?” he said.

“This is an opportunity to involve local talent and keep it out of the hands in Hollywood. It isn’t often, if ever, a movie gets made in a rural Alabama or Mississippi. I intend to prove that it can be done with as few people as possible and on a shoestring budget.’’ Newton County resident Jimmy Andrews, who will direct the upcoming movie production of “A Journey Through Pines.”

There is an ongoing fundraising campaign for “A Journey Through Pines.” Donors will receive special VIP perks, including movie title credits. For details, visit www.ajourneythroughpines.com

Auditions begin Aug. 20 for film 'A Journey Through Pines'

Auditions have been set for Aug. 20 for the movie "A Journey Through Pines" on one of the locations on a farm near Newton.

Two Mississippi-made independent movies will be screened Friday night, March 24 at the Temple Theatre in Meridian.