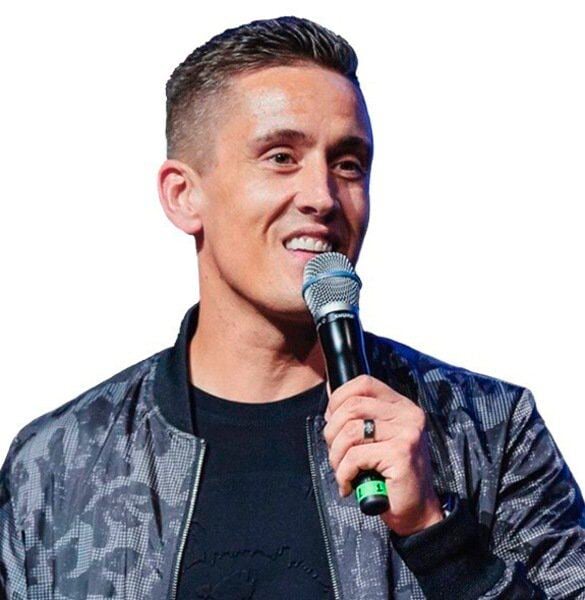 Evangelist Nathan Morris will speak at Evangel Temple on Sunday, Dec. 6, at 10:30 a.m. 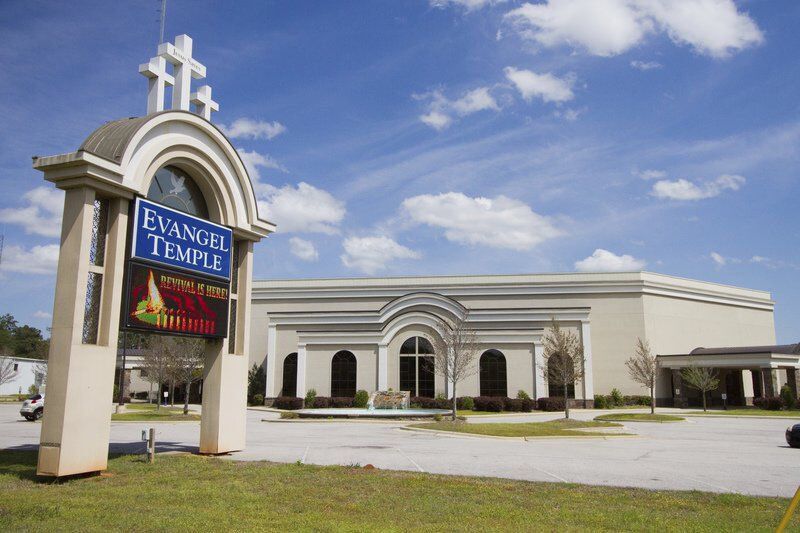 Evangel Temple is located at 3611 MS-145 in Lauderdale County.

Evangelist Nathan Morris will speak at Evangel Temple on Sunday, Dec. 6, at 10:30 a.m.

Evangel Temple is located at 3611 MS-145 in Lauderdale County.

Nathan Morris, an English evangelist known for the Bay Revival, will speak at Evangel Temple on Sunday, Dec. 6, in the 10:30 a.m. service.

Evangel Temple Pastor Mike Boles said the services he has attended with Morris have had an incredible anointing of deliverance and healing.

“God can deliver and heal, and when you have a man with a gift of healing and ministering to people, as Nathan Morris does, it is an awesome thing to be in the presence,” Boles said. “I encourage people, especially those that are sick or in need to attend.”

After many years of running from God, Morris gave his life to Jesus Christ in 2002 when he had a life-changing encounter with the presence of God. God began to place a passion in his heart to preach the Gospel to the lost.

Initially, Morris began preaching on the streets of England and in his Father’s church.

During the first few years, many people began to travel from all parts of the United Kingdom to experience the tangible presence of God in his services. It became evident that Morris would minister the Gospel not only on the streets, but to the masses.

In 2006, he launched Shake The Nations Ministries and began to travel to the nations. The first STN Gospel Crusades were held in remote areas of Africa and India. In these Gospel Campaigns, the STN team witnessed thousands of souls convert to Christianity in just the first two years of the ministry. Numerous documented miracles took place, with the blind, deaf, and crippled all testifying to their healing.

In 2010, Morris joined with Pastor John Kilpatrick and Church of His Presence for what has become known as the Bay Revival. In these meetings, thousands of salvations and notable healings were reported. The Bay Revival was broadcast on GODTV to over 200 nations around the world and countless lives were touched by God’s Spirit.

Today, Morris and his wife, Rachel, reside in Central Florida. Along with the Shake the Nations team, they travel around the world with a burning passion to preach the Gospel of Jesus Christ to all nations and to see the power of the Holy Spirit demonstrated through signs, wonders, and miracles.

Graveside services for Mr. Marlan Lavelle Roberts will begin at 1 p.m. on Tuesday, Jan. 18, 2022, at the Mississippi Veterans Memorial Cemetery, with Dr. Tom Sikes officiating. Interment will follow the graveside rites. Robert Barham Family Funeral Home is honored to be entrusted with the ar…

Arrangements are currently incomplete at Berry & Gardner Funeral Home for Mrs. Barbara Andrews, 58, of Emelle, Ala., who passed away on Tuesday, Jan. 11, 2022, at her residence.

Arrangements are currently incomplete at Berry & Gardner Funeral Home for Mr. Lawson Morris, 75, of Meridian, who passed away on Wednesday, Jan. 12, 2022, at Rush Foundation Hospital, Meridian.