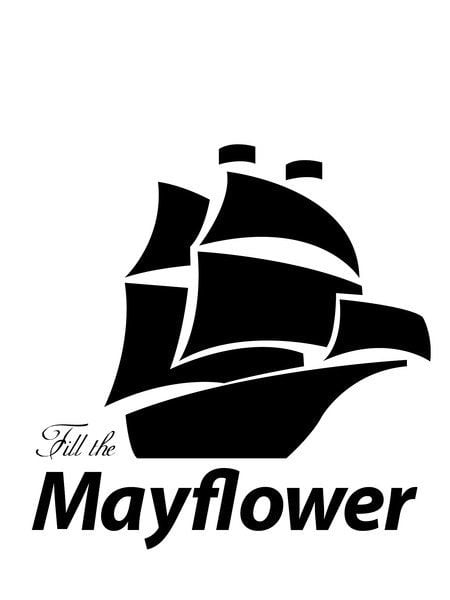 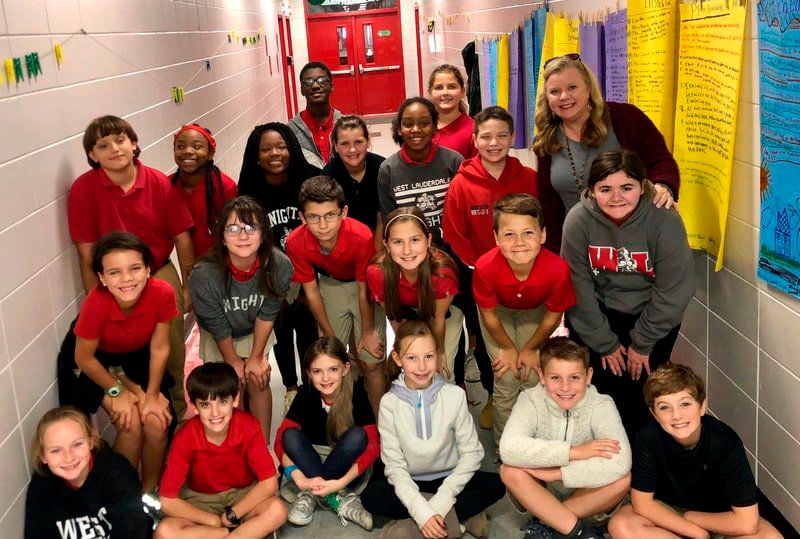 A record number of canned goods were collected by thousands of students from city, county, private and faith-based schools to feed local families during the holiday season.

According to Dixie LaBruyere of Little Caesar’s, 8,340 students from 20 local schools collected a record 42,390 cans from Oct. 14– Nov. 1 for the 15th Annual Little Caesars and Dairy Queen Canned Food Drive Fill the Mayflower.

“Schools chose which charity they wanted to support and the cans were distributed to feed families in need during the upcoming holiday season,” LaBruyere said.

The overall six homerooms from the combined participating schools collecting the most cans received a $250 cash award from Little Caesars and Dairy Queen to be used by each teacher for the needs of her classroom and students, LaBruyere said.

Additionally, the six homerooms received gift certificates for a Little Caesars pizza party and Dairy Queen Ice Cream Cake party. Goodies for the students and a gift bag for the teacher were also included, LaBruyere said.

The top six homerooms were:

The canned food totals for each participating schools were as follows:

The canned goods were picked up and deliveries by employees, Navy volunteers, volunteers from Poplar Springs Drive United Methodist Church and trucks, as well as drivers donated by Graham Moving & Storage and U-Save Auto, LaBruyere said.